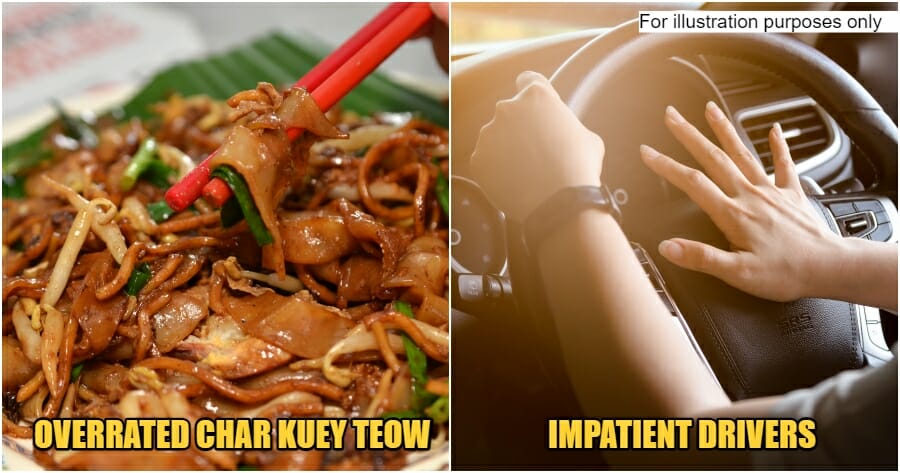 Despite the hectic traffic, Penang is arguably one of the best states in Malaysia, especially for its food, not to mention how it has always been one of the most famous tourist spots for both international and domestic visitors.

However, apparently, not everyone is a fan of the state. Recently, in a post that has since been deleted, a Malaysian made it clear that she’s not a fan of Penang and said that the state is overrated.

The lengthy post has been reshared multiple times on Facebook groups, and original poster had a lot to say about her annoyance towards Penang. 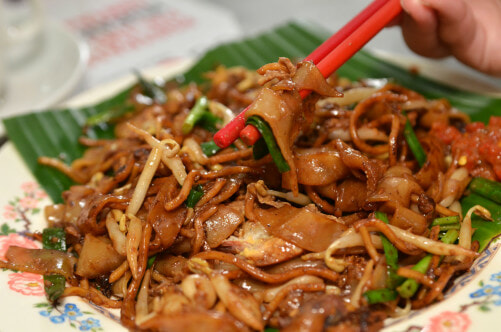 Char Kuey Teow is one of the most beloved noodles among Malaysians and it’s available (almost) everywhere. The dish is pretty well known in the state, but the woman believes that the dish does not come as advertised.

“Not all stalls serve delicious Kuey Teow, and most of them are not even cheap. Not to mention how unfriendly some vendors can be.”

The woman also ranted about the long queue to wait for the dish and said that it was not as good as people have said it to be.

2. As expensive as in KL

The cost of food in Penang proved to be another issue for her, as well as how unfriendly some vendors can be, which leads to the next point.

“A big breakfast costs RM45, but Penangites themselves are not making noises about it.” 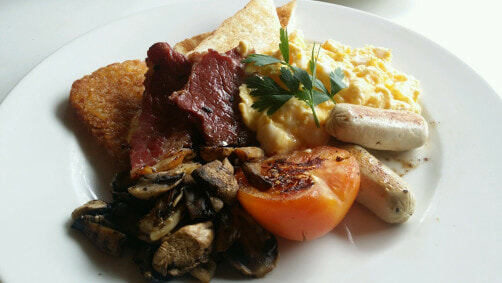 The woman went on and pointed out the double standards that she witnessed in Penang. She claimed that Penangites will happily help when foreign tourists ask for directions, but not when it comes to local tourists.

“They’ll still help you, but the feelings are just not the same.”

4. Tricycle vs the old riders

Tricycle is among the tourist attractions and the woman expressed her sympathy for the riders of the transport, who are mostly the elderly. 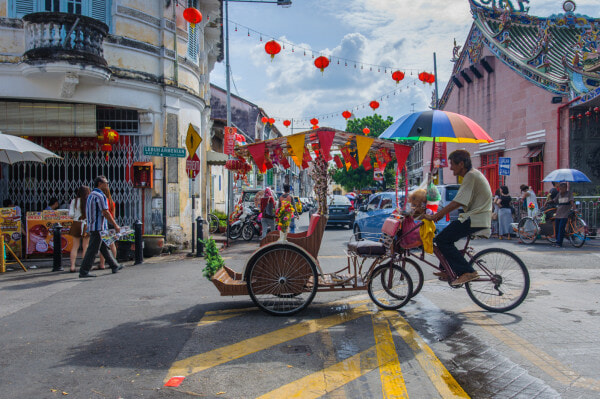 “I don’t even know if they’re happy with their jobs. Seeing how they’re often under the sun, I will buy some food for them.”

Generally, we’re bound to encounter impatient drivers everywhere, but she highlighted how the drivers in Penang are impatient, to the extent where she was honked as soon as the traffic lights turned green. 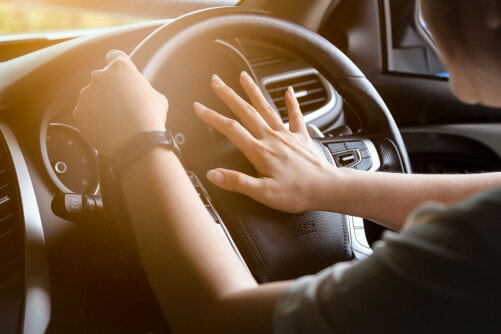 “I can only say, Penangites have good time management and I don’t think they’ll ever be late.”

As someone from KL, the woman wanted to experience something that she couldn’t back home. However, her visit turned out to be a disappointment.

“The internet celebrities introduced so many places, which I thought has a lot of history, only to find out that they’re modern cafes.” 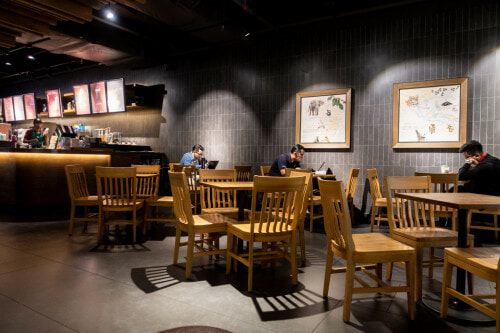 The mode of communication is also another issue that grinded her gears, especially when most of the Penangites spoke to her in English.

“As Chinese, why can’t we stick to our mother tongue?”

While she understands that the setting may sometimes require the people to speak in English, she wondered if she was being belittled for speaking in English. 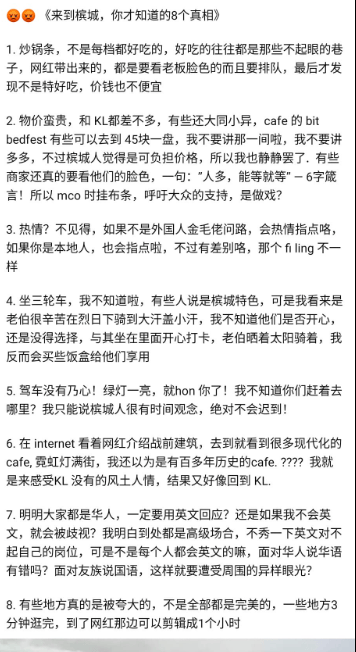 That is certainly an unexpected list of dissatisfaction. Fellow Penangites, do you agree with her take on this?

Also read: M’sian Who Earns RM4K Reveals How She Is Left With RM100 Every Month, Netizens Think It’s Weird 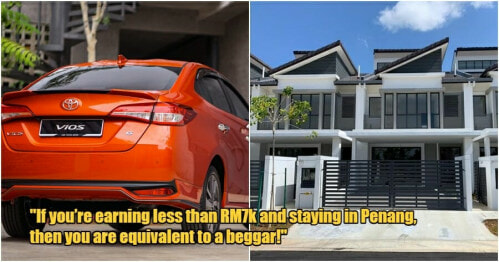