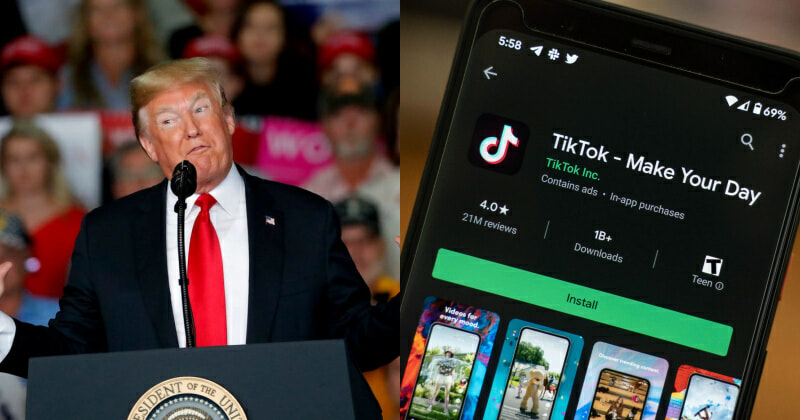 With concerns being raised by US security officials that Chinese-owned video-sharing app TikTok could be used to collect personal data of American, US President Donald Trump has announced that the US will be banning it as early as Saturday (today).

With 80 million active users thus far, the move to ban the fast-growing app will surely be a big blow to ByteDance, despite denying claims that it is controlled or shared its data with the Chinese government.

Speaking to reporters on Air Force One, Trump said, “As far as TikTok is concerned, we’re banning them from the United States.”

Though it is not clear what authority, legal challenges and enforcement method Trump has to ban TikTok, the move is said to come at a time of heightened tensions between the US and China.

“We’re looking at TikTok. We’re maybe banning TikTok. We may be doing some other things and also alternatives for TikTok.”

US officials and politicians have raised concerns over data collected by ByteDance via TikTok with the brand name operating a similar but separate version in China, known as Douyin.

Denying the claims that it shared vital information with China, ByteDance states that all US user data is stored in the US, with a backup in Singapore.

In their defence, TikTok CEO Kevin Mayer says, “We are not political, we do not accept political advertising and have no agenda – our only objective is to remain a vibrant, dynamic platform for everyone to enjoy.”

“TikTok has become the latest target, but we are not the enemy.”

If the US bans TikTok, it is following in the footsteps of India that has already blocked TikTok and other Chinese apps. Australia too has banned Huawei, telecommunication equipment maker ZTE, and is also considering banning TikTok.

Also read: Here’s Why Kanye West Would Be A Way Better President Than Donald Trump 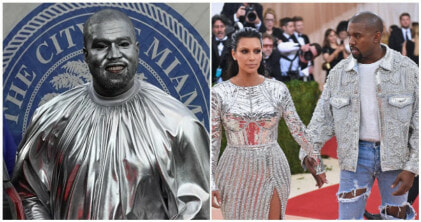