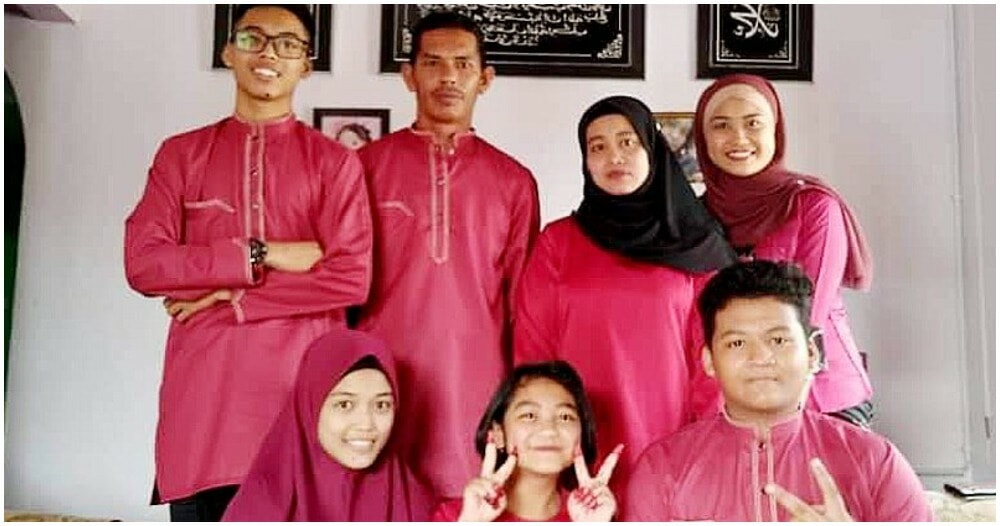 A Malay family living in Lukut, Negeri Sembilan is now in the limelight for the most heartwarming reason ever!

On 27 October, Free Malaysia Today did a little interview with a Malay family living in Lukut. At a glance, they look like your average Malay neighbours but one thing stands out – they speak Tamil and Mandarin with each other!

You’re probably wondering how, so we’ll break it down for you!

How it all started

Tia, the mother of 5 children is originally from Indonesia. When she came over to Malaysia, she married her husband, Zehairi. The couple lived in a neighbourhood surrounded by people of other races and that is where it all began.

As Tia became busy at work, her neighbour, Marimuthu Subramaniam stepped in and helped to take care of her children. That’s how the kids picked up Tamil! 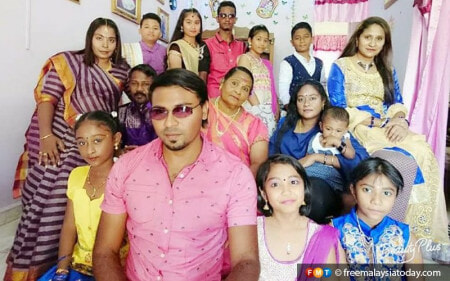 Along the way, Tia learned Tamil from her children too. Adding to that, the pair decided that their children should truly embrace their Malaysian identities by sending them to a Mandarin school!

So now, all their children can speak Tamil, Mandarin and of course, Malay. However, their father is the only one who doesn’t know Tamil and Mandarin.

This means that the siblings keep their secrets from their parents by speaking in Mandarin! How naughty! Haha! 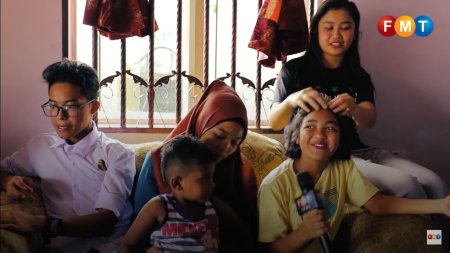 When the family is out and about speaking in Tamil, people look at them weirdly because they speak the language so well! Syafiqa, one of the children say that mastering different languages opens doors to more opportunities.

“This doesn’t make me less Malay but more Malaysian.”

And the youngest child, Fara says,

“I’m happy to be able to speak different languages as I get to make friends with children of other races.”

The eldest son, Syah Putra, says that by knowing Tamil, he was able to enjoy Tamil music and his father said that he sings Tamil songs every night!

Other than that, they enjoy Tamil movies very much and would try to watch one in the cinemas every month. Tia has also learnt how to cook scrumptious Indian dishes from amma and now she cooks curries, dhal, idli and rasam. 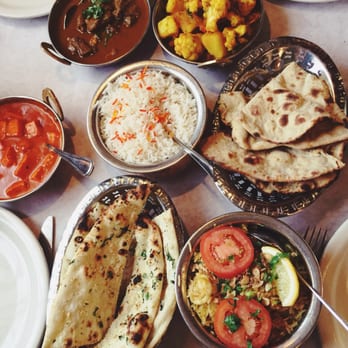 The children celebrate Deepavali with amma, as they are almost like her own children now. They are also close to their other neighbours, to the point that it’s not uncommon for the neighbours to come uninvited!

Tia wishes more race would mingle amongst each other

Tia has observed that people nowadays will just stick to people of their own race and it is a sad sight to see. She hopes that more Malaysians would learn the ‘Malaysian’ languages as it’ll be good for unity. She ends the interview by saying:

“What makes our country beautiful is that we are people of different races.”

That is very true ma’am! We should all learn each other’s languages to understand and communicate with each other better! 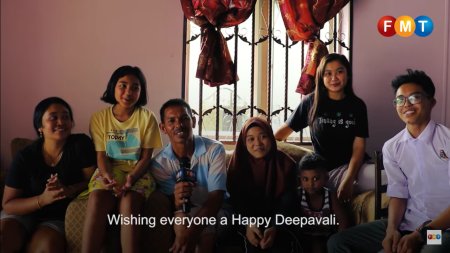 Check out the beautiful family in action! 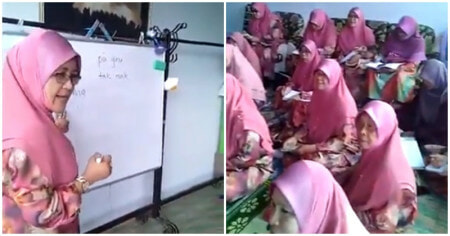