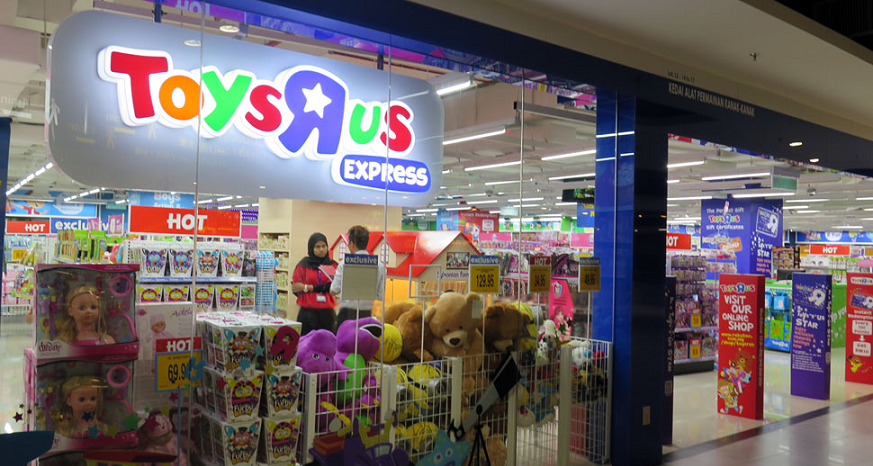 People, it’s official. Toys ‘R’ Us, our favourite mega toy store since we were young has filed for Chapter 11 bankruptcy protection with the U.S. Bankruptcy Court in Richmond, Virginia on September 18. ’90s kids would know the magic of exploring Toys ‘R’ Us!

Filing for bankruptcy chapter 11 basically means creating a plan of reorganization to keep its business alive and pay creditors over time. 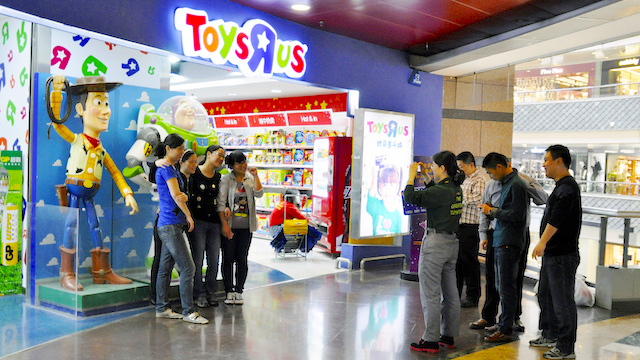 The huge toy retail chain has been mulling over filing for bankruptcy protection for a while due to mounting debts but they just confirmed that they have done so on Monday night. According to CBS, they released a statement saying, “The company intends to use these court-supervised proceedings to restructure its outstanding debt and establish a sustainable capital structure that will enable it to invest in long-term growth.”

There have been many companies in the past who have experienced the same problems as Toys ‘R’ Us but with over 1,600 stores and 64,000 employees in North America alone, this is definitely one of the biggest companies to do so.

Sounds confusing? Don’t worry, we’ll break it down like Legos for you. 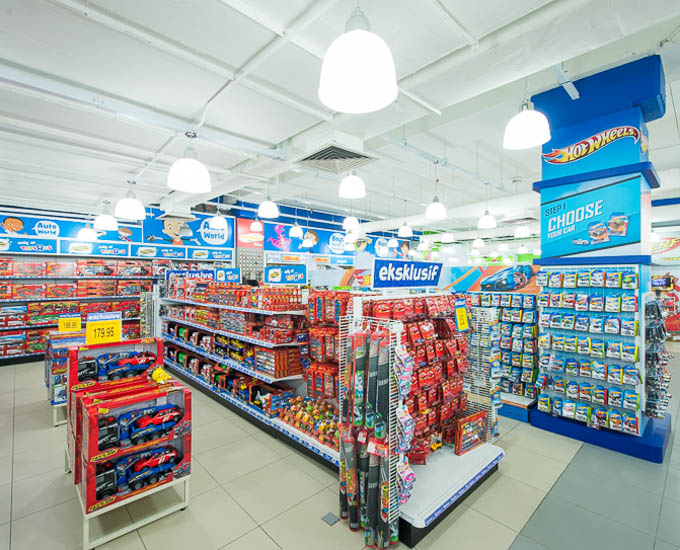 They have reportedly run up a debt of US$5 billion (RM20.9 billion) with more than half of that amount due for repayment over the next 12 months.

2. Why do they have such a huge debt?

Apparently, much of their debt was incurred back in 2005, when a group of investors which included private equity giants KKR and Bain Capital and Vornado Realty Trust took Toys ‘R’ US private for US$6.6 billion (RM27.6 billion).

3. What happened after that? 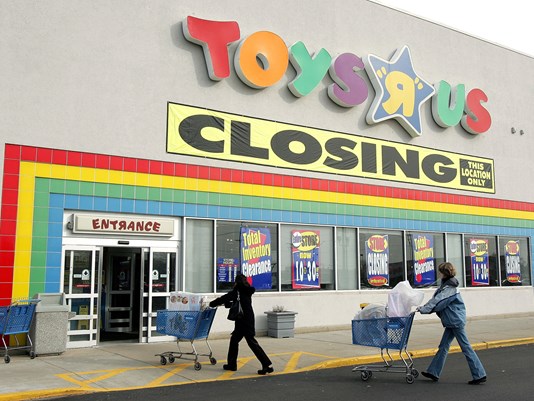 Toys ‘R’ Us said that as a result of their mounting debt, they couldn’t make investments to remain as competitive as other rivals in the market such as expanding its e-commerce sales and have been struggling in that area ever since.

However, since the announcement of the bankruptcy protection, their CEO and Chairman, Dave Brandon has said, “Today marks the dawn of a new era at Toys“R”Us where we expect that the financial constraints that have held us back will be addressed in a lasting and effective way. We are confident that these are the right steps to ensure that the iconic Toys“R”Us and Babies“R”Us brands live on for many generations.”

4. Most importantly, how will this affect Malaysia and other stores? 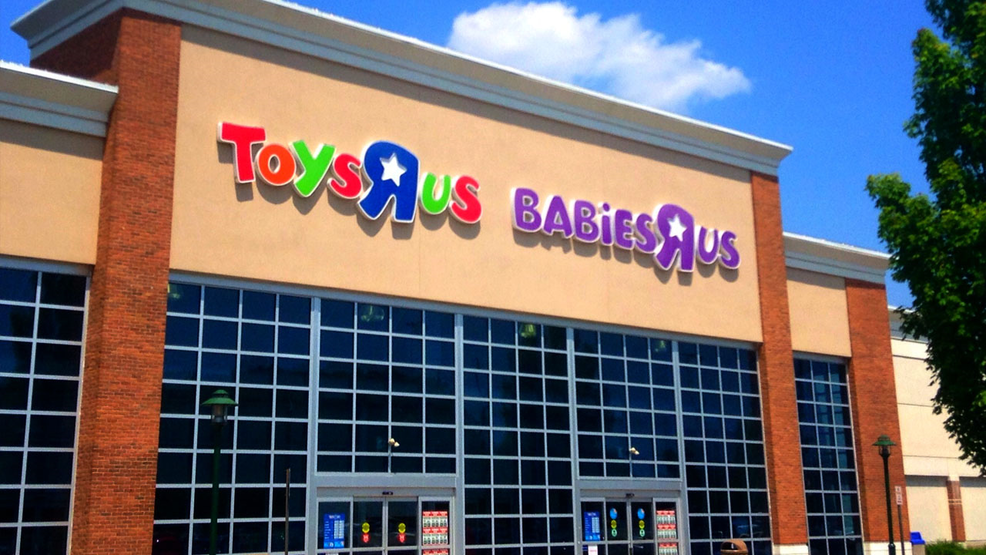 It’s okay, everyone! Toys ‘R’ Us has confirmed that it’s still business as usual in their stores! In a press statement released by Toys ‘R’ Us on their website, they clarified that “The Company’s operations outside of the U.S. and Canada, which include operations in Asia, Australia and Europe, are not part of the Chapter 11 filings or CCAA proceedings and are not subject to the Court-supervised processes.”

They also reassured customers that stores around the world will not be affected by these proceedings. Here’s what they said,

“Toys ‘R’ Us continues to offer the hottest toys this holiday season, along with an outstanding shopping experience. We are preparing for the holiday season and are excited about the many events, new technology and features we’ll have in our stores and online.” 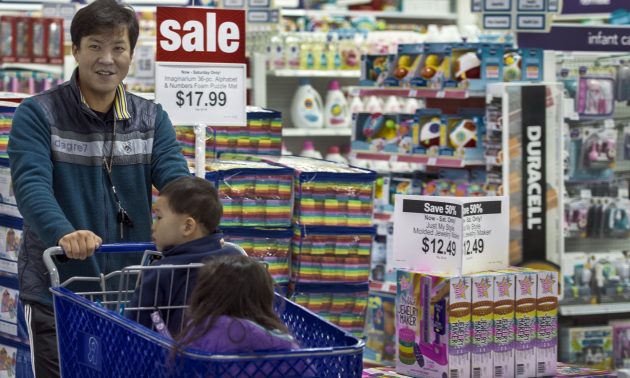 “You can continue to count on a world-class shopping experience and outstanding service whenever, wherever and however you choose to shop with us this season and beyond.”

According to Asia One, Andre Javes, President of Toys ‘R’ Us (Asia) Ltd has confirmed this by saying, “Toys ‘R’ Us (Asia) is open for business and continuing to serve our customers as we always do. We are a financially robust and self-funding retail operation, which continues to significantly grow and invest in this region.”

Toys ‘R’ Us (Asia) Ltd is a totally separate legal entity which is a joint venture between Toys ‘R’ Us Inc. who owns 85% and 15% by Fung Retailing Ltd. This means that they are financially independent from all other Toys ‘R’ Us operating companies around the world.

Guess this means that we can still enjoy reminiscing on our childhood inside Toys ‘R’ Us stores and buying those cute toys for our younger relatives! Hope the bankruptcy will not ever affect them though! 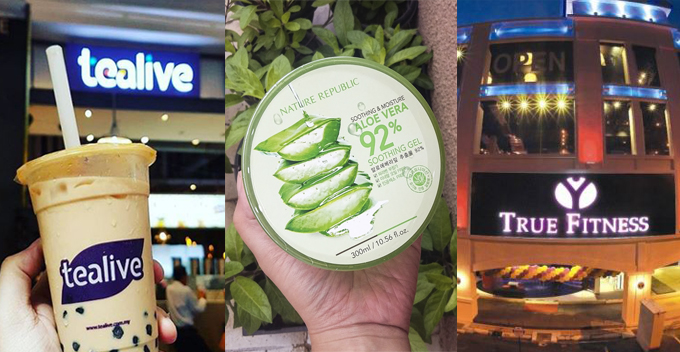