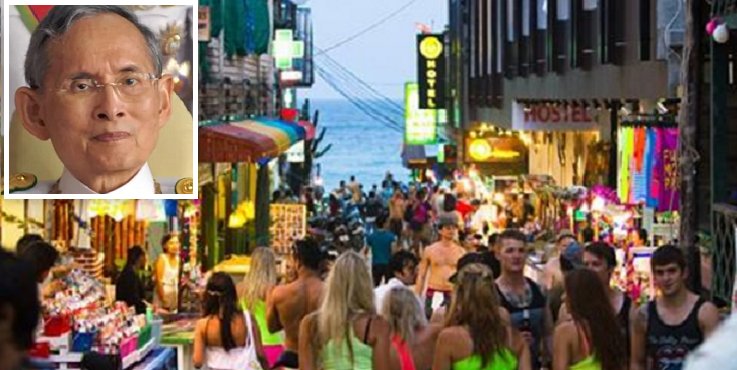 Thailand is one of the, if not best, tourism spot in the world. The country which is always bustling with nightlife is now shadowed with the citizen’s grief and will be reportedly doing so for a month.

Since the death of King Bhumibol Adulyadej, the world’s longest-reigning monarch, at the age of 88, the country has since fell into a national mourning. The love for the king was evident. 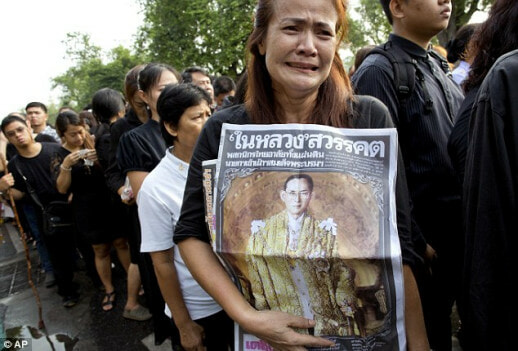 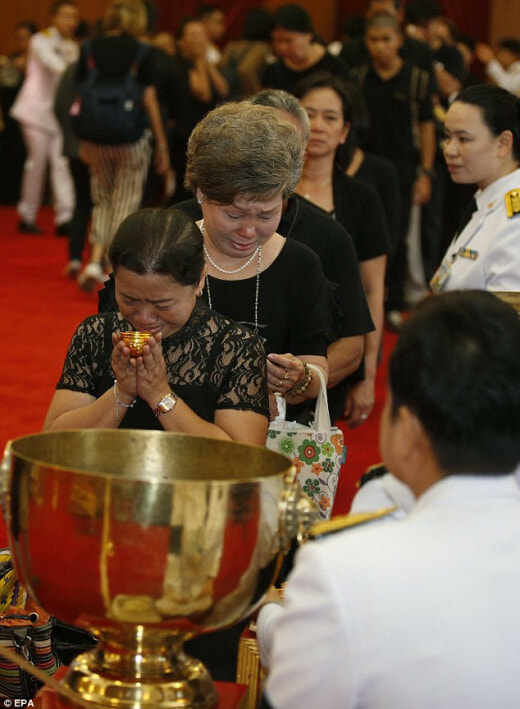 Even Bangkok’s most notorious red-light districts are shut down out of respect for their late king, while the usual chaotic Khao San Road now show backpackers sitting in silence at the bars.

It doesn’t just stop there. Thailand’s most notorious wild party, the Full Moon party was cancelled. Other festivals and concerts including Korean group Big Bang has also been called off. The usual touristic spots such as the Grand Palace and Wat Phra Keaw will be temporarily closed off to the public until further notice. 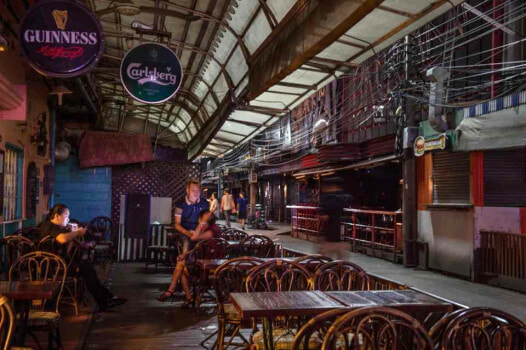 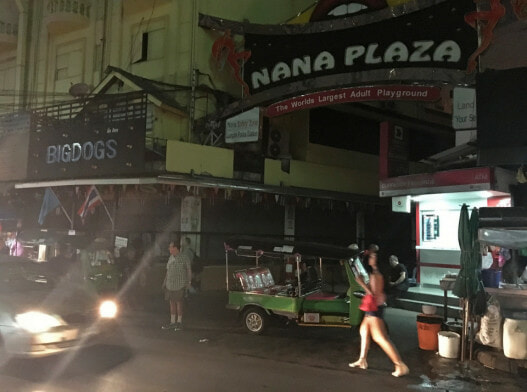 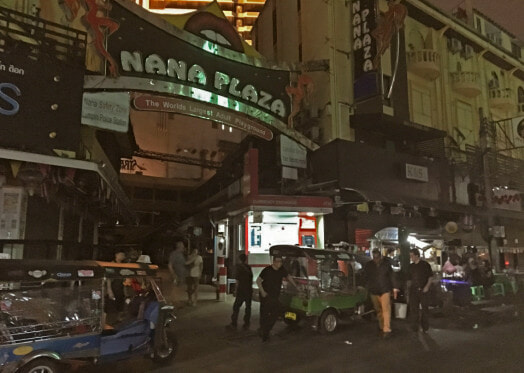 Daily Mail reports that because of the crackdown on Thailand’s nightlife, tourists complained that it has ruined their holiday.

“It’s a bit of a nightmare. I’m really disappointed. It’s basically my whole holiday ruined. It couldn’t have happened at a worse time.

“I’m worried as well as there could be problems with the army and protests. I’ve already booked the flights, paid for hotels and changed money so there’s no chance of changing it.

“I was really looking forward taking in the bars and night life and going to the full moon party but won’t be able to do that now.”

“I’ve been waiting for it all year. My friends are out there already and they said the only places open at night are pharmacies. That’s hardly going to be much fun.”

Many others took to Twitter to vent their frustration. 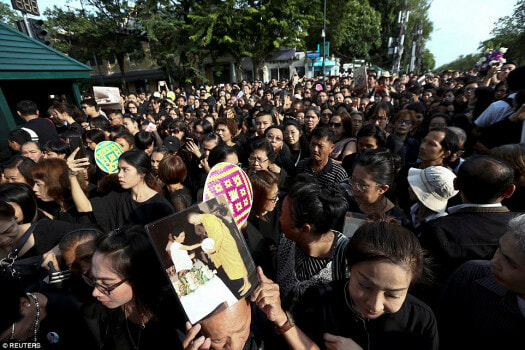 Well, let’s hope that most other tourists will be understanding enough over Thailand’s already unfortunate occurrence – the passing of their beloved King. There’s no reason to rub more salt on their wound.