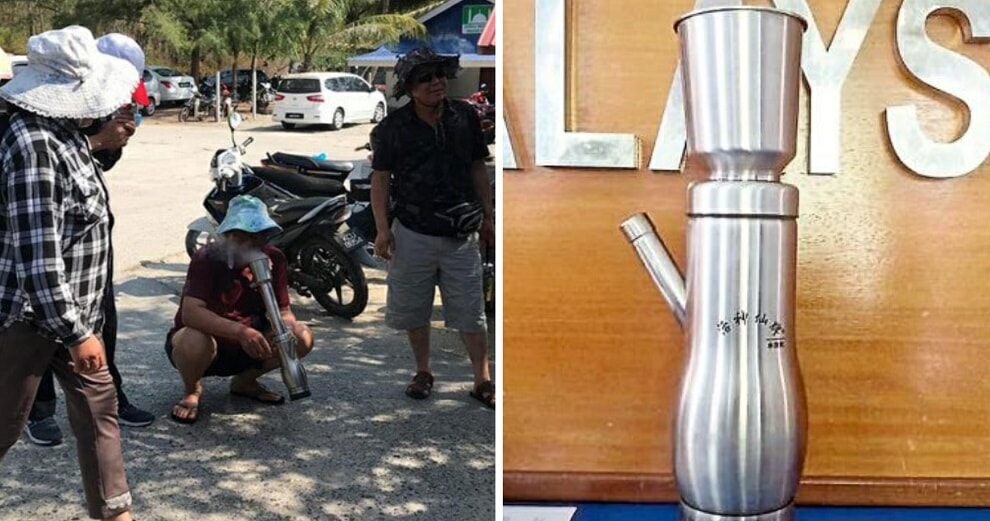 A Chinese tourist in Langkawi was spotted smoking from a device similar to a bong out in broad daylight. A video began to surface on social media on Sunday (17th March), showing two men smoking from these devices.

Soon after the video surfaced, Langkawi police chief Supt Mohd Iqbal Ibrahim stated that the police took note of it before sending officers to investigate the matter. The 60-year-old tourist was then detained soon after that. The police chief was quoted as saying,

“The police officers from the Narcotics Crime Investigation Department detained the man and brought his aluminium smoking kit back to the police station for further investigation.”

However, according to The Star, drug tests came back negative and it was discovered that the man was actually smoking ‘red tobacco’. The man was reportedly on a five-day trip in Langkawi and was part of a tour group with his wife. 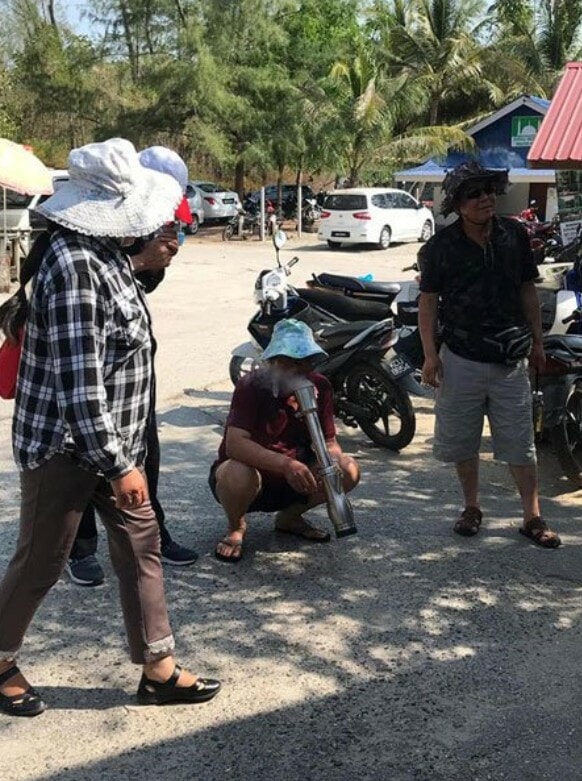 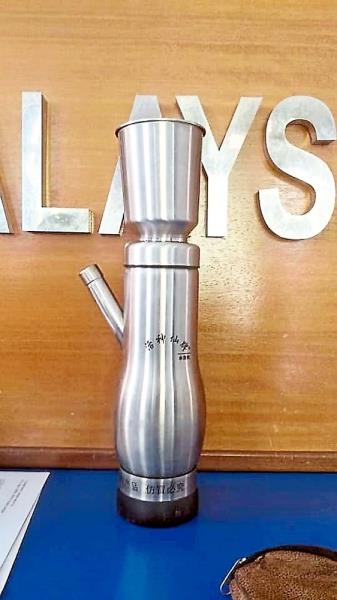 According to the man, Malaysian customs officers found the device after scanning his baggage but allowed him to bring the smoking device into the country because it was not against the law.

Police later released the man after it was confirmed that he did not consume any drugs, but confiscated the device and the red tobacco.

Well, we’re glad that he was not doing any illegal substances. Let’s hope he’s more careful next time!

Also read: Rude Tourist Asking for Help Scolds Netizen for Bad Mandarin So He Showed Her the Wrong Way 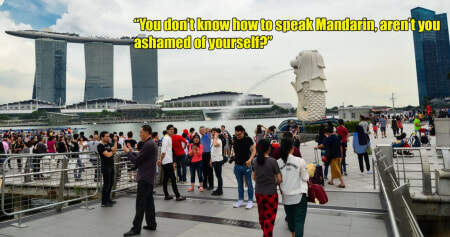