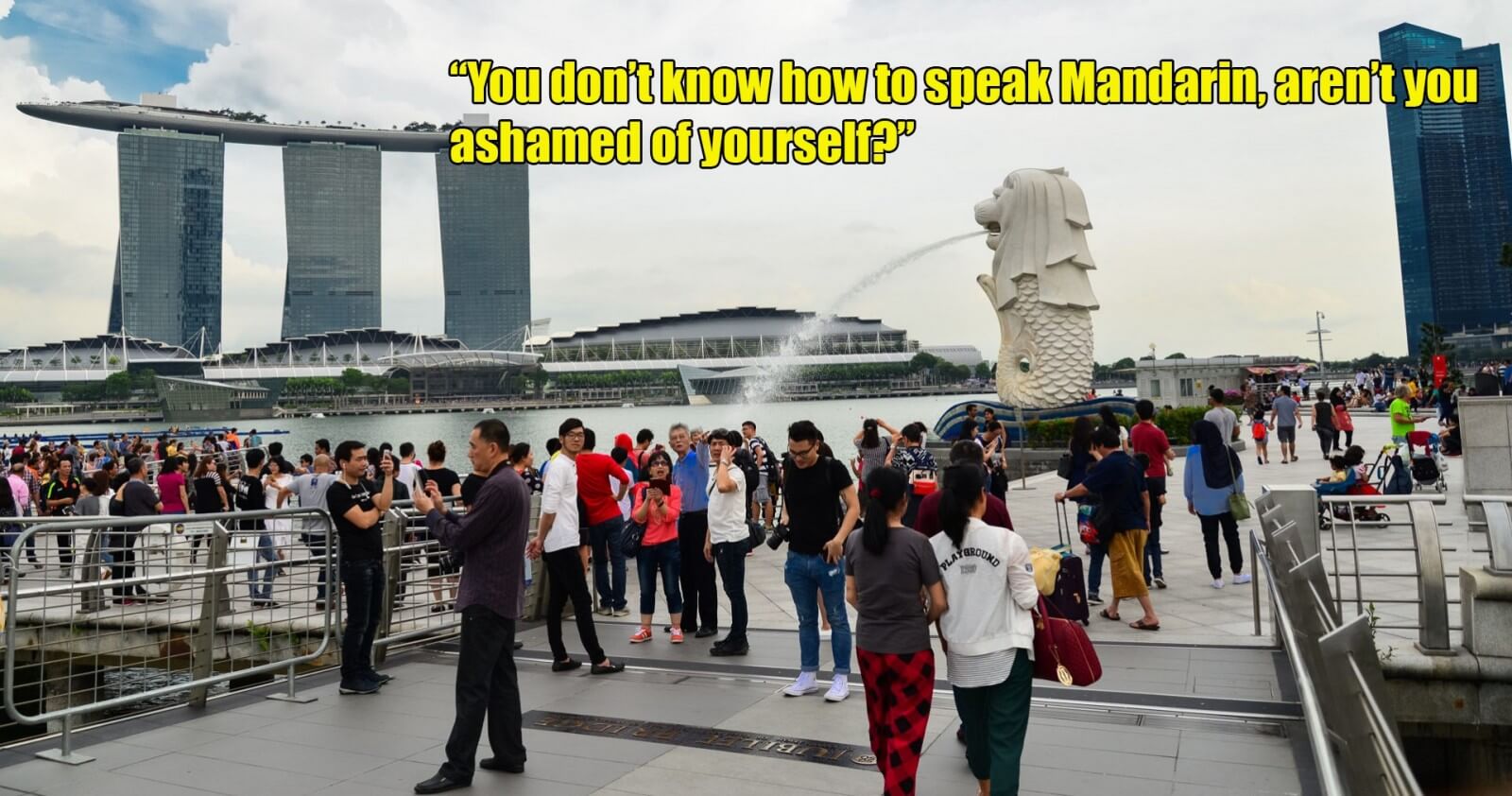 Have you ever gotten very annoyed with a person that you try to get back at them in the pettiest way possible?

Well, this netizen from Singapore decided to take revenge on a Chinese tourist who was asking for directions after she criticised him for his bad Mandarin, wrote Mothership. The man took to Twitter to describe what happened with the “rude” tourist lady.

He wrote that a Chinese tourist stopped him to ask for directions and she spoke to him in Mandarin. She asked him for directions to Bayfront (in Mandarin) but he couldn’t understand her, so he tried clarifying if she meant Bayfront, HarbourFront or Admiralty. In case you aren’t aware, all of these places are situated in Singapore. 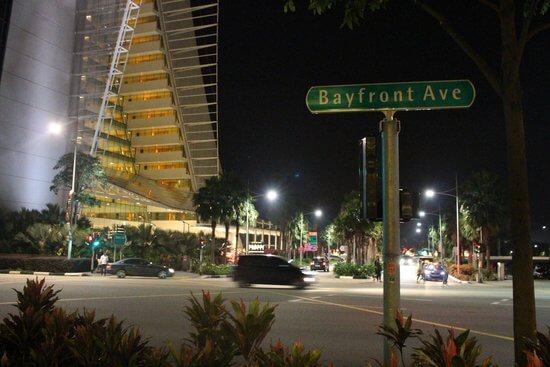 However, the tourist snapped and said to him, “You’re a Chinese but you don’t know how to speak Mandarin, aren’t you ashamed of yourself?” (this is a roughly translated version of her reply which was in Mandarin).

Annoyed by the lady’s response, the netizen proceeded to give her the directions of Tuas Link which is the “extreme west” of Singapore and also the wrong way.

At the time of writing this article, the netizen’s tweet has gone viral with more than 5,000 retweets and over 4,000 likes.

y’all so this china lady at the train station asked me for directions to “海湾舫” & i didn’t know if she meant bayfront, harbourfront or admiralty.
so while trying to clarify it w her, she snapped at me and said “华人不会讲话语，你好意思吗?”

i sent her bitchass towards tuas link

Further, in his Twitter thread, the netizen mentioned that he was genuinely trying to help the lady but she got mad because it was taking him very long to give her the directions to the place which she wanted to go to.

Following that, many people found that the netizen’s petty revenge was hilarious and commented that he was a “legend” for getting back at the lady. Do you agree with them? 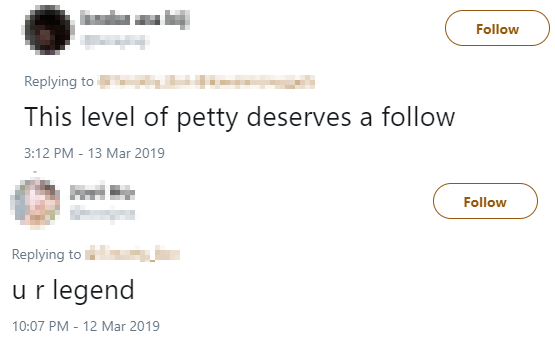 Meanwhile, many people pointed out that the Mandarin characters in his original tweet aren’t accurate but he defended himself by revealing that he only managed to get a C6 in his Mandarin subject in the past, so he was not very fluent in the language. Seriously, cut the guy some slack!

FYI, C6 is a type of grade for exams and is equivalent to a C in the US.

The netizen also said that he has dyslexia and he had genuinely tried his best when it comes to the Chinese language. But, he is quite proud that he managed to obtain a C6 despite his learning disabilities. You go, boy!

Do you think what he did was justifiable? Share your opinions with us in the comments below! 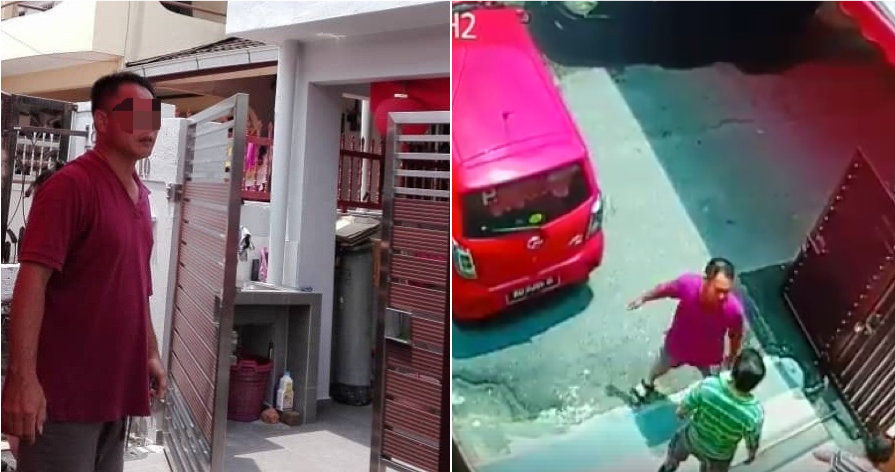