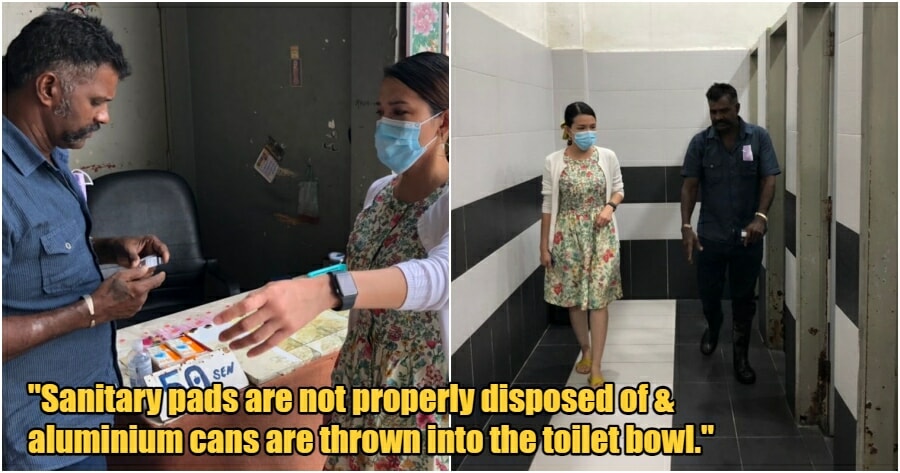 The cleanliness of public toilets is unfortunately still an issue that requires the general public to be reminded and educated about despite living in a developed country.

Recently, DAP assemblywoman, Marina Ibrahim took to her Twitter account to share what she had discovered at a public toilet in a bus terminal in Johor Bahru after receiving complaints from the public about the expensive entry fee, which is 50 sens. 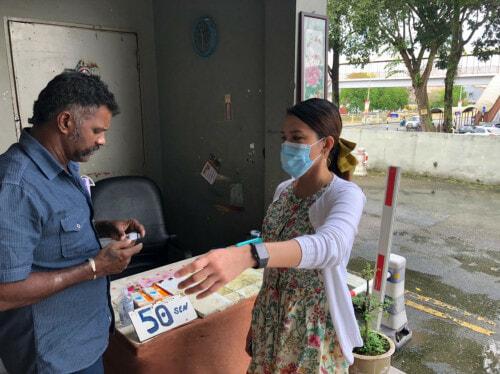 Following the complaints, Marina decided to visit the public toilet at the Taman Ungku Tun Aminah Bus Terminal to listen to the other side of the story from the cleaner himself.

The cleaner had a lot to tell Marina.

According to Marina, he said that the entry fee was initially 30 sens before it was raised to cope with not only the increase in the price of goods and minimum wages but also with the workload needed to keep the toilet clean.

“The toilet was clean and smelled good when I entered.” 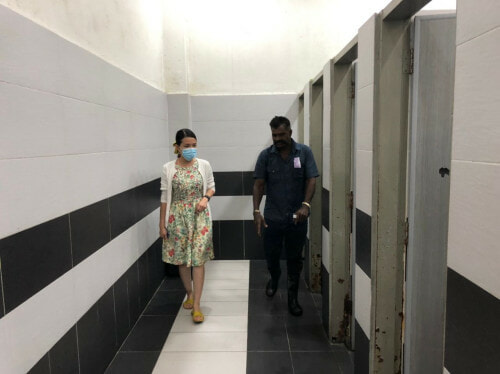 In her tweet, Marina also said that the monthly wage of the toilet cleaner is only RM1,200 and with that rate, locals were not willing to take on the job. 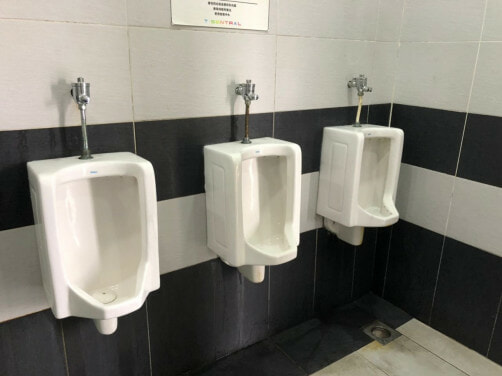 Marina then highlighted how the public seem to have the mentality where, “if I paid my taxes, others will clean the toilet”.

She then related the filthiness of public toilets in Malaysia to how some people litter in the public.

“They know they’re the taxpayers and others will clean the place later, so they’re applying the same mentality when using public toilets.”

Regardless of the entry fee, there is no valid excuse to leave public toilets in such filthy conditions. The ignorance will not only bring inconvenience to other users but also set a bad example to future generations.

Do you agree with her comments? Let us know in the comments. 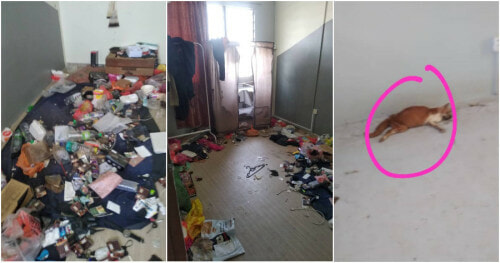