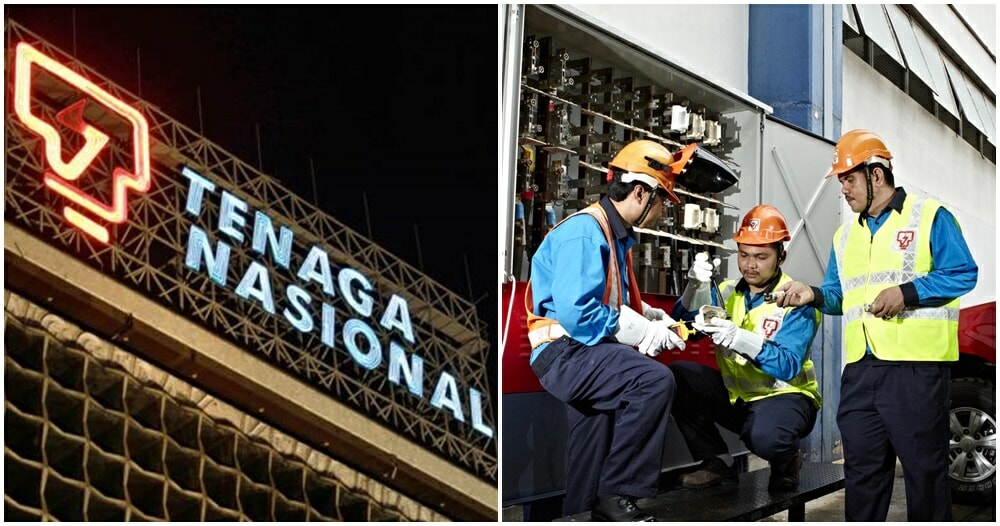 TNB is expecting a slightly lower electricity tariff in 2021 due to the reduction in the cost of production of coal and gas worldwide. But does that mean cheaper bills for us? 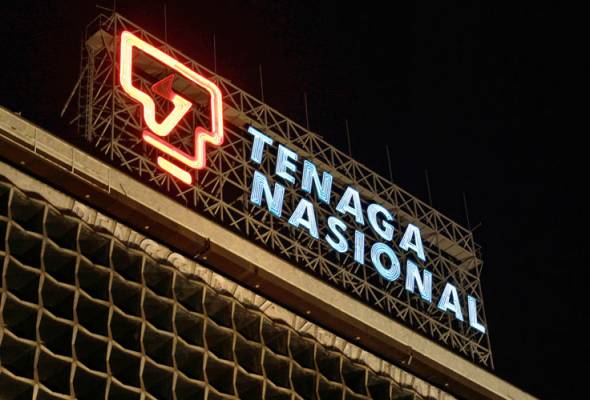 Datuk Seri Amir Hamzah, CEO of TNB, said the tariff rate will depend on the Energy Commission (ST) and a detailed evaluation will be made before anything is brought up to the Cabinet. As in a statement recorded by The Edge Markets, “the price of coal is around RM43 per tonne compared with RM65 per tonne during the same time last year, so there are some savings there,” he said.

According to TNB’s website, the supply of electricity is generated from hydroelectric and thermal plants. TNB’s Thermal Power Plants are fired by coal, oil, or natural gas so if there are savings in the production of those energy sources we might just be able to benefit from lower power bills as well. This is because Malaysia’s electricity tariffs are adjusted on the Incentive-Based Regulation (IBR) mechanism, which means that the price of electricity adjusts based on the data of global fuel prices. 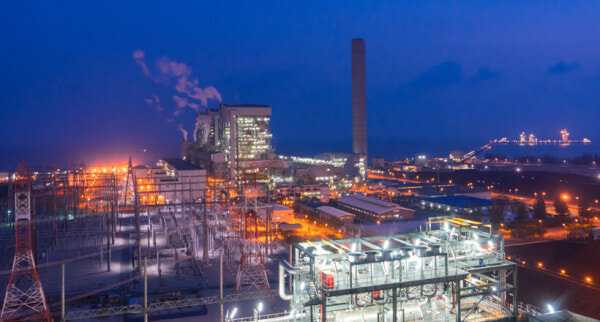 One of tnb’s power plants.

However, Datuk Seri Hamzah stresses that the final decision still rests with the government. “TNB is under the supervision of ST. Under the incentive-based regulation (IBR) scheme, all differences between the coal price and gas price will be included under the Electricity Industry Fund (KWIE) and it’s up to the ministry (Energy and Natural Resources) and ST,” he said regarding who decides the reduction of tariffs.

“If we look at what the government has done in March until the end of this year, they have used part of the funds from KWIE for discounts (to consumers during the Movement Control Order),” added the CEO.

While the final say to our tariffs and electricity bill still lies with the government, these prospects are certainly optimistic. What do you guys think? 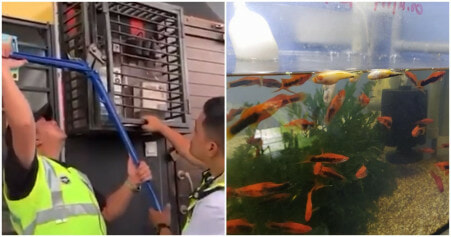