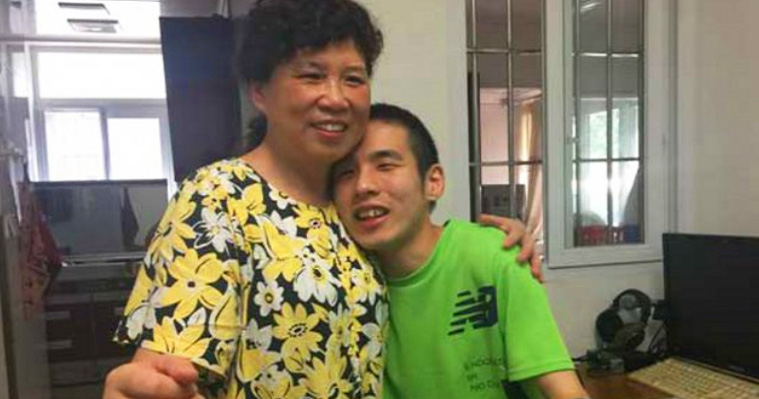 We’re all too familiar with the wrath of tiger mums, but we also know that they only push us because they want the best for us. That’s definitely the case for this mother and her son.

28-year-old Liguan Yanping from Chonqing, China was born prematurely at just 1.4 kilograms and was later diagnosed with cerebral palsy because of his preterm delivery, according to AsiaOne.

Now, Liguan is a professional English translator thanks to the perseverance of his mother, Guan Ping.

When he was diagnosed with cerebral palsy, his mother decided not to have anymore children so she could focus all her energy on her son.

Guan Ping quit her job in 1990 so she could look after her son on a full-time basis. She said, “I will do my best to help my son achieve a real life by himself.” 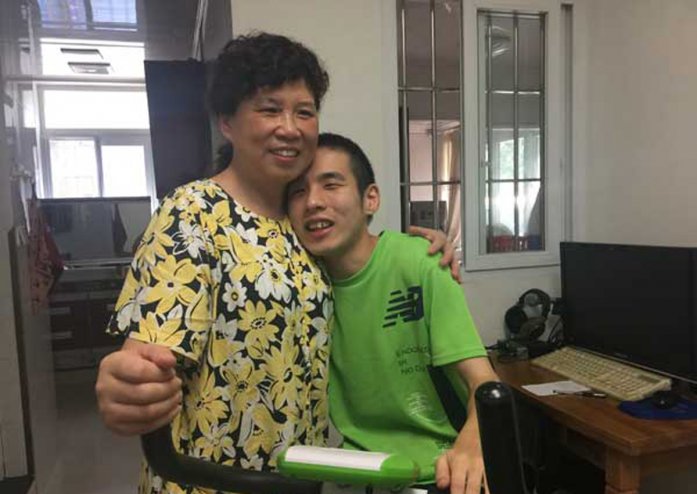 The dedicated mother then embarked on a long journey of finding new treatments for her son, and has taken him all over the country for over 20 years for this. Not only that, she also massages him four hours a day to ease his muscle spasms, and even supervises his physical training.

When Liguan was younger, sometimes he did not feel like going through the daily routine and would cry and protest. Despite this, his mother would still make sure he went through his physical training every day. People even started calling her “tiger mum” because of how relentless she was with the routine.

Not only did she help him with his physical training, but she also home-schooled him for most of his life.

“My mother and I have a very close relationship. She is my best friend, best teacher and best coach,” said Liguan.

When he was 12, Liguan developed an interest in English, which prompted Guan to take him to local language training centres to help him get a better grasp of the language.

He developed fluency in English over time and showed great talent in the language. He even passed China’s Public English Test 4, which is the equivalent to the English skills of a non-English major graduate student. Impressive! 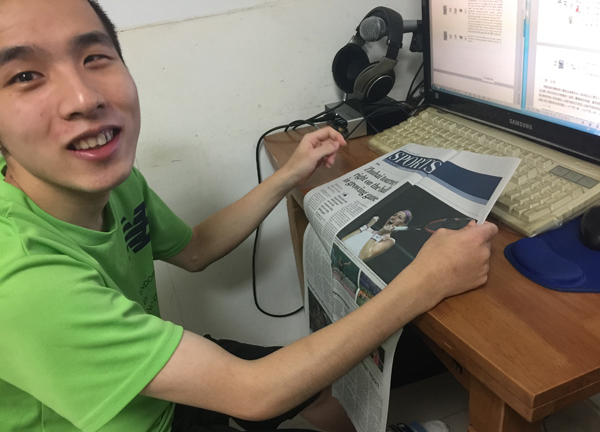 Things only got better for Liguan from then on. Just last year, a friend from Oxford University helped him get a job as an English translator for a picture book of Chinese calligraphy and paintings. The author was so impressed with his work that he asked Liguan to continue working with him on the book’s second volume.

Currently, he’s working on his third project translating the origins of Chinese characters. Liguan doesn’t want to stop there, though! He has expressed that he is also interested in composing music in the future.

Kudos to this dedicated mother for being so devoted to her son. We wish Liguan nothing but more success!

Also read: How an Illiterate Mom Single-Handedly Raised Disabled Son to Get Into Harvard 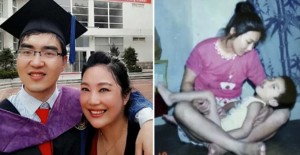