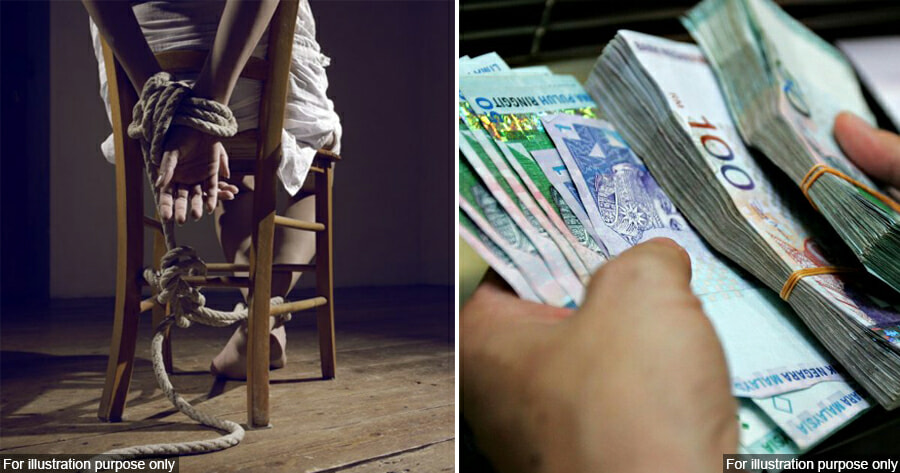 Three women pretended to be kidnapped in order to trick their own father into paying a ransom but were later arrested after their father made a police report.

On 1 October, Muar District Police Chief, Assistant Commissioner Zaharudin Rasip said three women, aged 25 to 32, called their father claiming to have been kidnapped and told him that he had to provide ransom money if he wanted them to be released. 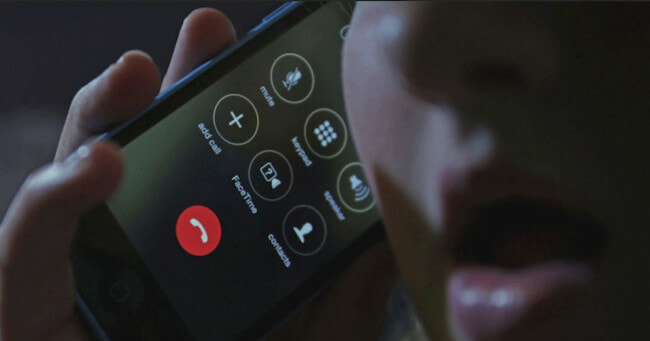 However, the 66-year-old man immediately made a police report about the incident and the police began an investigation, reported Kosmo!

At 8.30pm on 4 October, the three women were arrested at two separate locations and are being remanded until 7 October.

A statement released by the Muar District Police said that the investigation revealed that the three women had conspired to make up a fake story about them getting kidnapped to get money from their father. 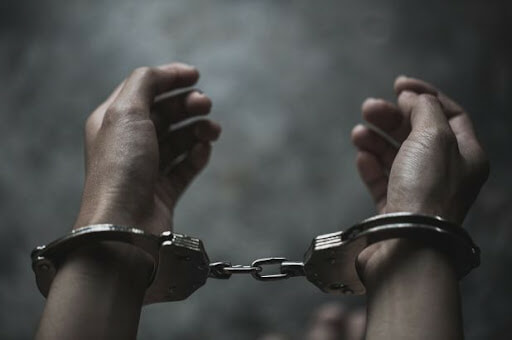 The police are still investigating the motive of the incident, while the case is being investigated under Section 384 of the Penal Code for extortion. If convicted, the accused can be sentenced to a maximum of 10 years in jail, a fine, or whipping, or any two of those punishments.

The statement added that the public is advised not to fabricate false stories about incidents that do not exist for the purpose of profit and personal gain.

“The police will not compromise with any party of individual who commits such offences,” the statement said.

Also read: 70yo Man In 1976 Indian Airlines Crash Reunites With Family After Presumed Dead For 45 Years 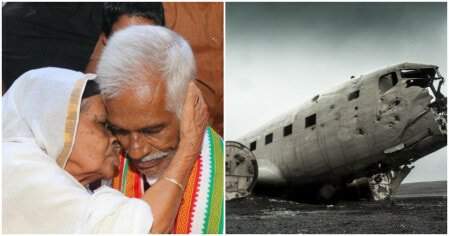