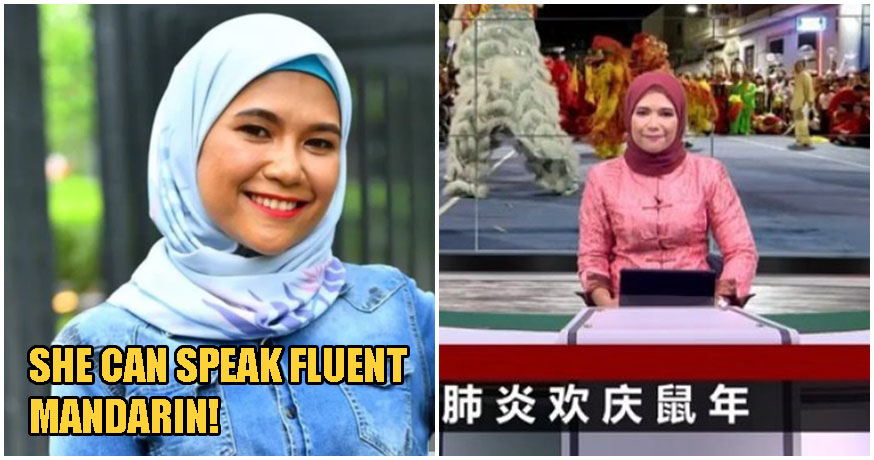 In a multicultural country such as Malaysia, speaking more than one language is often considered a highly coveted talent that not necessarily everyone can master. But among some of the most difficult languages to master locally, Mandarin definitely takes the cake, with its many complex characters and language nuances. And that’s not just us saying that, as according to Unbable, the language’s exhaustive history makes it the most difficult language for English speakers to pick up.

So you can imagine how incredible it is that RTM’s (Radio Television Malaysia) own TV2 Mandarin news slot has welcomed a Malay news anchorwoman among its ranks, according to Oriental Daily! 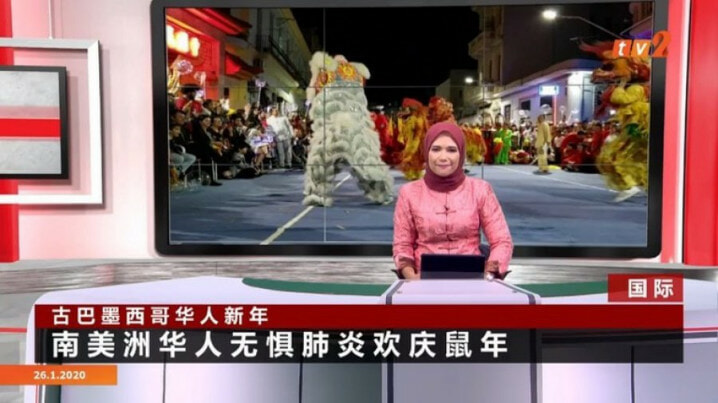 This historical appointment, which has never been done in the history of Malaysian television, sees 32-year-old Rasyidah Abu Johan joining the ranks among other seasoned Chinese news anchors as part of the core news-casting team on TV2. Despite being Malay, her fluency in not just Mandarin, but formal Mandarin, has impressed many who managed to catch her first broadcast on the government-operated television channel.

Rasyidah is officially the first Malay anchorwoman to read the news on the TV2 Mandarin news slot since the conception of the television channel!

Joining the team since 26th January 2020, Rasyidah’s fluency in Mandarin is credited to her years spent in a Chinese school environment, from her primary school years up till secondary school, where she picked Mandarin as an elective subject to learn. In fact, it wasn’t her parent’s decision to send her to Chinese school initially, as Rasyidah said she had always been interested in Mandarin and wanted to master the language! 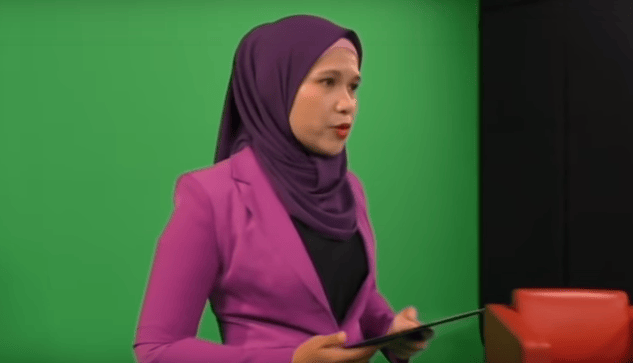 However, not everyone took kindly to Rasyidah’s monumental achievement, as some people have criticised her appointment as a Malay anchorwoman on a Mandarin television program, claiming that she may open the doors for more opportunities to be seized by other races in the Mandarin news program, according to Berita Harian.

Despite that, Rasyidah said that she has received much praise for her abilities, adding:

“Many Chinese viewers have supported me. Malay viewers, too. In light of the criticisims, I will still continue to read the news on the Mandarin news slot, as it has always been my dream to do so since joining RTM in 2011.” 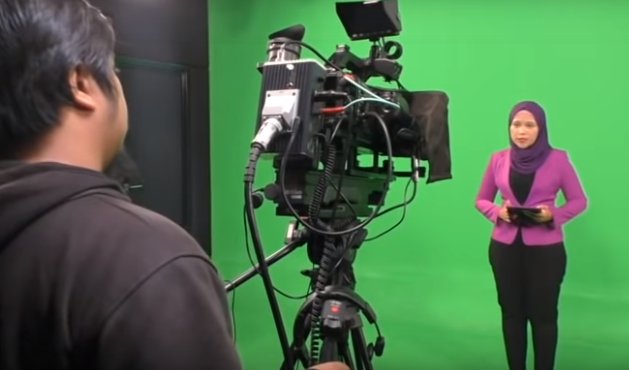 And if you think reading the news is easy, Rasyidah said it took her up to three months just to make sure she could perfectly read the news on camera with plenty of practice and help from her colleagues!

To Rasyidah, we want to extend our heartfelt congratulations on your new position as anchorwoman, and being a proud face of a truly multiracial and multicultural Malaysia! 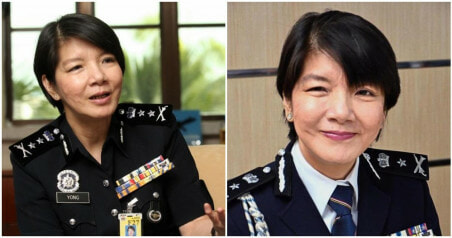