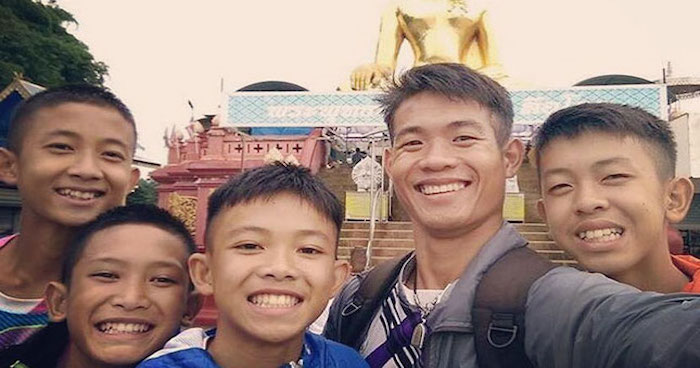 It’s been over two weeks since 12 young boys and their football coach got trapped in a cave after heavy rains flooded the entrance and blocked their way out.

Despite being stuck in the pitch black cave with minimal food and water, the boys managed to stay alive for nine days before being found by cave divers on Monday (2nd July).

Now, as rescue efforts are currently underway, four of the young boys have been successfully brought out last night (8th July). Today, the operation resumes in efforts to get the remaining eight boys and their coach out to safety.

In light of the rescue mission that has taken the world by storm, many have been inspired by the team’s 25-year-old coach, Ekapol Chanthawong, who managed to keep all 12 boys alive and calm while they were trapped. His remarkable story recently went viral on social media, with millions of netizens praising him for his hard work and dedication.

1. Ekapol was tragically orphaned at 10 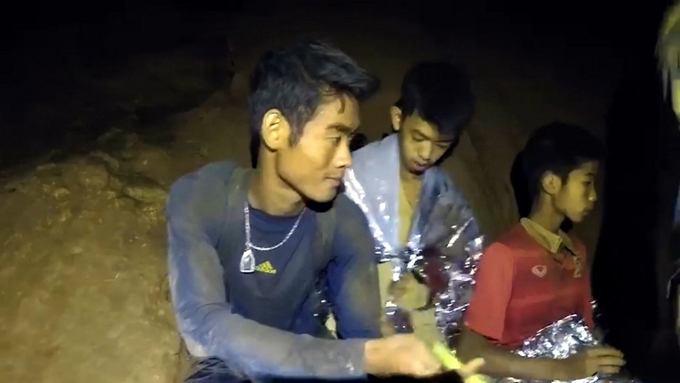 According to News.com.au, at just 10 years old, Ekapol tragically lost both of his parents and his 7-year-old brother to a disease that spread through his entire village in Northern Thailand. He was looked after by his extended family until he was 12 years old, and was described as a “sad and lonely boy” during that time.

2. He became a monk but left the temple to care for his grandmother 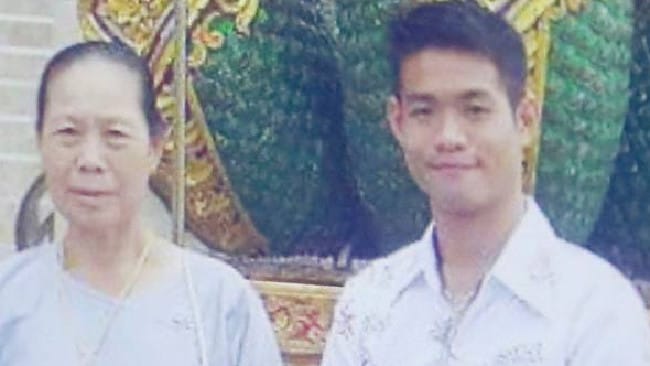 Not long after that, Ekapol’s relatives decided to send him to a Buddhist temple so he could train to be a monk. He spent 10 years at the temple learning how to meditate, but left to care for his ailing grandmother.

3. He instantly formed a connection with the boys once he began working as their coach 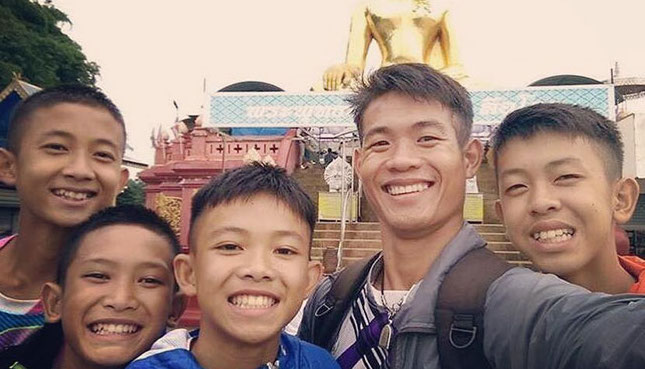 According to The Washington Post, he spent half his time working as a temple hand at a monastery, while the other half was spent training the young Moo Pa (Wild Boars) football team.

Many of the young boys came from poor families and some were even stateless ethnic minorities, and Ekapol felt an instant connection with them. A longtime friend of the 25-year-old coach told the daily,

“He loves them more than himself. He doesn’t drink, he doesn’t smoke. He is the kind of person who looked after himself and who taught the kids to do the same.”

Nopparat, the team’s head coach, said that Ekapol would often bring the boys to and from their homes when their parents could not, saying, “He gave a lot of himself to them.”

4. Ekapol gave his share of water and food to the boys 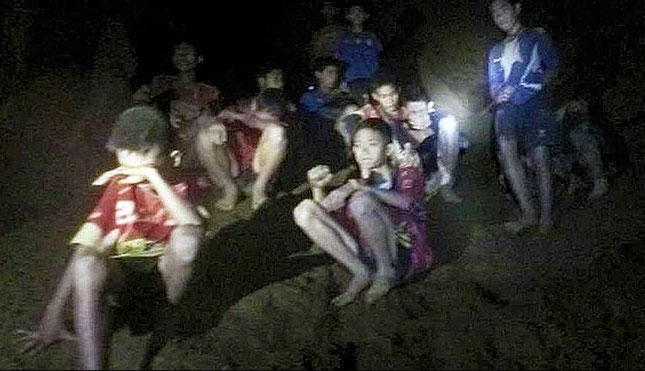 As rescue efforts were underway, officials revealed that Ekapol is among the weakest in the group, mostly due to the fact that he gave the young boys his limited share of food and water while they were trapped, according to the Straits Times.

According to News.com.au, Ekapol is now suffering from malnutrition because of this.

5. The coach taught the boys how to meditate while they were trapped 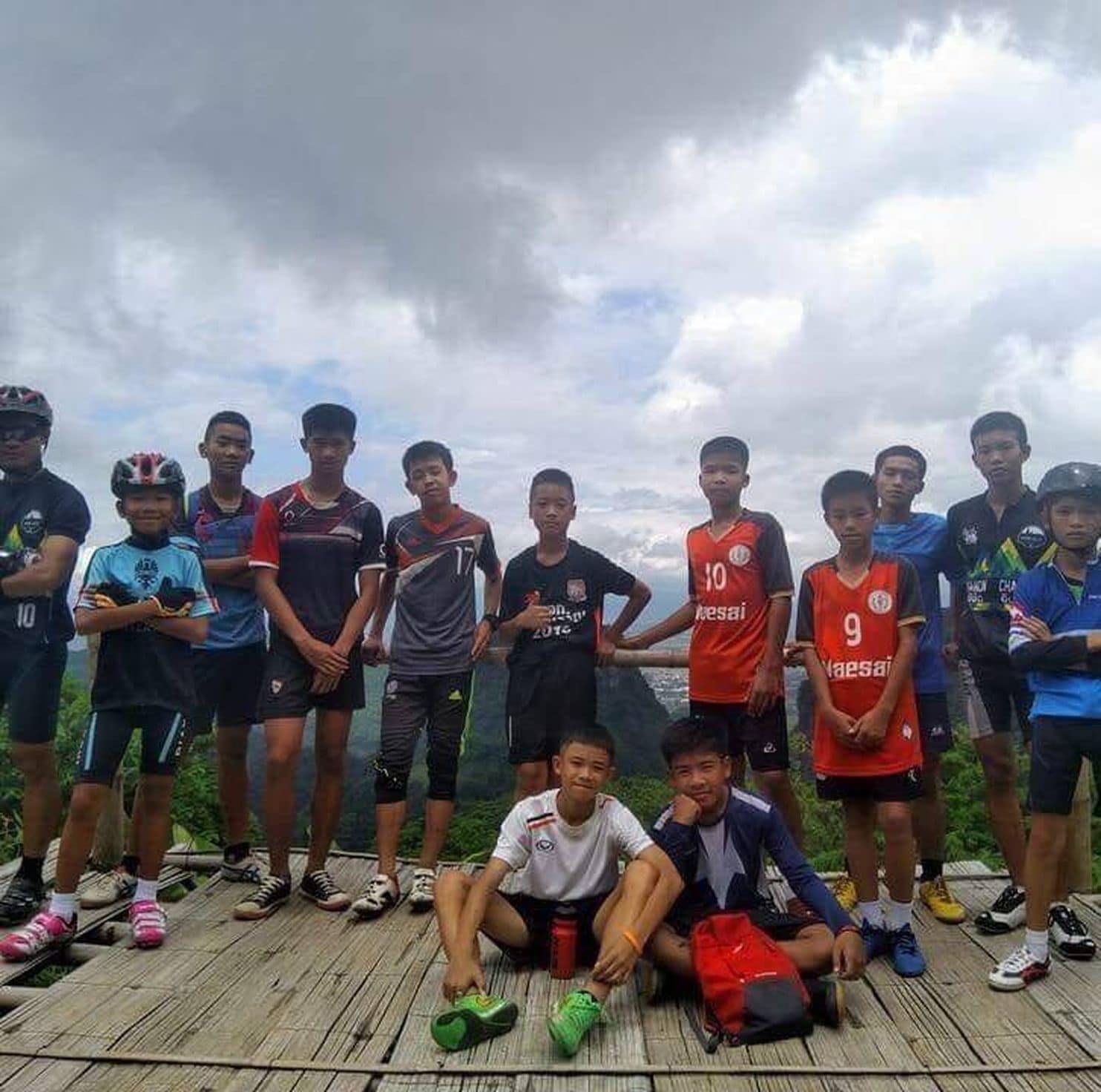 On top of that, thanks to his years of experience as a monk, Ekapol managed to keep the young boys calm by teaching them how to meditate. His aunt, Umporn Sriwichai, was quoted by the New Zealand Herald as saying,

“I always believed that Chanthawong would help them keep calm and optimistic, and he loved us very much, because he experienced the pain of losing loved ones since he was very young …we cannot stand such tragedies anymore.”

She added that his 10 years of training as a monk has helped him to be a physically and mentally healthy young man, and that he had learnt the survival skills needed to help him and the young boys survive.

6. Ekapol is deeply sorry to the boys’ parents in a touching letter 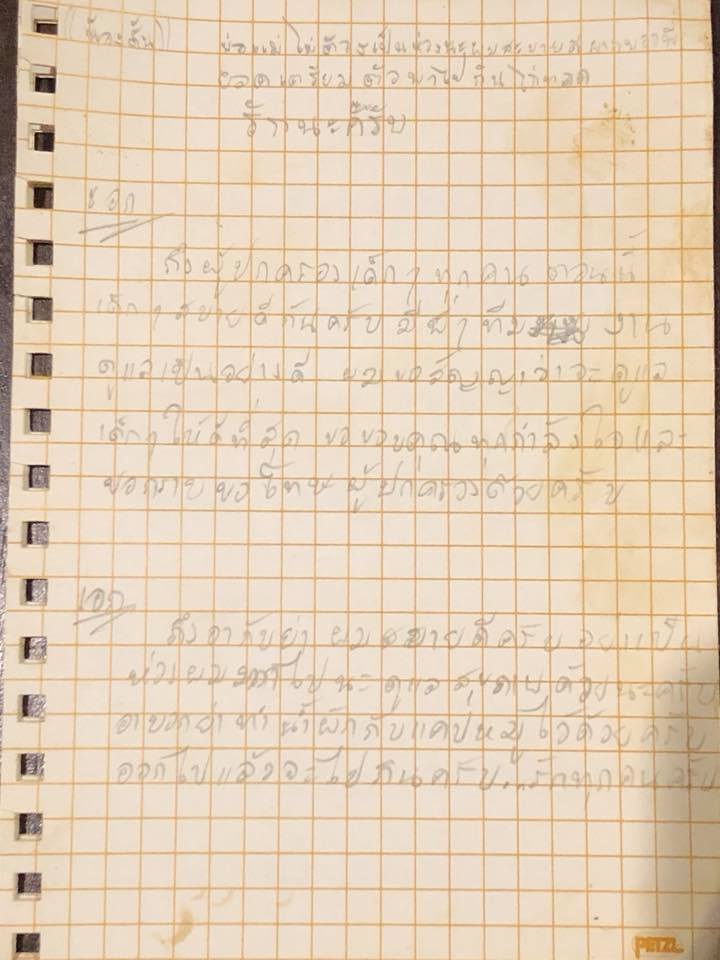 According to The Australian, the young coach wrote a letter to the young boys’ parents that was sent out through the cave divers. He expressed his apologies to them in the letter, and assured that he was doing his best to keep everyone safe. The letter translates,

“To the parents of all the kids, right now the kids are all fine, the crew are taking good care. I promise I will care for the kids as best as possible. I want to say thanks for all the support and I want to apologise to the parents.”

What an inspiring coach! Our thoughts and prayers are with the Wild Boars, and hope all of them get out of the treacherous cave safely.

Also read: Meet The Hero Who Got Badly Injured While Saving Students from The Tahfiz Fire 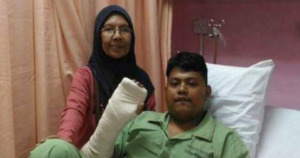