Some of us have our own deepest fears when we go to the bathroom. There are many possibilities that could happen when you’re alone in such a small space. It could be a sudden hoard of cockroaches coming out of the drain or a ghost appearing out of nowhere when you look in the mirror.

Well, one man in Thailand faced a gruesome fear that almost all of us might have in common with. 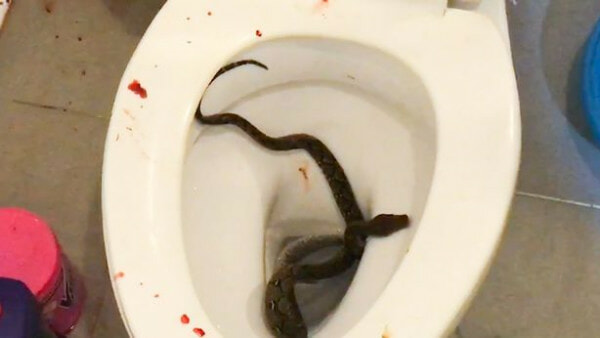 A university student, Siraphop Masukarat, screamed in terror when he discovered a python bit his penis as he sat on the toilet. He felt a stinging sensation on his genitals and found out that the snake had bitten the tip of his penis. The snake unclamped its mouth and the student’s blood spurted around the toilet. 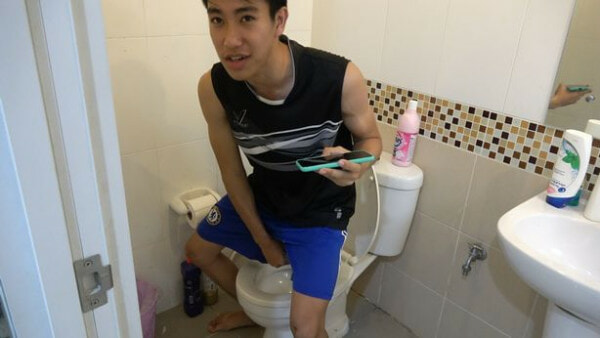 Hearing her son’s scream, the mother immediately rushed to him and calmed him down before the ambulance arrived to take him to the hospital.

According to Next Shark, Siraphop received three stitches at the glands on the tip of his penis and the doctor treated the bite wound with an antibiotic wash to avoid any of the python’s bacteria from spreading. 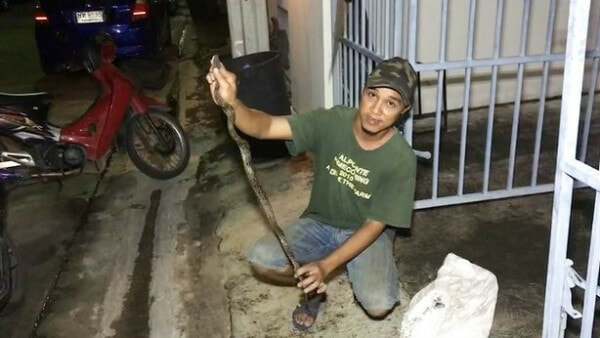 Animal control began searching for the python after arriving at the house only to find out that the snake was still coiled up in the toilet bowl. After catching the python, they put it in a sack and released it into the woods.

The student’s mother, Sutapath, was thankful that the snake was not venomous and could only imagine her son’s fate if the snake turned out to be a cobra instead. 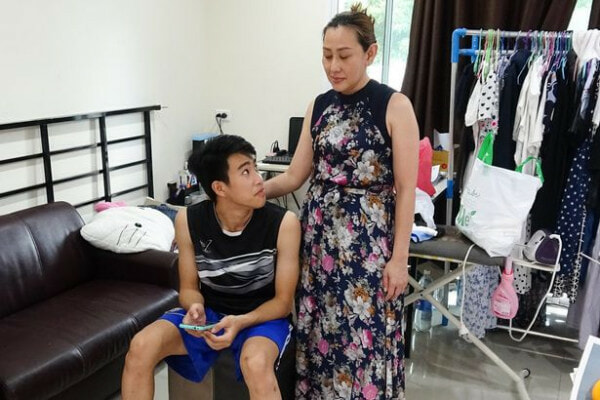 Siraphop mentioned that even though the snake was small, its bite was very strong. He hoped that his penis will quickly recover.

Also Read: Heroic Doggo in Kuching Dies After Fighting Poisonous Snake to Save His Family 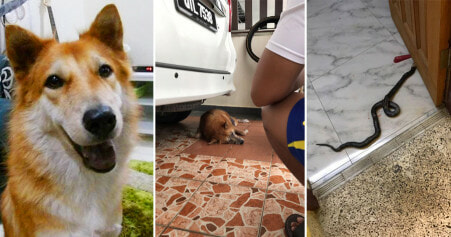