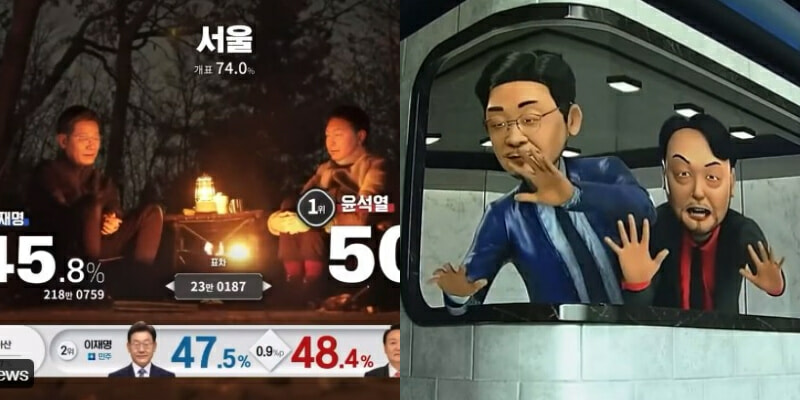 Malaysia may be a country with the most elections thus far, but when it comes to campaigning, let’s agree that maybe we can learn a thing or two on how it is done overseas.

It is understandable that one might mistaken a serious matter like politics and liken it to a kids TV show based on how the Korean media is presenting their candidates.

And this does not end here. In the following video, the candidates faces are also used to generate a mock presidential race – in the form of a Winter Olympics event.

It is kind of unique at how South Koreans take an important thing such as an election, and make it into something like a K-Pop/variety show.

Sharing a number of videos, our guess is the generation of videos themselves may have been down to the willingness of candidates to present something different to the public. 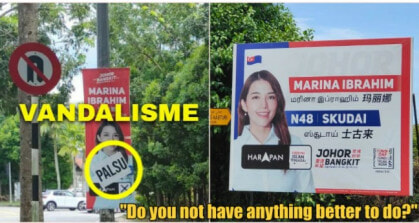