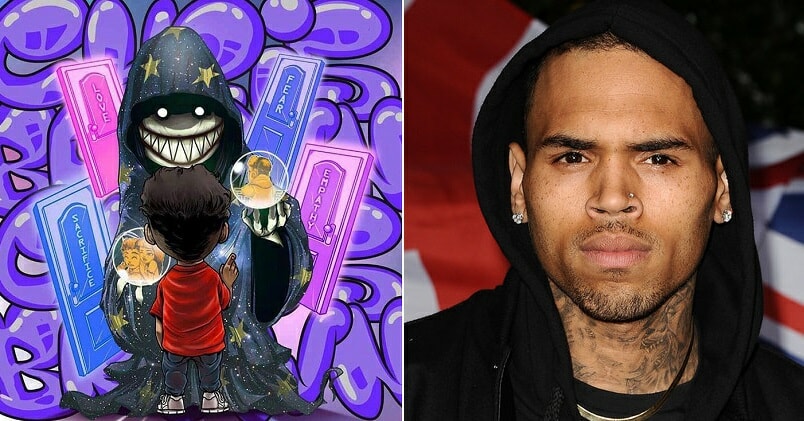 The year 2019 is looking good for fellow Malaysian graffiti artist, Abdul Hafiz Abdul Rahman, better known as Katun. In his latest Instagram post, Katun showcased his latest artwork which seems to be a rather special one because it was used for American R&B singer Chris Brown’s newest single “Undecided”. Whoa! 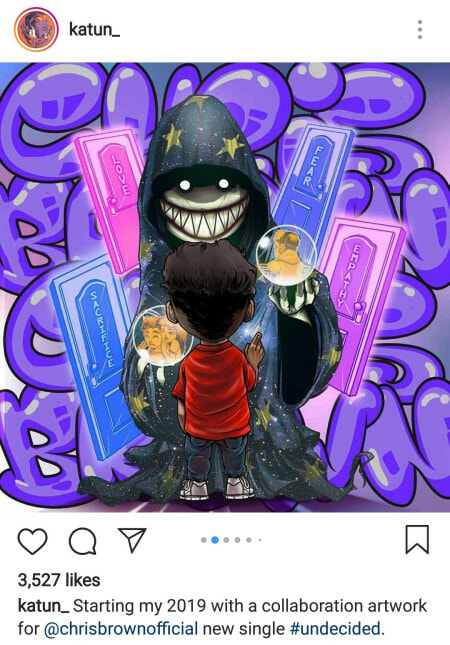 “Starting my 2019 with a collaboration artwork for @chrisbrownofficial new single #undecided.”

According to Star2, Katun is a popular graffiti artist, known for his usage of vibrant colors in his art. In this masterpiece, the protagonist is seen contemplating if he should be committed in a relationship or not. The words “Love”, “Empathy”, “Fear”, and “Sacrifice” are also seen on floating doors, suiting the title of the song. 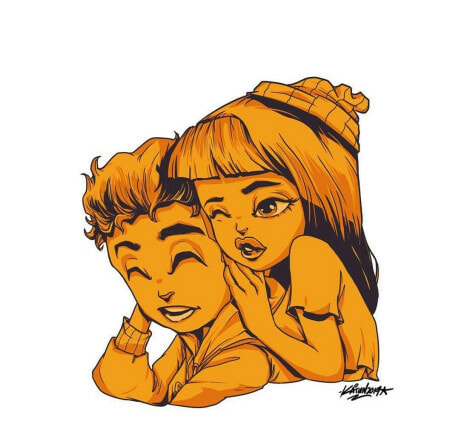 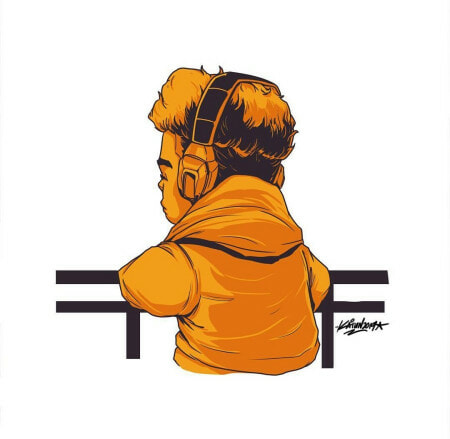 Undecided was released last Friday (January 4th) and is listed as Chris’ first single to his upcoming album, “Indigo”. Since then, many netizens have commented on Katun’s Instagram post on how proud they are of him. In fact, they are not the only ones! Chris Brown is evidently very proud of this collaboration too as his Twitter page is flooded with Katun’s artwork!

Katun has been active in the graffiti scene for the past 10 years. Not only did he collaborate with numerous brands, he also painted murals all around the world. He, among 18 other international artists, went to Indonesia last year in conjunction with PangeaSeed Foundation’s Programme, Sea Walls. The programme was dedicated to educate citizens about ocean conversation through murals. 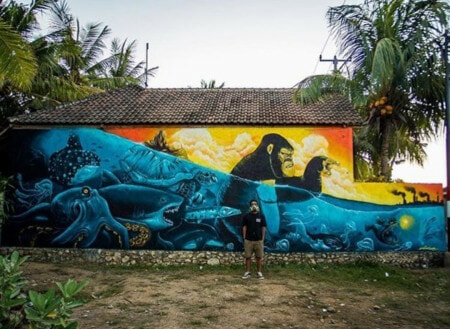 We are extremely proud of Katun’s recent achievements. He has not only pushed the limits of the art industry in Malaysia, but also successfully shared his artwork internationally. We hope to get to see more of his talents recognised internationally! 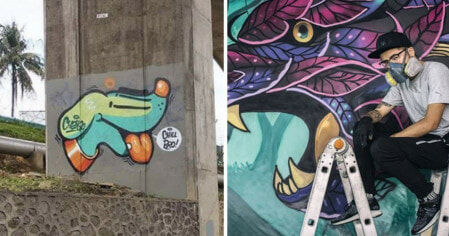