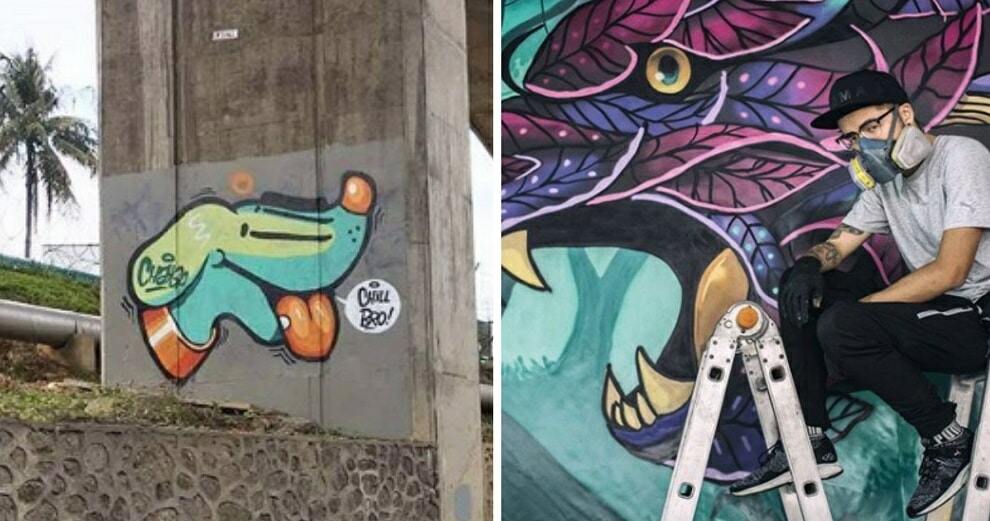 Graffiti is sometimes a misunderstood art form, but it’s what makes art so accessible and gives a city its character. No matter what city you go to anywhere in the world, there’s bound to be murals and graffiti scattered around. Which city is your fave?

Graffiti artists sure know how to make their mark, and most of them often have a “signature” in the form of a character scribbled on every surface they get their hands on. This particular character however, is a little closer to home than most of us may realise!

If you’ve walked the streets of Brisbane, Madrid, Tokyo, Hong Kong, and even KL (just to name a few), chances are you’ve come across this cute turquoise dog painted on a wall or by an alleyway along with other murals and graffiti art.

Well, did you know that the graffiti artist behind this dog is actually a Malaysian, and has made his mark all over the world?

Some of you may have heard of Kenji Chai, whose signature “Doggy Chai” has made its way to streets all over the world.

Apart from his signature turquoise dog, Kenji is also behind loads of other prominent murals around KL, like the famous chicken mural on the Nando’s building near Petaling Street and the robotic tiger mural outside The Bee, Publika. Yup, those are by him! 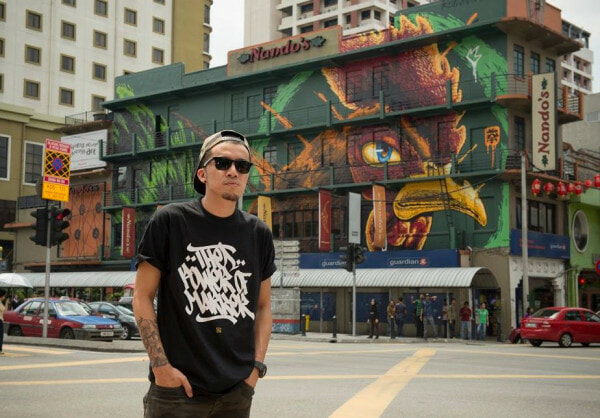 He has also collaborated with well-known brands like Tiger beer, Puma, and Skechers Malaysia, just to name a few.

Kenji chai x #Tigerjams 🐯 Get it in nearest pub now!

Although the turquoise dog is certainly his signature, Kenji has a lot more under his belt, and has created beautiful murals across the globe!

He’s certainly also made KL a lot more colourful with his unique pieces scattered all over the city. Seriously, you can make a game out of it and see how many of his murals you can spot around town!

So, the next time you spot a cute turquoise dog anywhere around the world, you’ll know it’s by a fellow Malaysian!

We commend Kenji for his contributions to Malaysia’s contemporary art scene. Keep up the amazing work! 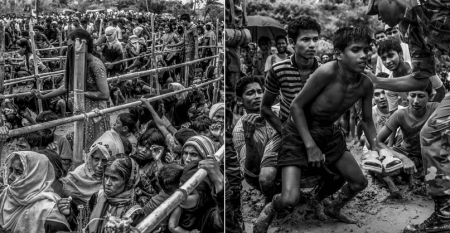