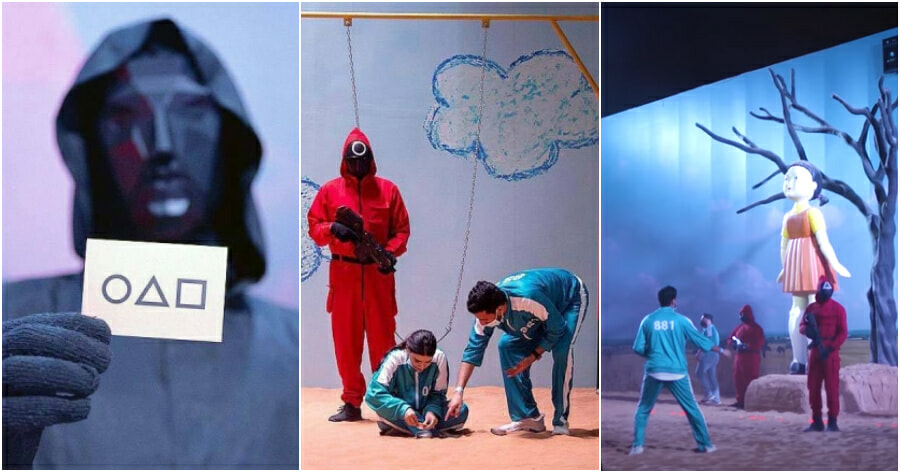 Would you be excited for a real-life Squid Game that was once pure imagination and a what-if? Fans of Squid Game, it’s time for you to gear up. The Squid Game is now happening in real life. 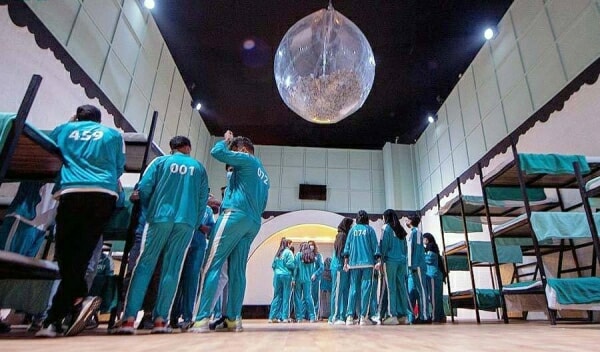 The Squid Game Experience in Riyadh offers an identical experience to the games shown in the series, starting from receiving the card, meeting the masked henchmen in the red suits and ending with the announcement of the winner. 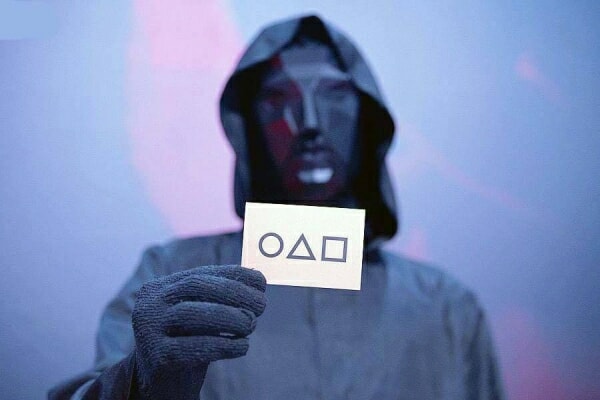 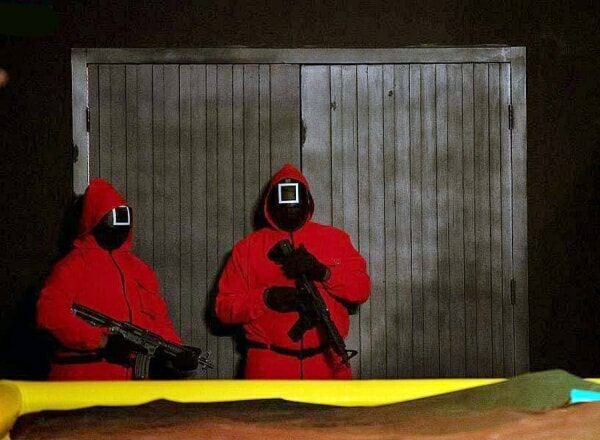 This makes Saudi Arabia the 1st country in the world to offer a full experience of Squid Game with all its games.

You lose? You’ll still be alive

In the TV show, losers will immediately be gunned down by the masked henchmen who are always ready with their respective weapons. If not, they will simply meet their end by falling down from high places. So what if you lose in this real-life Squid Game? 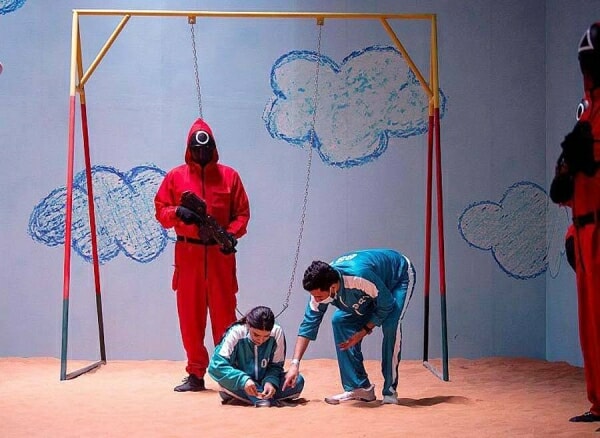 Fret not! Ironically, safety is the utmost priority in this game as no guns will be pointed towards anyone throughout the game. A special location with an area of 9,582 square meters in Riyadh is used to house the event.

As real as it gets

What’s a way to make the game more immersive? You try to make it as accurate as possible.

For this, the organizers have installed a 3-metres tall animatronic doll as seen in the “Red Light Green Light” level of the game. But that’s not all.

They took the liberty to build the set of  Tug Of War as high as 3-metre above the ground to keep players excited.

Still from the tv show.

The Squid Game Experience runs until the end of March 2022 and participants have to be 18 years old and above to be part of the event. You can watch a short video below that highlights the experience of the game in Riyadh.

While some people may have moved on from Squid Game, it is obviously still one of the most trending TV shows and events that is happening around the world. Do you want a real-life Squid Game in Malaysia? 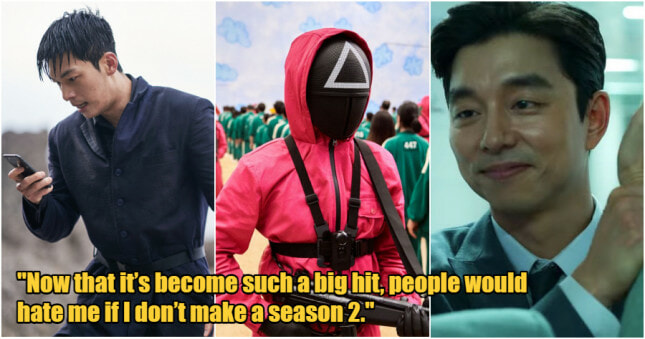