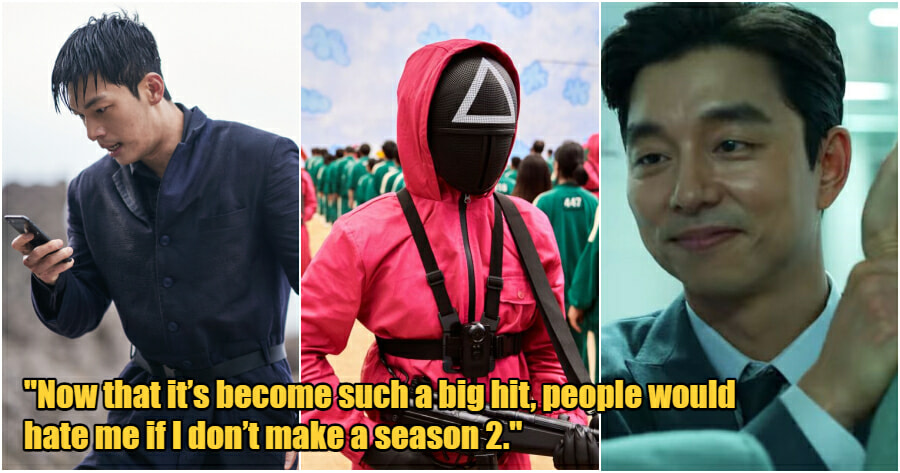 This was confirmed by the Co-CEO and Chief Content Officer himself, Ted Sarandos during the 4th quarter 2021 earnings interview. Upon the confirmation, he also teased that something else is “brewing” with Squid Game.

“Season 2 is absolutely coming, with a Squid Game universe that has just begun.”

He believes the South Korean show has the potential to grow into live experiences, games, merchandise, and more. From the Squid Game universe, he expects products like tracksuits from the show and mobile gaming is bound to appear in the future. 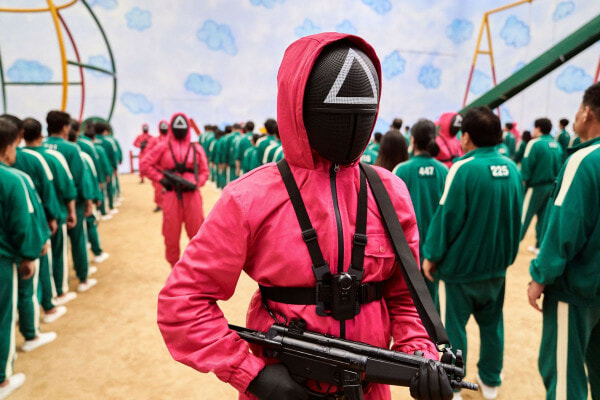 Ever since the end of Squid Game late last year, a possibility for another season has been the talk of the town, especially the ending that leaves so many possibilities to be explored. Prior to the end of the 1st season,  Gi-Hun (player 456) decides to not board the plane to see his daughter. In fact, he turned back & vowed to find the runners of Squid Game and take down the survival game once and for all.

Squid Game creator, Hwang Dong-hyuk revealed that the plans for the 2nd season have been in his mind since November last year. He said that he might be hated for not doing a 2nd season following the massively positive response for the 1st season.

“So much pressure and so much love for a 2nd season. It’s as if you leave us no choice,” he said during an interview. 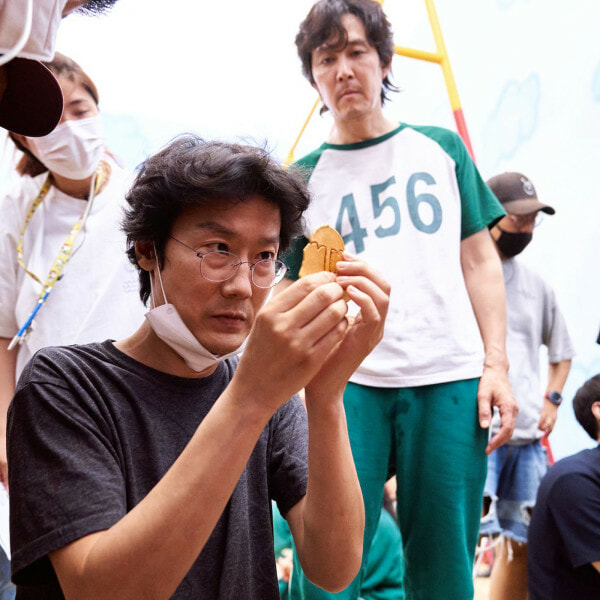 As of now, no release dates have been confirmed and the show has yet to begin production. As the series is only in the pre-production stage, it could be out in 2023 at the earliest, or maybe even in 2024. That’s definitely a long wait, but it should be worth the while! In the meantime, not much is known about how the 2nd season will progress, but the series creator did drop some hints on what fans can expect when it returns: 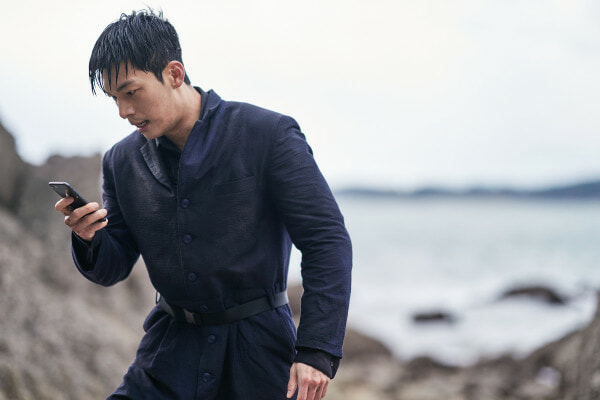 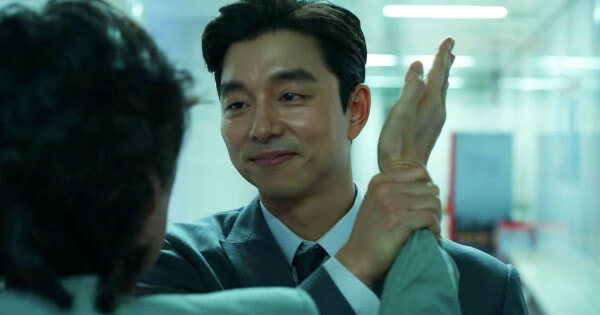 If you have not watched the 1st season, it’s available on Netflix streaming service. While season 2 may take a while, we’re definitely happy that the 2nd season is now definite and not simply speculation anymore! 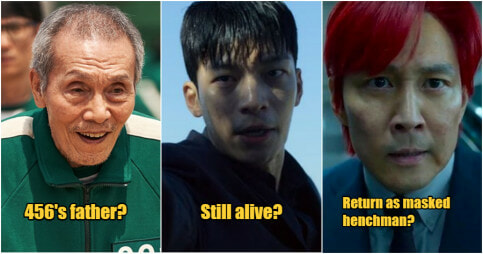