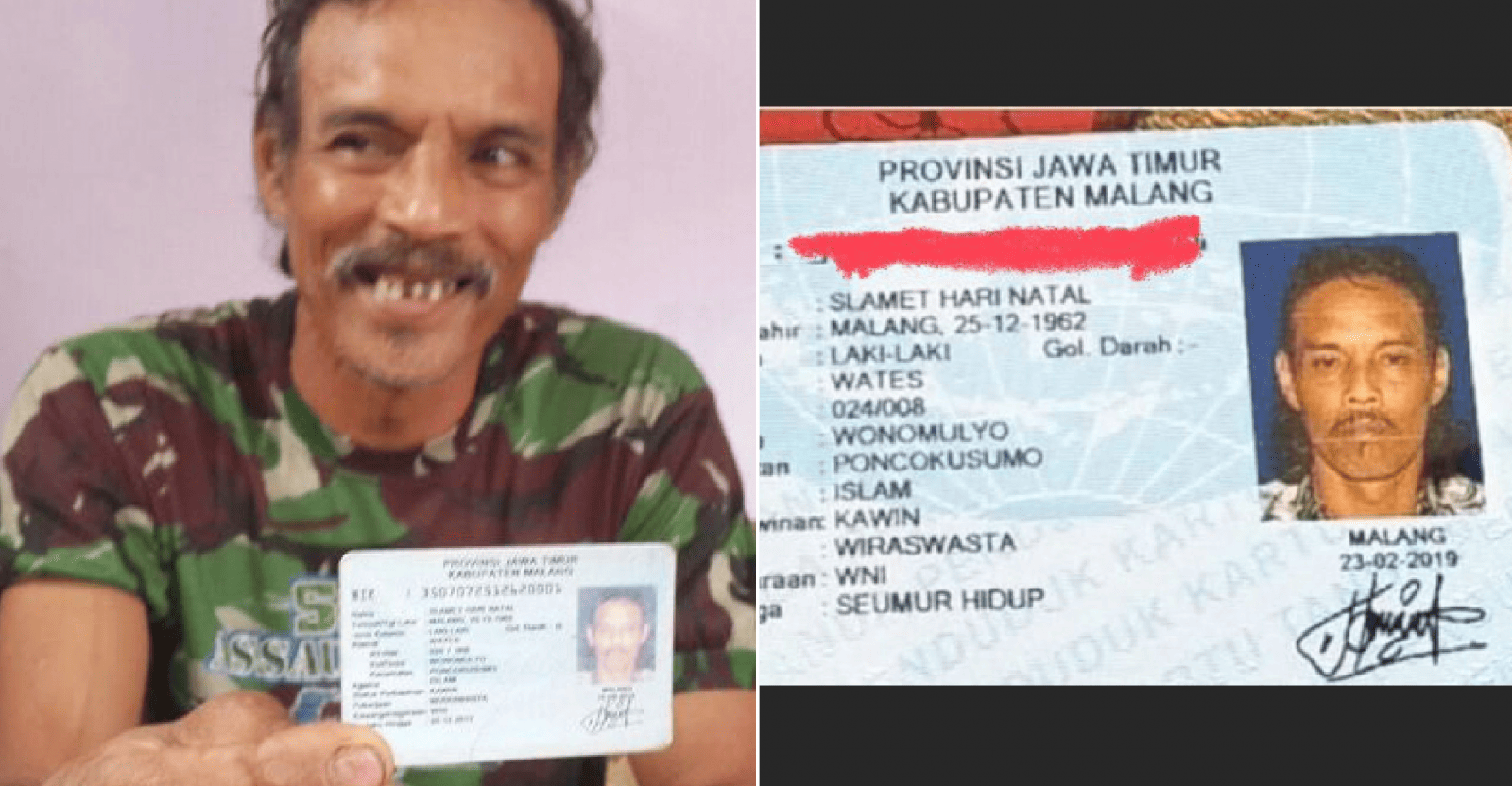 This has got to be the most festive name for a person ever!

Every year, whenever its Christmas time, you can expect a few things to be in the Malaysian public’s attention. First, Michael Bublé will come out of his cave and serenade our malls and radio stations with Christmas songs. Then, the issue of whether a Muslim can actually say ‘Merry Christmas’ or not will become a public debate again. It has been the same thing every Christmas season weh!

Well, for our neighbour Indonesia, whenever it’s Christmas time, a whole other matter will become the public’s attention. In this case, it is one individual in particular which will again become viral every Christmas, due to his incredibly unique name.

As reported by Indonesian news portal Tribunnews, a man from the Eastern Javan city of Malang, Indonesia have hands down, the most festive name in existence as get this, his name is:

Yes, his name is literally ‘Merry Christmas’ in Bahasa Indonesia! The fact that the man is also a Muslim made his name even more perplexing. 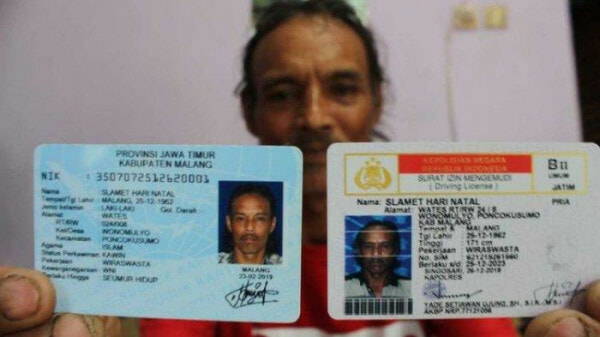 Fondly called Slamet by his friends, this 58 year-old man have been a lot of awkward and funny situation due to his name. During an interview with local journalists, Slamet Hari Natal recalled how he will get a weird look from officers whenever he is at the government office for matters that require his Identification Card (IC),

“Whenever I have to attend to matters that require my IC, the officers will always ask me ‘Are you for real or playing with me?’ because they can’t believe my name is Slamet Hari Natal.”

Furthermore, the officers will always serve him longer because almost everyone wants to know the story behind why he was named after a Christmas greeting. Even his children became the attention of the people around them due to their father’s unique name. In fact, Slamet even went as far as sending his IC to Borneo, where his children lives so that people would believe that his name is in fact, Slamet Hari Natal. 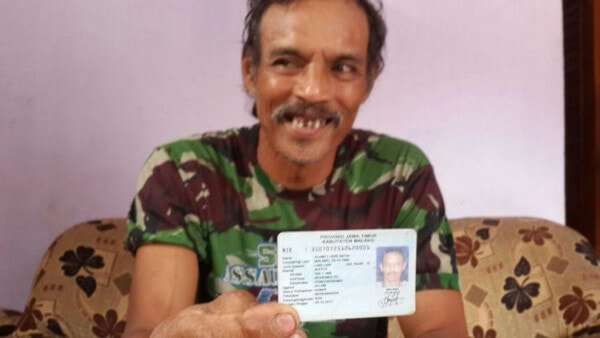 As for why he was named after a Christmas greeting, Slamet clarified that it was because he was born on 25 December. His mother told him the name was suggested by Bu Kis Kiyo, the midwife who helped to deliver him into this world.

The name was suggested because Slamet was born on Christmas day and Bu Kis Kiyo was a devout Christian. Furthermore, the midwife also said that the name was easy to remember and Slamet’s mother agreed to it.

The spelling for ‘Selamat’ in Bahasa Indonesia is actually the same as Bahasa Malaysia but it was slightly altered to ‘Slamet’ by his mother because that’s how the Javanese pronounce the word. 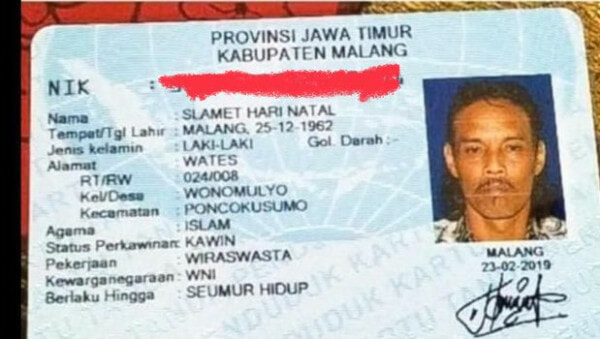 Asked whether he ever hated his name, Slamet said he has no regrets about the name his mother gave to him even though it is quite peculiar. He stressed,

“For me, your name is just that, a name. What is important is not one’s name, but one’s words and actions.”

There are also some that said his name is inappropriate for a Muslim because it sounds like he is a Christian instead. However, Slamet is having none of that and iterated,

“I believe that every individual has the right to their own faith and religion. In terms of humanity, we are all together.” 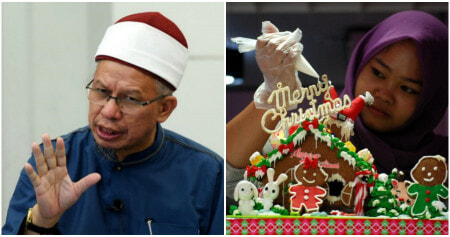