Everybody’s had those moments where they are too lazy to get out of the bed and do house chores. Sometimes, we push aside the chores by saying “Later lah…”. Often times we don’t even end up completing the chores. It’s no wonder our mothers always complain that we don’t do housework.

We are so used to our mums harping at us that it no longer fazes us. But this mother has figured out an ingenious way to ensure that her kids don’t go down the wrong road. A woman named Katrina Neathly had her kids sign a contract that fines them if they don’t abide by the ground rules. 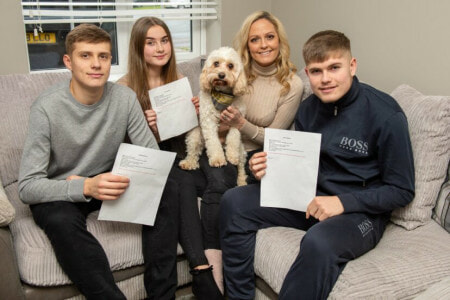 Just like our mothers, Katrina is used to cleaning up after her children as she’s been doing it for almost two decades. But now she’s reached a point where she has had enough. What pushed her to that extent, you ask? All it took was a mud stain on her 1200 GBP carpet (That’s almost RM 7,000 for ONE carpet!). 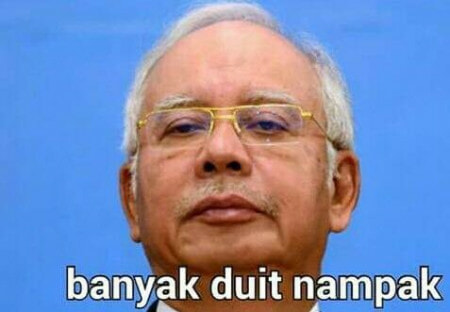 This was the final straw for Katrina. Her children, Hayden (19-years-old), Joshua (18-years-old) and Olivia (13-years-old) were then subjected to the infamous ‘cleaning contract’. According to Unilad, each teen has their own custom-tailored contract. The contract states that Neathly’s kids are banned from eating in their rooms and it strictly prohibits them from leaving their dirty laundry on the floor. We’ve all had our fair shares of laundry conflicts with our mothers, right?

It doesn’t end here, though. The teens are also required to pay fines per rule break and fines go up to 5 GBP (that’s almost RM30 for per rule break. Yikes!). Olivia, in particular, is subjected to a no-phone-day if she breaks the rules of her contract. Meaning, she has no phone for a day if she breaks one rule. Double yikes!

Katrina is confident that this contract will whip her kids into shape. She has only collected 20 GBP thus far, and she believes that the low amount collected is proof of the contract’s efficacy. The teens no longer leave their dirty laundry lying around and dishes are clean!

What if our mums start using cleaning contracts from now on? That very thought is daunting. Ladies and gents, we better start doing our chores starting now and not add fuel to our mum’s fire.

Also read:  Every Asian Can Relate to This Image of A Mom’s Epic Reaction to Son’s Tattoo 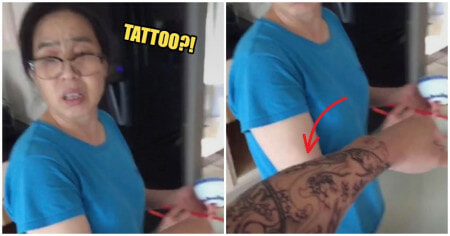