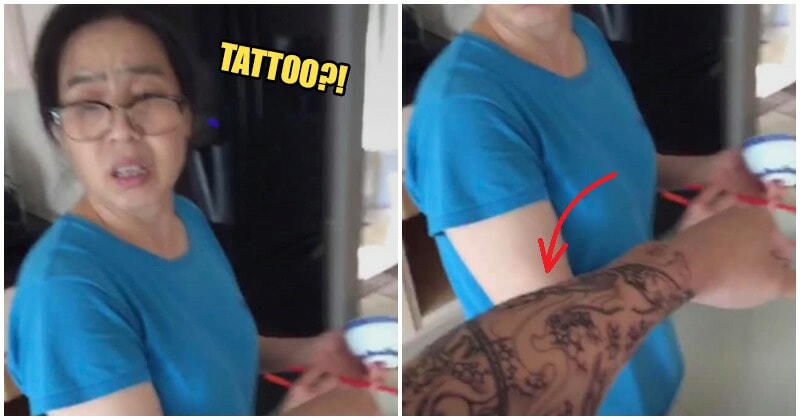 Tattoos. The bane of every Asian parent’s existence.

If you were born and raised in a traditional Asian home, you know that coming home with so much as a drop of ink on your skin means you’re basically asking for it. And you know that when your ah ma threatens to disown you, she’s only half-joking.

A Facebook post in the group, subtle asian traits, went viral after a fellow netizen shared a photo of an arm coated in tattoos. Captured alongside the arm was an Asian mother with a concerned and confused look on her face.

The post was captioned, “Every asian mom’s nightmare”. And he couldn’t have captured it more perfectly. 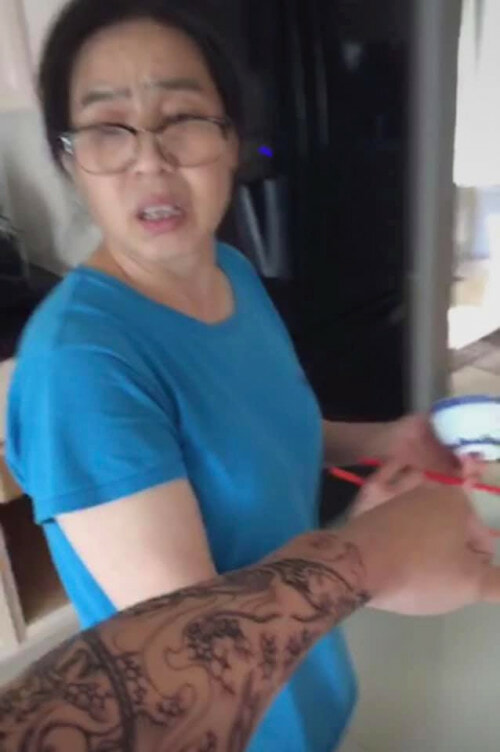 Facebook users blew up the comments section with reactions agreeing to the outrageous reactions their parents have given them or supposedly would give them if they were to get inked.

And yes, we’re talking about real tattoos here. It doesn’t count if you were one of those kids in primary school that showed off your fake tattoos during assembly then got called to disciplinary office because kena tangkap by pengawas. If you know then you know 😉.

Some shared about how they’re likely to be living on the streets if they were to ever expose themselves. We can all relate to this.

Other netizens said they’d be done for if their mothers ever got their hands on any kitchen equipment. 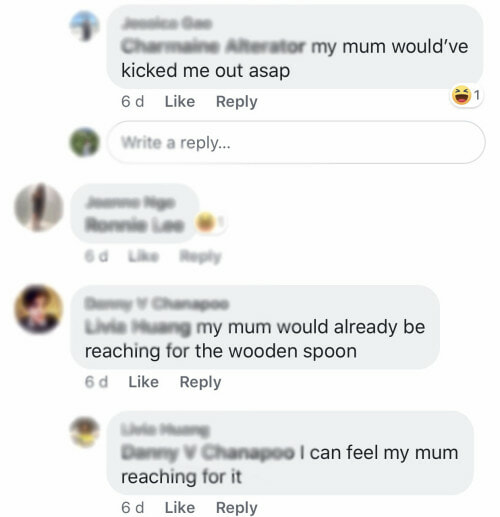 There were a couple of Facebook users who had the opinion that grandparents would give it to them worse:

While many agreed to the hilariously relatable reactions, we’re reminded of how tattoos are still very much a trope of negative stereotypes in Asian society. The stigma surrounding tattoos that perpetuate tattoo owners as dropouts, gangsters or criminals should be have long been dismantled in the West but Asia is still making that cultural transition.

Nonetheless, we want to know what you think! Are your parents cool with you showing off your skin art? Or are they more likely to send you packing?

For most of us, we’d be an orphan if we dared do anything like what this guy did!

Also read: Local Tattoo Artist Bashed On China’s Social Media For Being a Mother With Tattoos, But M’sians Fire Back 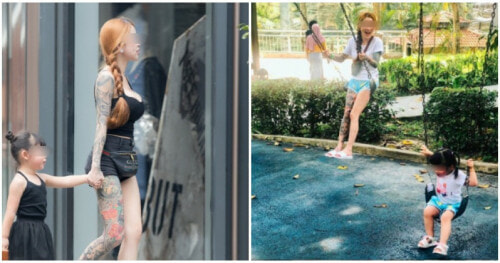