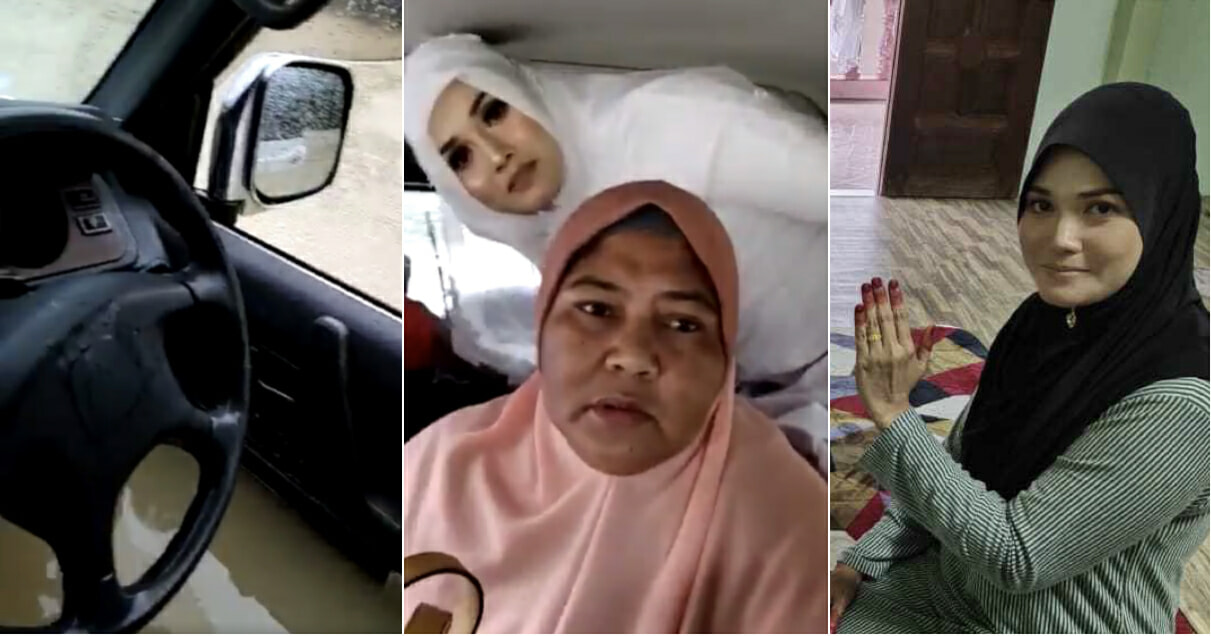 People always say that the closer you are to the date of your wedding, the bigger the challenges that you will face. This is true for Maizatul Akmal Moh Razmi, 29, Aliff Taufiq Alin Azman, 28, after the car that they were in was stuck in a flood on Friday (29 November 2019), ruining both of their wedding dresses. 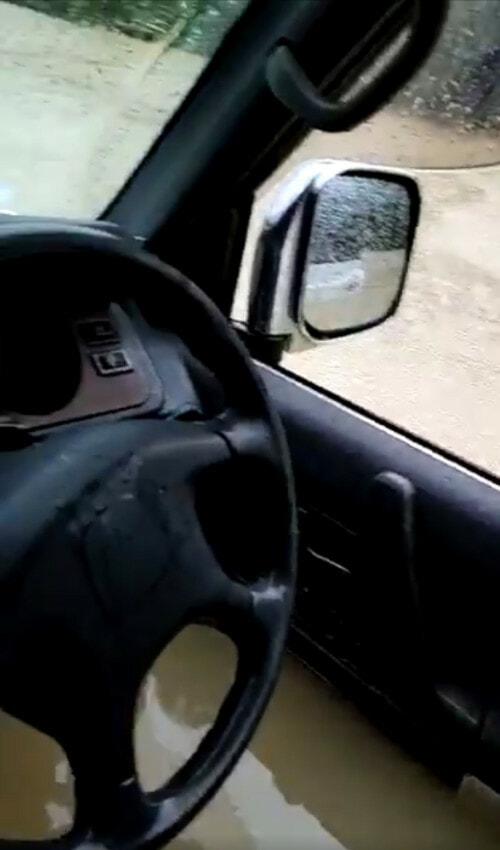 The incident was reported by BERNAMA on Twitter and the video of their car being flooded by  water was also shared. From the video, it can be seen that water had gone into their car right up to the dashboard. 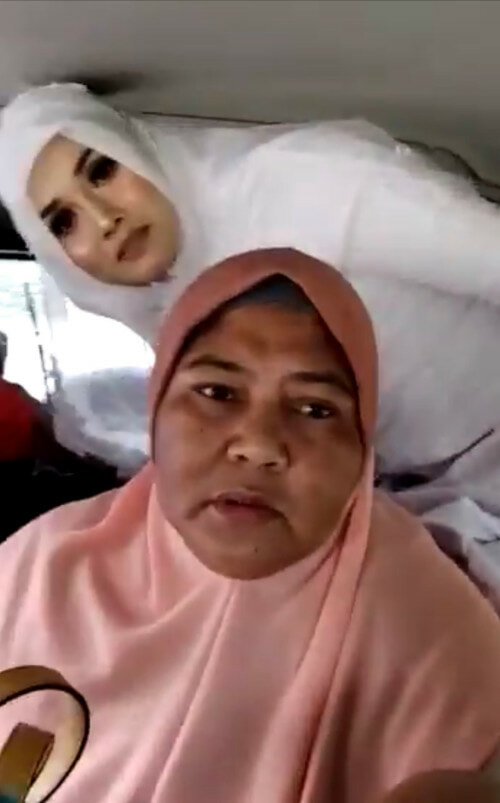 Both the groom and the bride was at the back seat and tried to prevent themselves from being soaked by the muddy flood water. However, there’s nothing that they can do as their car was stuck in the middle of the flood. Like it or not, they had to brave the waters to save themselves. 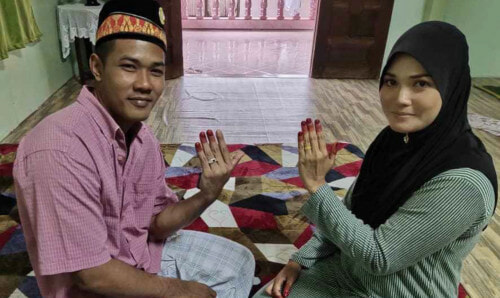 Not deterred by the minor setback that they faced, both of them decided to go on with the wedding the following day with just some normal clothes. The most important thing here is that both of them are in it together, supporting each other through the good and the bad.

Congratulations to Maizatul and Aliff. Come what may, surely both of you will have each other’s back! 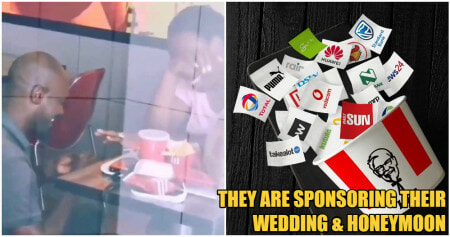