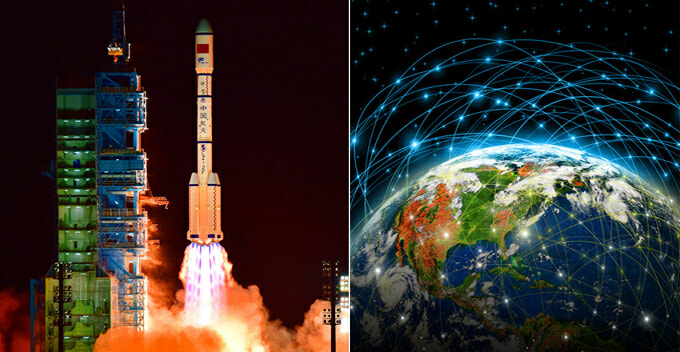 For the past decade, China has stunned the world with their cutting-edge technology and ambitious plans to change the world, and the latest one has something to do with providing free WiFi services to the entire world. What an exciting time to be alive!

This revolutionary plan was unveiled by an internet technology company, LinkSure Network on Tuesday (27 November). According to China Daily, the Shanghai-based company prides itself as a global innovative mobile internet company focusing on free internet access as well as content and location-based services.

The company’s CEO, Wang Jingying said 3 billion Yuan (approx. RM1.8 billion) will be invested into this plan and the first satellite, LinkSure-1, will be launched from Jiuquan Satellite Lunch Center in Gansu Province next year. 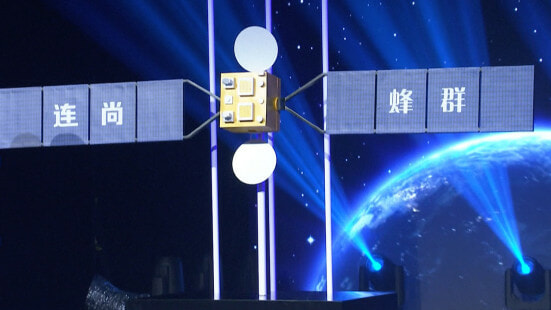 Ten more satellites will be launched by 2020 and the project will come to full swing by 2026 when all 272 satellites would have been launched into space. Wang believes that the company can make money through different applications and modes.

It was understood that once the constellation is up and running, even people who are not connected to any telecom networks can browse the internet using the service provided by the company.

As of 2017, around 3.9 billion people are still not connected to the internet and hopefully, this ambitious project will be able to link everyone up and create a truly borderless world. 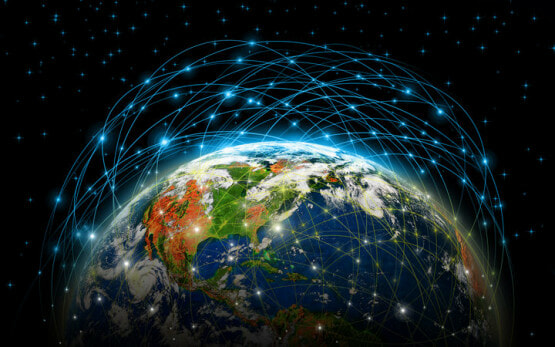 Hmm, I have a feeling telco companies and internet service providers won’t be liking this news so much. Anyway, do you think this project will be a huge success? Tell us in the comments! 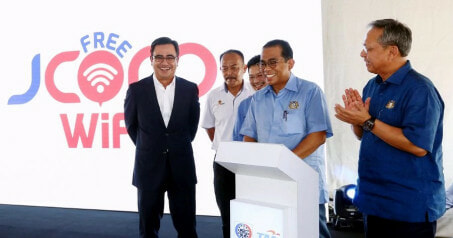