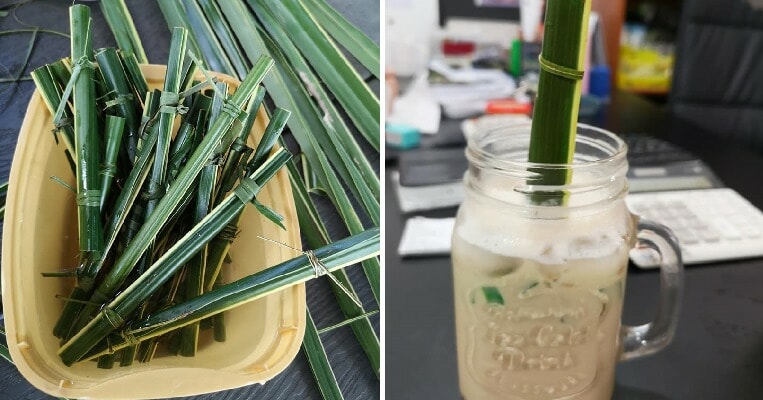 It’s great to see people trying to be more environmentally friendly, and since plastic straws have now been banned or reduced in many places, people are getting more creative in coming up with green alternatives. Now, a cafe owner in Siargao Island in the Philippines has gone viral for using “lukay” straws to replace plastic straws. For those who aren’t in the know, Lukay is actually the local slang for palm leaves or coconut fronds. 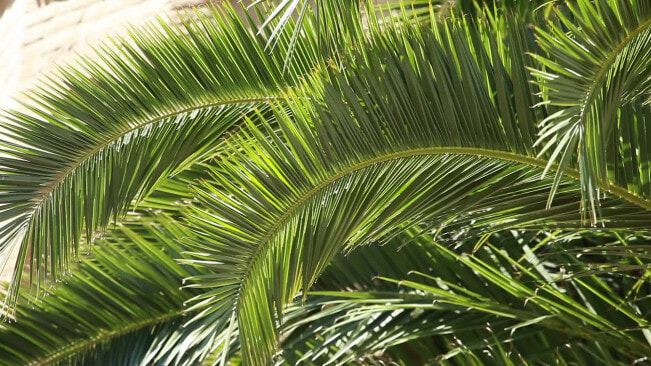 Based on the reactions to a Facebook post on Cafe Editha in Dapa, Surigao del Norte promoting the lukay straws, this idea seems to be gaining traction as the post has already been shared more than 25,000 times at the time of writing. As these leaves are from nature, they are easily decomposable and don’t harm any animals, especially marine life.

Sarah Tiu, the 37-year-old manager of the cafe and the person who decided to bring this idea home said that she was inspired when she went on a holiday to Corregidor Island and saw the locals there using lukay to make straws. She told the Inquirer.net, “We bought fresh buko (coconut) and they just cut lukay, then made it into straws. So we asked them to teach us (because) we were very impressed with the idea.” 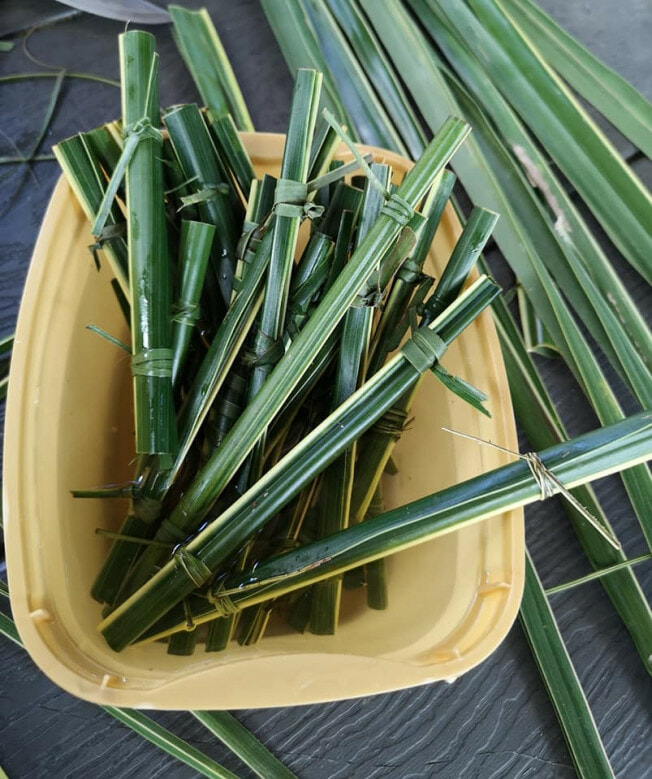 She said that the cafe had tried to replace plastic straws with stainless steel and paper straws but their customers didn’t like it. When she found out that there was another alternative to plastic straws, she decided to try it out and just last week, she started implementing the usage of lukay straws in Cafe Editha.

She posted photos of the straws in use and said that they were really easy to make. “I hope other restaurants will also be inspired to use this brilliant idea,” she added. In a bid to encourage others to do the same and adopt this innovative idea, she also posted a link to a YouTube video showing how to make the straws, and it looks really easy. 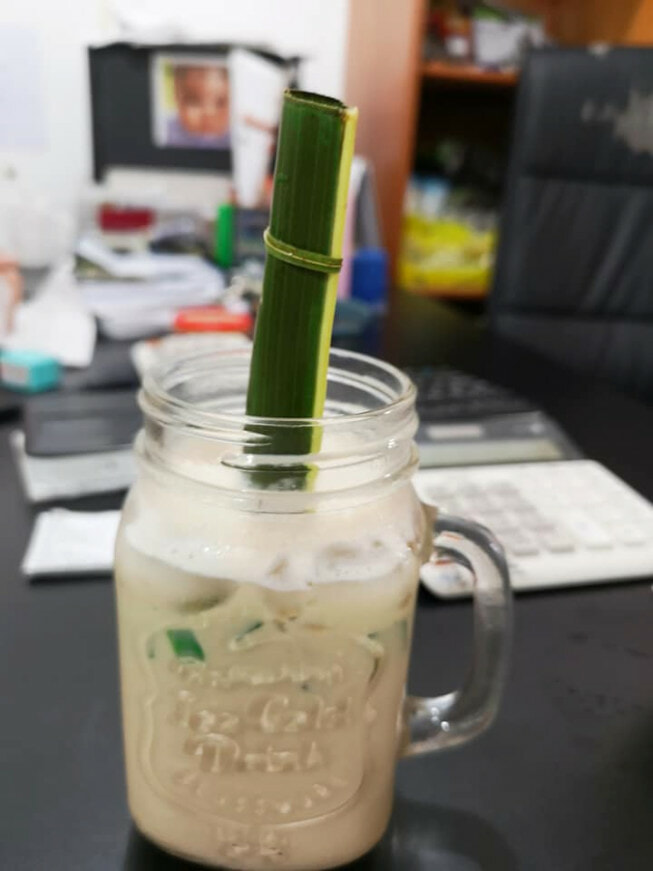 First, based on the video’s footage, some clean palm leaves are cut to the desired length. Then, they are rolled into a tube and tied with remaining strips of the leaves so that they become drinking straws. That’s it! Meanwhile, netizens were thrilled with this creative idea and praised the cafe for doing their part in saving the environment. Some said that they preferred drinking from the cup instead, though!

Watch how to make it here:

That’s a really cool idea to reduce plastic waste and it won’t harm the wildlife too! 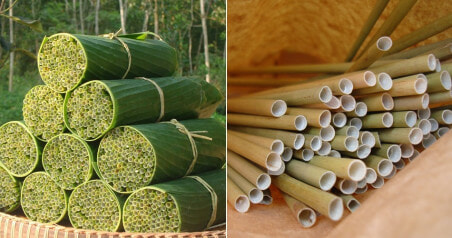