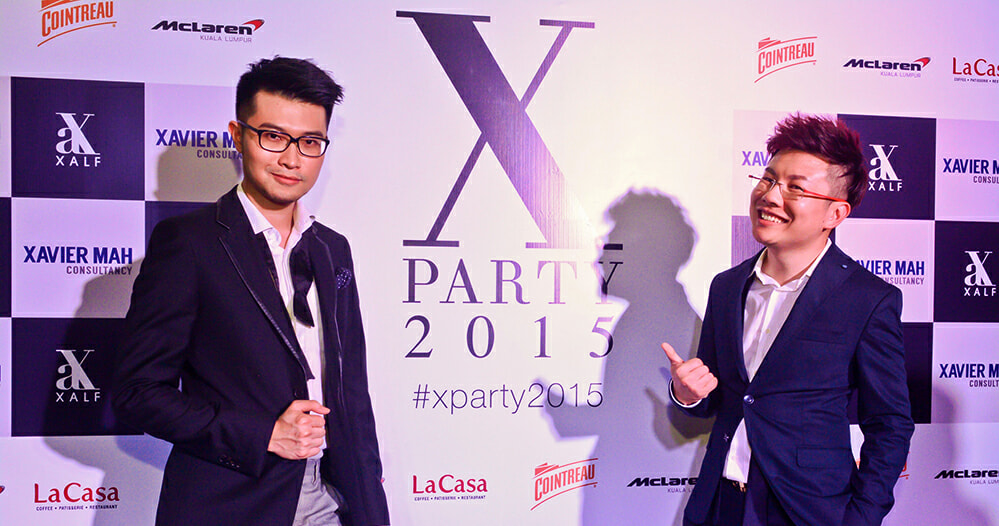 Shoes are an essential part of any outfit and though bespoke clothing is gaining more and more traction here in Malaysia, there are very little players in terms of bespoke shoes.

Enter Xavier Mah and Alfred Hor, the co-founders of XALF (a combination of both their names), who created a local luxury brand specialising in bespoke shoes. Armed with Xavier’s skills in PR and Alfred with his fashion degree, these men are looking at making a name for themselves in the fashion world.

As we all know, running a business is no easy feat and these gentlemen have plenty of wisdom to share. So here are some of the lessons that they have learnt along the way…

1. Don’t listen to what others say and keep persevering

Rejection is normal and though it is a hard truth to learn, sometimes, we just need to keep going at it despite what other people tell us. The guys of XALF have had their own experiences of people not believing in what they do. Xavier recounts,

“We presented our idea to Company X and we thought it went alright. Before you know it, 3 months were up and I couldn’t wait anymore. I asked the Marketing Manager. No answer. Then I remembered that I had the MD’s business card and so I called him up. He said, “Unfortunately, I don’t think we’d be able to sponsor.” So I asked him for a reason. I remember one of the reasons that he gave was ‘your brand is young, it’s new…’ I told him that all brands have to start as a young brand and to look out for us, as one day XALF will be an international label. Then I hung up.” 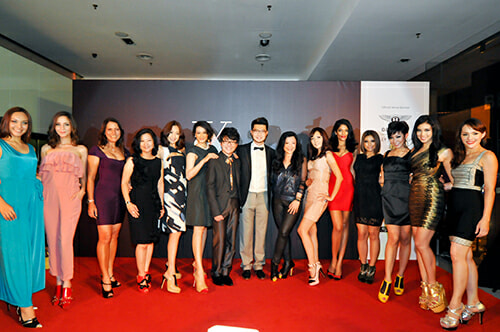 Eventually, this little setback led to the gentlemen approaching Bentley, and they successfully partnered and launched their collection at the Bentley showroom. They even became the first local brand to do so as well!

2. It’s okay to say ‘no’ to opportunities

Opportunities will come every now and again but everyone needs to understand that sometimes, it’s okay to say ‘no’ to them too. 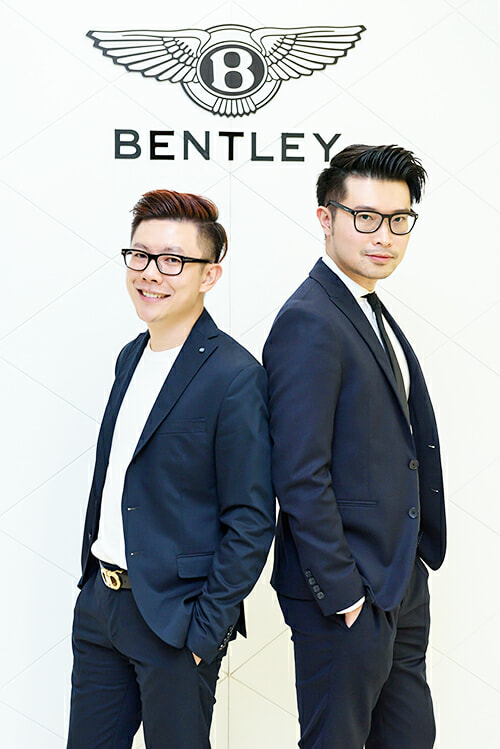 Xavier tells his story of how they got an invitation to potentially showcase at New York Fashion Week (NYFW)!

“I received an invitation to attend NYFW in 2016 and I met one of the designers. I approached him and dropped him a message and he asked me to drop him an email, so that his project manager can get back to me. So she did and she emailed me saying, “If you want to give us the shoes, you have to give them to us in less than 3 weeks.” I rejected the offer to showcase at NYFW because to me, it was too short notice and we didn’t want to jeopardise the quality of the product just by trying to meet that deadline.”

Sometimes, you have to sacrifice certain chances that you get in order to maintain your vision and quality, and that’s perfectly okay.

3. Creativity is good, but you have to think about the consumers too

When starting your own business, you want to be able to have it stand out from a bunch of similar products. At the same time though, if you create something that doesn’t suit the market, that means you’ll be making less in terms of sales. 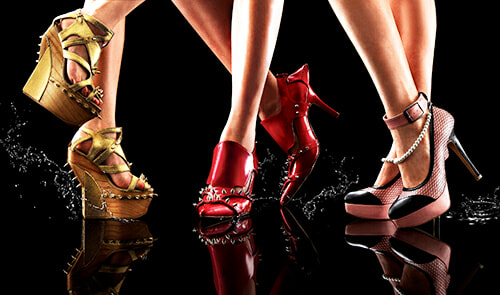 “When our first collection came out, it was inspired by the TV Show ‘Sex and the City’. The colours were very attention grabbing and it might have been a bit ‘loud’ for Malaysia. It made it a bit harder to sell, so lesson learnt.”

Mistakes are inevitable, everyone makes them and when you’re running your own business, there will not just be mistakes but a lot of arguments as well. The important thing to remember is that whatever happens, you have to keep finding the solution and know how to move on from there.

“For every single collection, both of us have very different ideas. We do fight over how the idea will be executed. We always fight. To me, argument is good because it brings into conversation how can we make it better.”

5. Build the brand first before widening your scope

When asked about whether the decision to launch a men’s bespoke shoes line was originally planned, it was a yes but it was also something that they decided to put on hold.

“We’ve been discussing it for over 2 years. Earlier on, I told Alfred that I didn’t think it was the right time to launch the male shoe line because at the moment, it’s important to emphasise on the female shoes first so that everybody knows that that’s our brand. Otherwise, it’s ‘banyak’ brand to build and we don’t have the kind of resources to build and focus on different things,” says Xavier.

Regardless of how excited you may be to just proceed with another phase of your plan, remember to take a step back to assess it properly. For XALF, that patience is rewarded with a better understanding of the market and a higher chance that their men’s line, ‘True’, will have an audience. 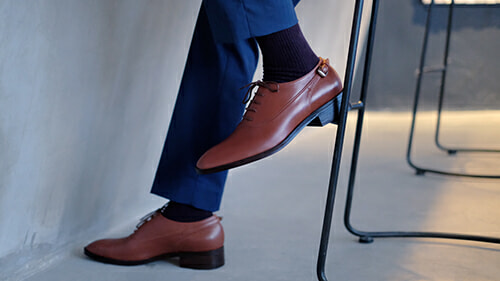 At the end of the day, Xavier and Alfred hope that with their new line and their positive vibes, they will be closer to achieving their dream of having a Hollywood superstar wearing their designs. If you’re curious to check out more of their gorgeous designs, you can take a look here.

We wish them all the best in their endeavours! And we hope you gained a little some some from their advice too! 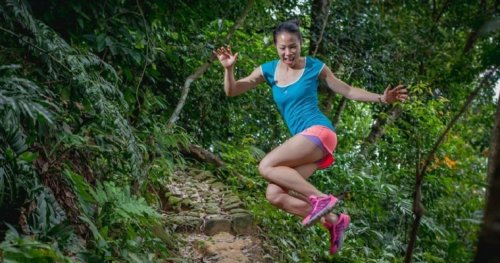