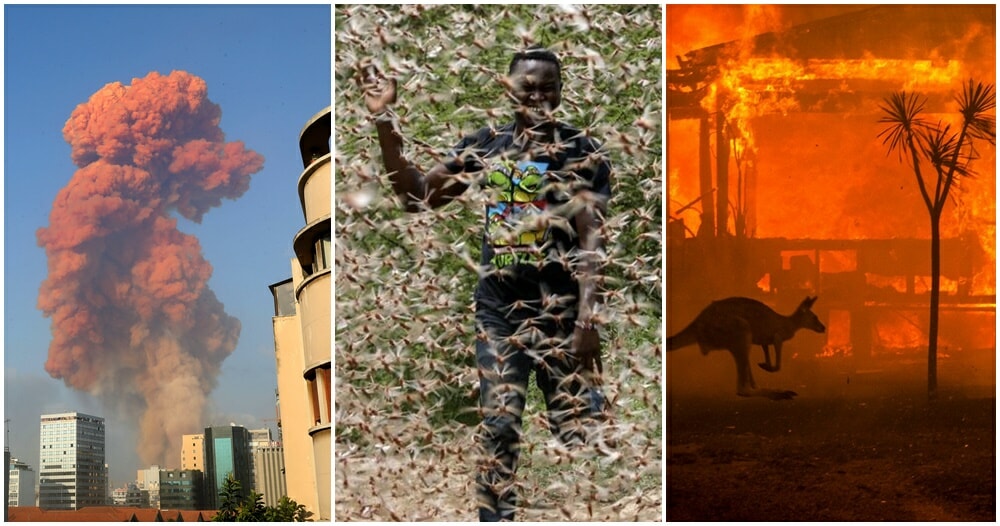 So much has happened in just eight months of 2020 that it’s become near impossible to keep track! Amidst battling a global pandemic, the world witnessed World War 3 scares, worldwide national disasters, and even Kanye running as president. In case you forgot what a rollercoaster this year was, here’s a summary of what’s happened in 2020 so far: 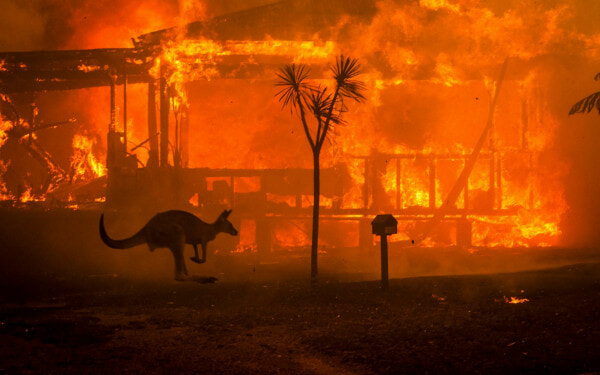 Multiple states in Australia declared a state of emergency as the country was faced with one of the worst fires in history at the end of 2019. According to FOX10 Phoenix, the bushfires burned a record 47 million acres, displaced thousands of people and killed at least 34. Researchers said the fires also razed rare habitats and killed more than a billion animals. 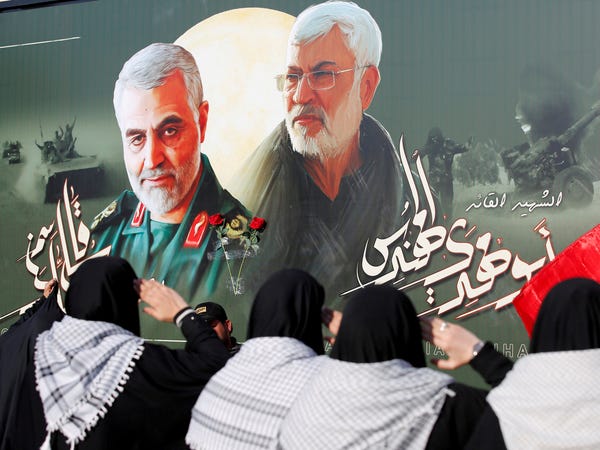 On 2 January, Iranian General, Qasem Soleimani, was killed in a US drone strike, sparking fears about World War 3 as tensions began to rise between Iran and America. Just a few days after the drone strike, US officials estimated that more than a dozen missiles were launched from Iran on two military bases in Iraq housing American soldiers, which only aggravated war suspicions. 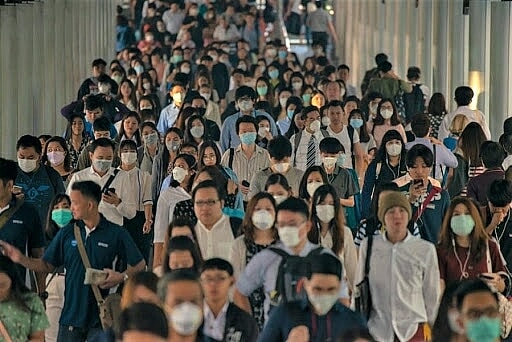 When the virus broke out in December 2019, no one anticipated the impact it would have on the world. But when Covid-19 was officially declared as a pandemic by the World Health Organisation (WHO) on 11 March, people started getting a clearer picture of how severe this virus was here to stay. Back then, there were only 125,796 confirmed cases, 4,615 deaths, and 67,002 recoveries. As of now, there are over 20 million recorded coronavirus cases with 746,639 deaths. On New Years Day, Jakarta faced devastating floods that wiped out 182 neighborhoods in the city’s greater area. The tragedy killed 66 people and forced almost 400,000 to flee their homes. Thousands of homes and buildings were submerged or wrecked, including the presidential palace. Even the city’s transport networks were paralysed. Sadly, many of the victims drowned or were buried by landslides. Others died of electric shocks and hypothermia.

5. Locust Swarms in Africa and Asia 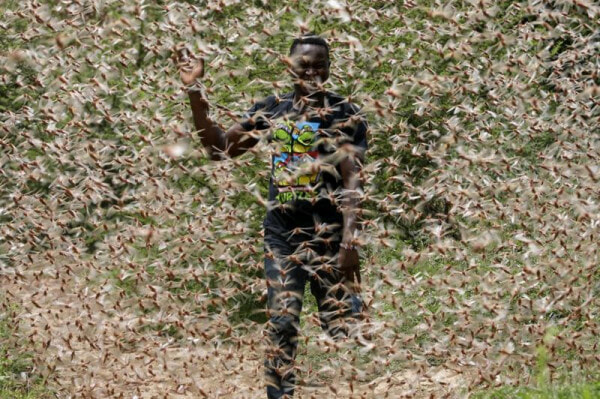 Hundreds of billions of desert locusts attacked East Africa and South Asia in February 2020. BBC called it, “the worst infestation for a quarter of a century, threatening crops and livelihoods”. Just to so you know how devastating the impact of these locusts can be, a swarm containing 200 billion locusts was recorded in Kenya engulfed as much food as 84 million can eat in a day!

6. Volcano eruptions in Indonesia and the Philippines 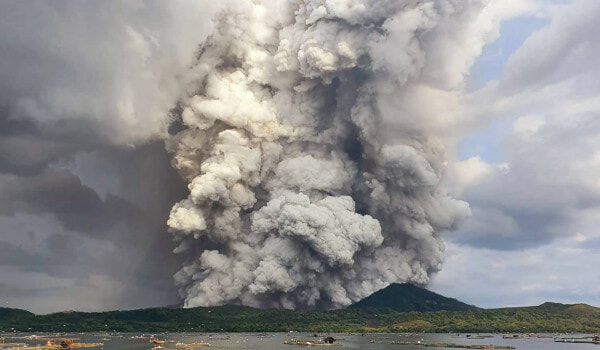 On 13th January, red-hot lava gushed out of a volcano in the Philippines after a sudden eruption caused villagers to evacuate. Manilla’s international airport, schools and offices were ordered to close as clouds of ash blew more than 100 kilometers north. Just two months after the incident, Mount Merapi, Indonesia’s most active volcano, erupted and caused authorities to go on high alert. The eruption spewed ash plumes as high as 6,000 meters above its peak, coating nearby communities with grey dust. 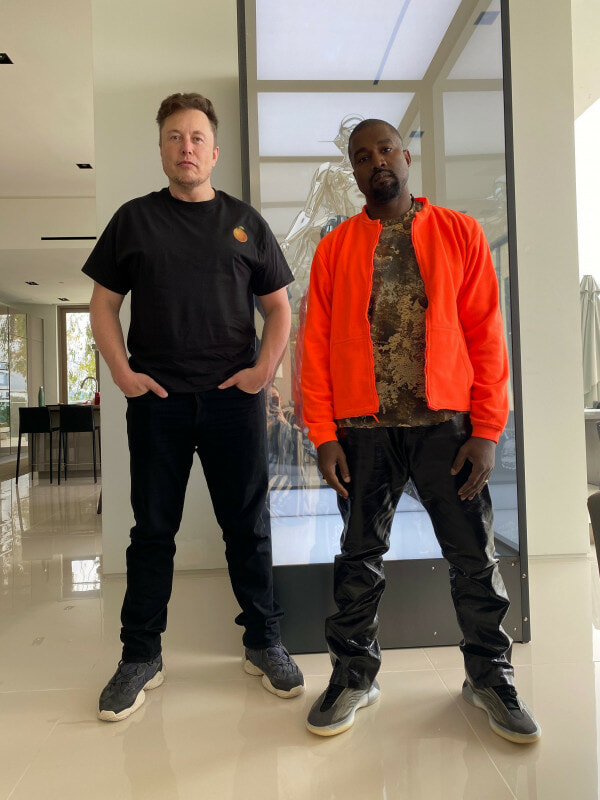 Kanye West, rapper, millionaire, fashion designer, husband to Kim Kardashian, officially ran for President of The United States in July. The public figure took to Twitter to announce his plans to toss his hat in the ring for the 2020 election despite missing several key deadlines for election candidates. However, his emotional campaign rally in South Carolina that was held later that week prompted many to question his mental health and legitimacy as a running candidate. 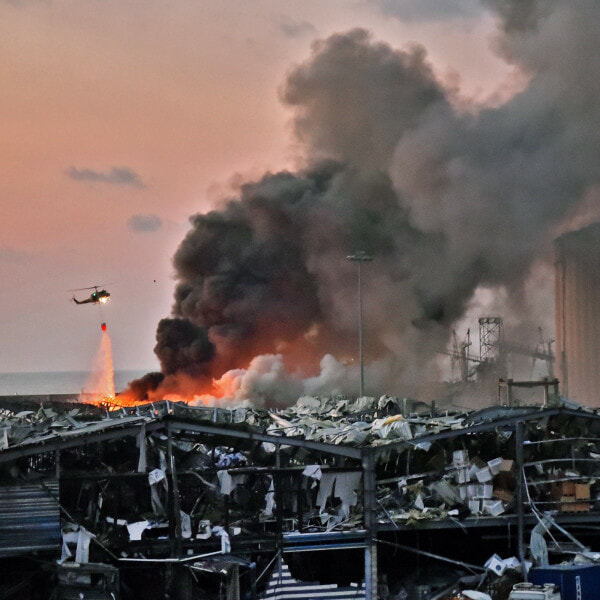 A massive explosion took place on 4 August in Beirut, capital of Lebanon that has killed over 200 people so far. According to BBC, officials say highly explosive materials stored in a warehouse for six years could be the cause of the explosion. President Michel Aoun said in a Tweet that it was “unacceptable” that 2,750 tonnes of ammonium nitrate were stored unsafely.

2020 is still far from over. Did we miss anything? Let us know what you think we should include in this list!