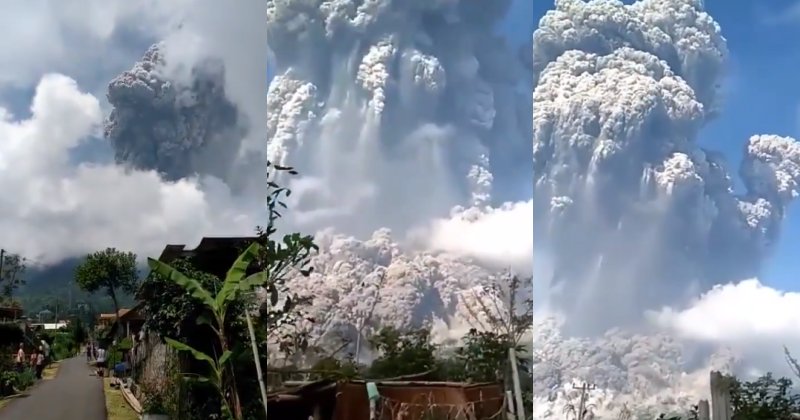 2020 keeps getting better and better for everyone – as geophysical, hydrological, climatological, meteorological, biological, geopolitical and economical disasters continue to put the human race in limbo.

With the world still in ruins with the outbreak of COVID-19, we have been struck with another natural disaster as Indonesia’s most active volcano, Mount Merapi erupted on Friday, spewing a column of ash 5,000 metres into the air – a second major eruption this month.

To understand the situation better, here are several crowd-sourced videos shared by netizens on Twitter, documenting the travesty in cities like Yogyakarta and Solo.

Here is another video that was taken by another netizen from a different perspective.

According to the National Disaster Mitigation Agency, there have been no reports so far of damages caused by the eruption.

As reported earlier, this is a second of such incident this month, with an earlier eruption shot a massive ash cloud some 6,000 metres into the air which coated Yogyakarta and Solo with grey dust.

And the bad news just keeps on coming.

Let’s pray for the safety of our neighbours in Indonesia. It is important to note that the last major eruption in 2010 killed more than 300 people and forced the evacuation of 280,000 residents.

Also read: 30 People in Turkey Died After Drinking Pure Alcohol To Protect Themselves From Covid-19 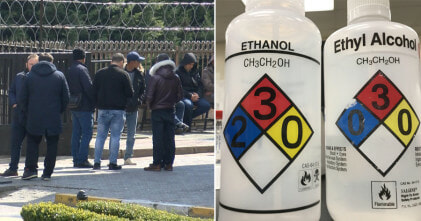