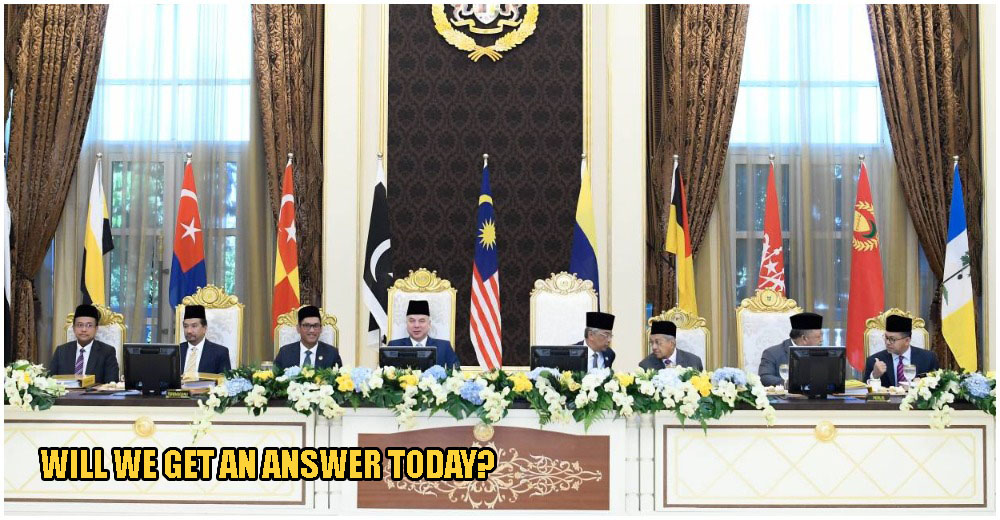 Today might be the day we, Malaysians, get an answer to what’s going to happen for the future of the country. The political upheaval that began last Sunday (Feb 23rd) has brought many twists and turns with so last-minute changes. Will our confusion be cleared today? We can only wait and watch!

The Conference of Rulers (Majlis Raja-Raja) may be having a special meeting today (Feb 28th) at the Istana Negara before the Friday prayers. According to The Star, an aide from the Istana Negara said when contacted, however, that they had yet to get any confirmation on the meeting. 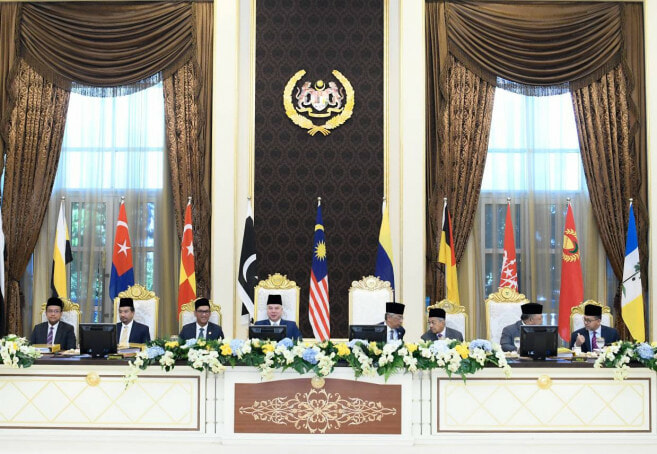 The decisions that might be taken from this meeting will be mainly about the nation’s political condition, and also the biggest decision that has to made by the Raja-Raja Melayu and the Yang di-Pertuan Agong which is to whether the government should be continued or the Dewan Rakyat will be dissolved. As of now, the Agong has met with interim Prime Minister Dr Mahathir Mohamad and also leaders of political parties which included Parti Pribumi Bersatu Malaysia, PKR, DAP as well as those from the Opposition. 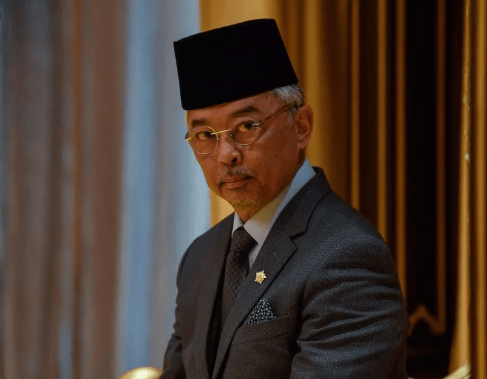 Tun Dr Mahathir Mohamad confirmed yesterday that a Dewan Rakyat special trial will be held on 2nd March next week which will decide which candidate has the highest majority to become the next Prime Minister. He added that the Parliament will be the accurate forum to choose the next Prime Minister as the Seri Paduka decided that there was no candidate with a clear majority. However, if a consensus is not reached, snap polls will be held.

We hope a decision will be reached today to clear the confusion among Malaysians.

Also read: These Are The 3 Questions The Agong Will Reportedly Ask The MPs During Their One-to-One Interviews 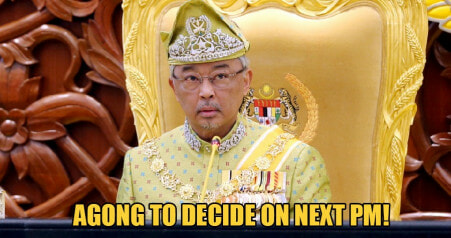