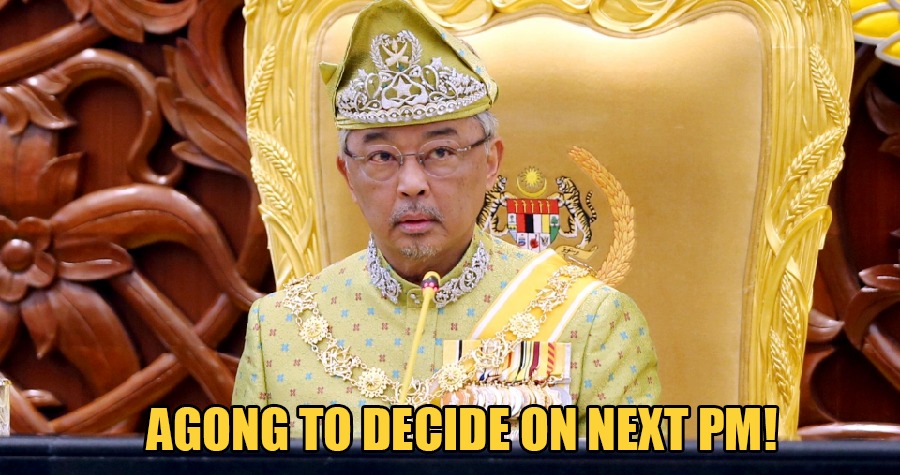 The Yang di-Pertuan Agong has informed that he will be personally interviewing the members of the parliament today and tomorrow. Apparently, as many as 90 Parliament members will be facing the Agong today and they will be called randomly to meet him. 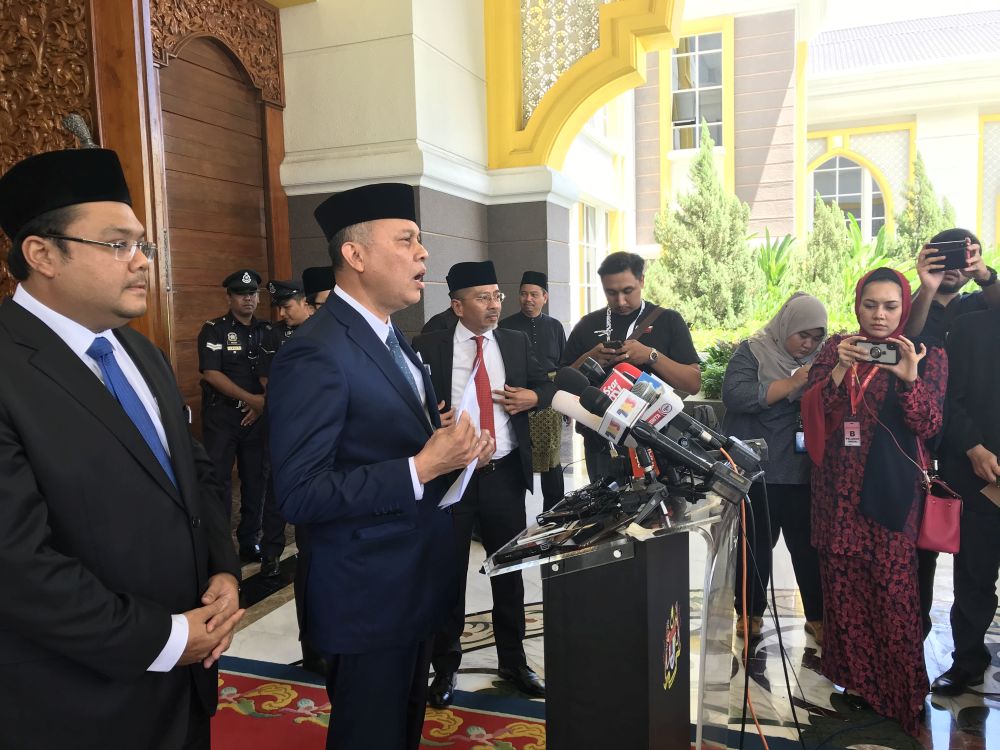 This personal interview is so that the Agong can determine who has the most number of supporters as the prime minister’s position is still vacant. The politicians will meet with Al-Sultan Abdullah Ri’ayatuddin Al-Mustafa Billah Shah at the palace and the procedure will be witnessed by the Chief Secretary to the Government of Malaysia, Datuk Seri Mohd Zuki Ali.

According to Berita Harian, each member of the Parliament will only have two to three minutes with the Agong to give him their opinions. Sinchew said that he will also be asking them only three questions which will be: 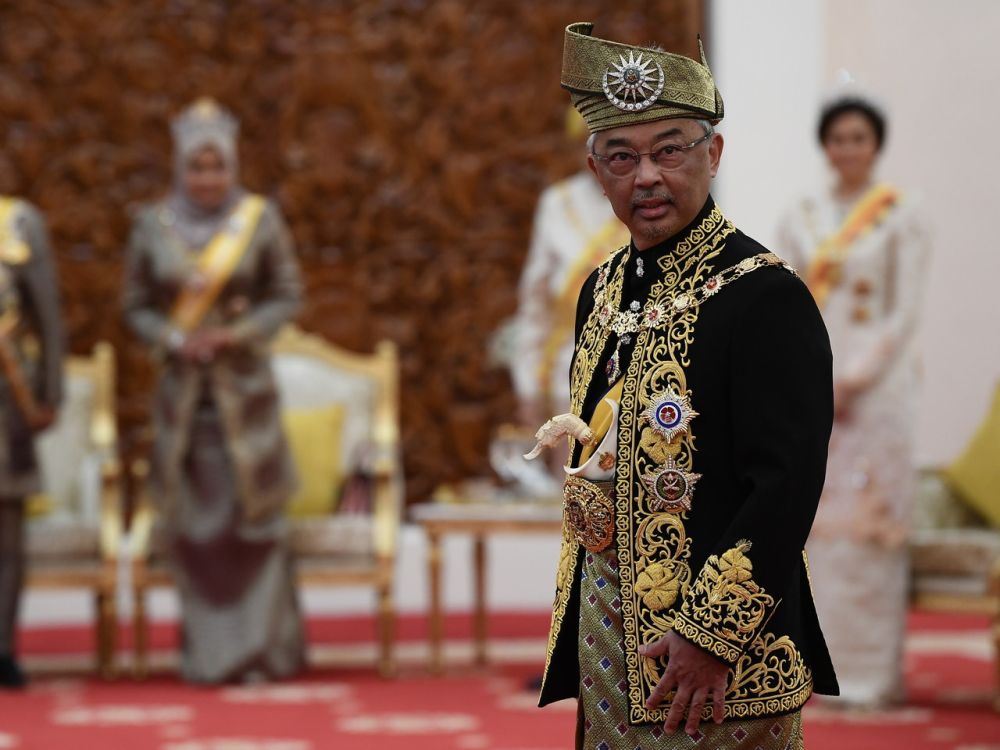 The Agong will be meeting the remaining 132 members of the parliament tomorrow as today’s interview is expected to end around 7pm. After all these interviews, the Agong will be able to determine who commands a majority of the support and will proceed accordingly. Datuk Ahmad Fadil, a palace official, said the process will be done under Article 43(2) of the Federal Constitution.

Guess we’ll just have to wait and see!

Also read: Our Kind Agong Treats Members of Media to McDonald’s, Eats French Fries With Them 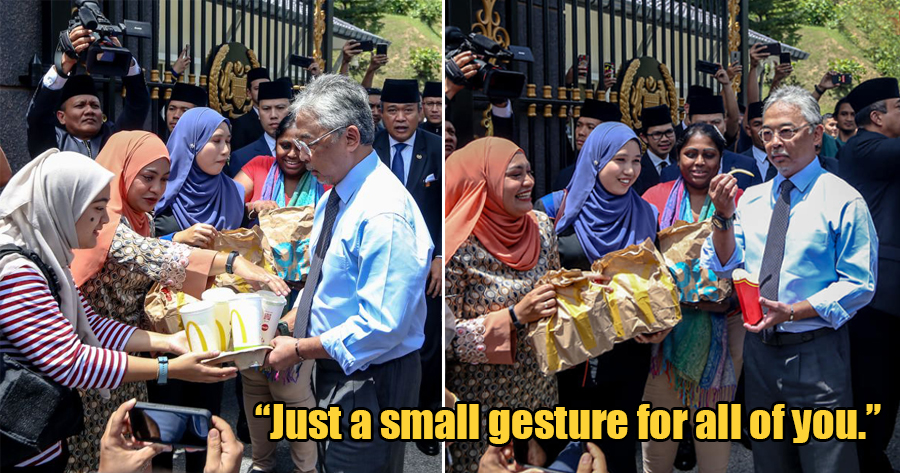