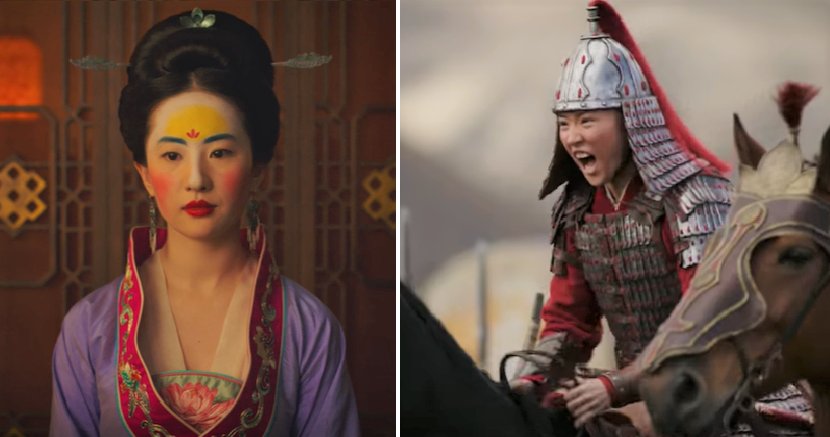 Let’s get down to business, to defeat the Huns! On the 7th of July, Walt Disney Studios released the Mulan live-action trailer on YouTube, and the internet is on full-blown meltdown.

Is it worth the hype? You bet. Watch:

The video description reads, “When the Emperor of China issues a decree that one man per family must serve in the Imperial Army to defend the country from Northern invaders, Hua Mulan, the eldest daughter of an honoured warrior, steps in to take the place of her ailing father. Masquerading as a man, Hua Jun, she is tested every step of the way and must harness her inner-strength and embrace her true potential. It is an epic journey that will transform her into an honoured warrior and earn her the respect of a grateful nation…and a proud father.”

Mulan is played by Liu Yi Fei, a Chinese-American actress. Though there will be no Mushu, Cri-kee, Shang and songs like the original Disney animation (ouch, our feels!) but this adaptation is said to be more historically accurate, and so there are fewer fantasy elements. I guess we just have to wait and see!

In the meantime in Twitter-verse: 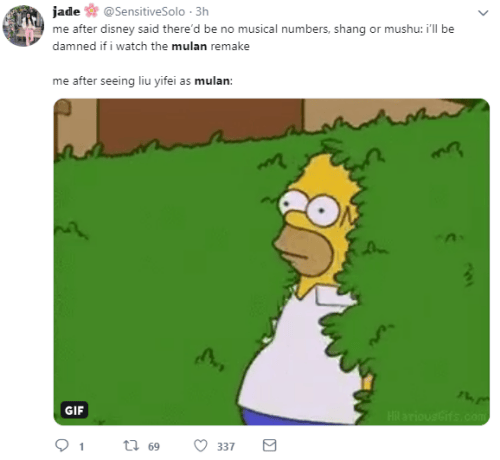 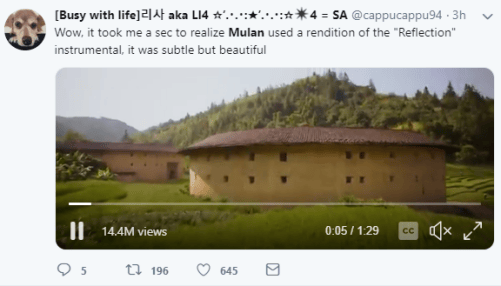 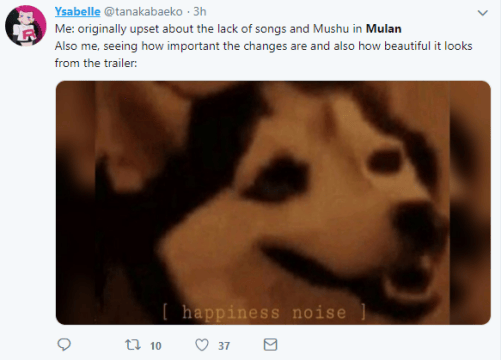 The film premieres on the 27th of March 2020 and we’re already quaking in our seats! 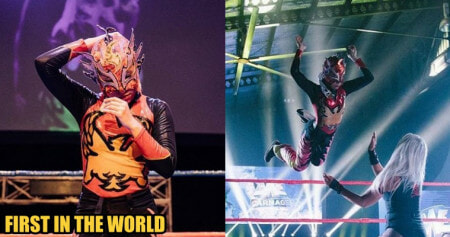