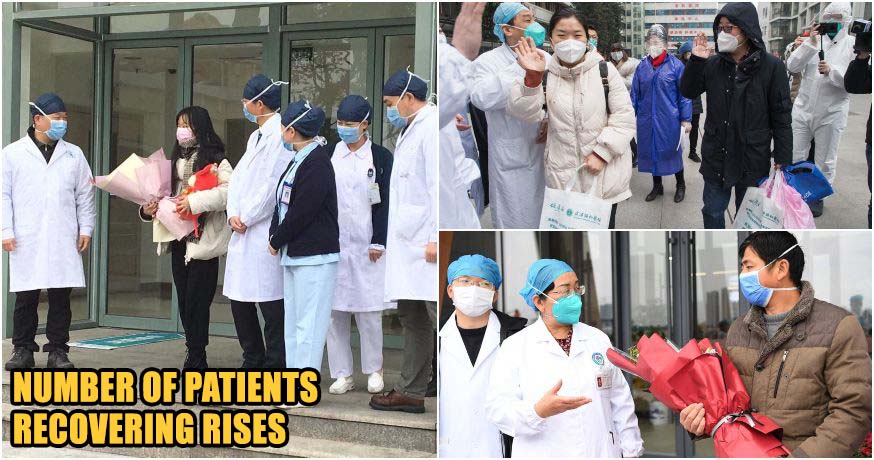 Although the number of confirmed cases of Wuhan coronavirus is rising, it has been reported that the number of patients who are recovering from their encounter with the outbreak is expected to rise soon.

So far, a few provinces like Anhui Province and Chongqing Municipality have recorded their first patients in the province to recover from the coronavirus. 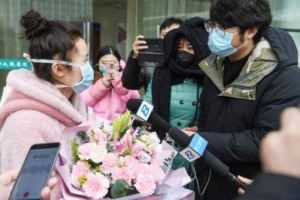 According to China Daily, Shanghai’s fourth victim, who had recently recovered, was released on Tuesday. The 21-year-old woman said “I am grateful to the doctors’ and nurses’ dedication and care in the centre,” as she was leaving the hospital. 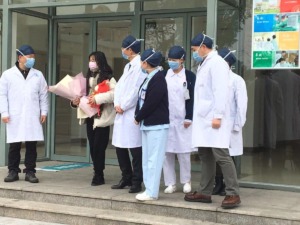 The first patient in Shanghai to recover from the virus is a 56-year-old woman from Wuhan. For the first 4 Shanghai patients, the recovery took less than 10 days. 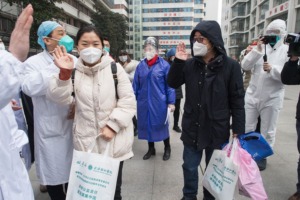 Most affected patients will recover from the disease. Several other provinces and municipalities have reported recovered patients. 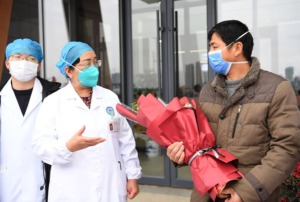 According to World Health Organization (WHO), of the 2,798 confirmed cases reported so far, 98% are in China and of the 37 cases outside China, 36 had a travel history to Wuhan or other cities in China.

Of the 37 cases outside China, 36 had travel history to Wuhan or other cities in China. 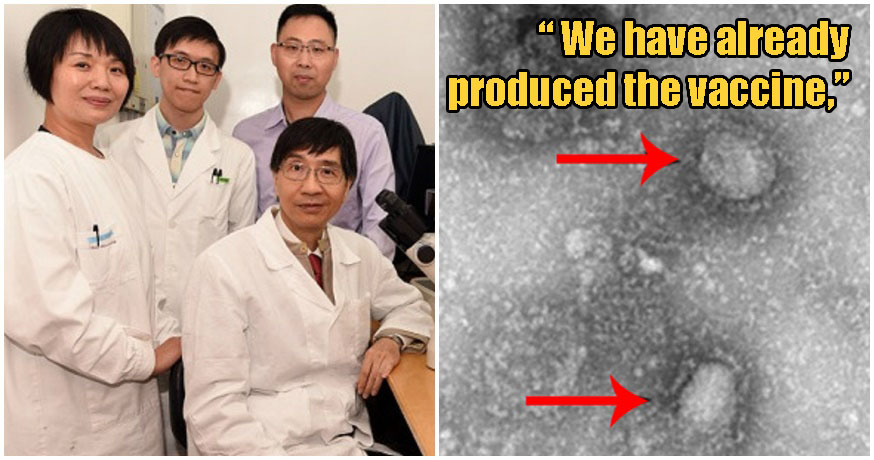