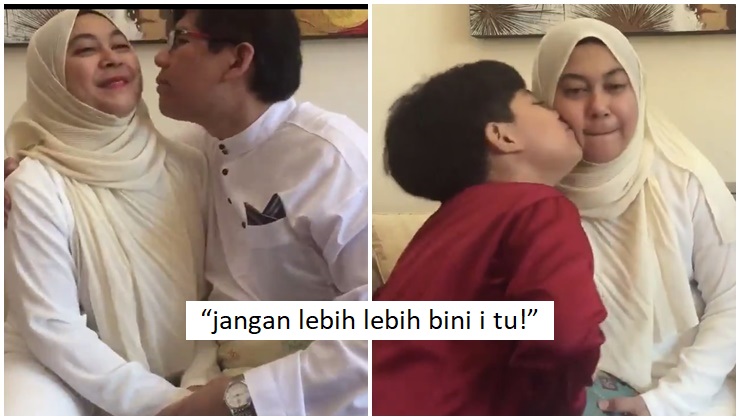 We all know mothers and sons have a special connection that somehow manages to defeat all other bonds. If you grew up in a family and had that one brother who always gets away with everything, you know exactly what I’m talking about🙄.

Mama’s boys are always super manja with their mothers. Sometimes it’s even enough to make a father jealous! And this Hari Raya, that’s no exception.

A Twitter netizen shared a video of a cheeky son going to greet his parents during Hari Raya Haji to receive his green packet. The son was pictured cosying up to his mother, rubbing his nose against hers and kissing her cheek. The father wasseated next to the mother, pretending to get upset over the boy stealing his wife’s heart. He jokingly gave his son a fair warning, “jangan lebih-lebih, bini I tu” (Don’t action so much, that’s my wife!). 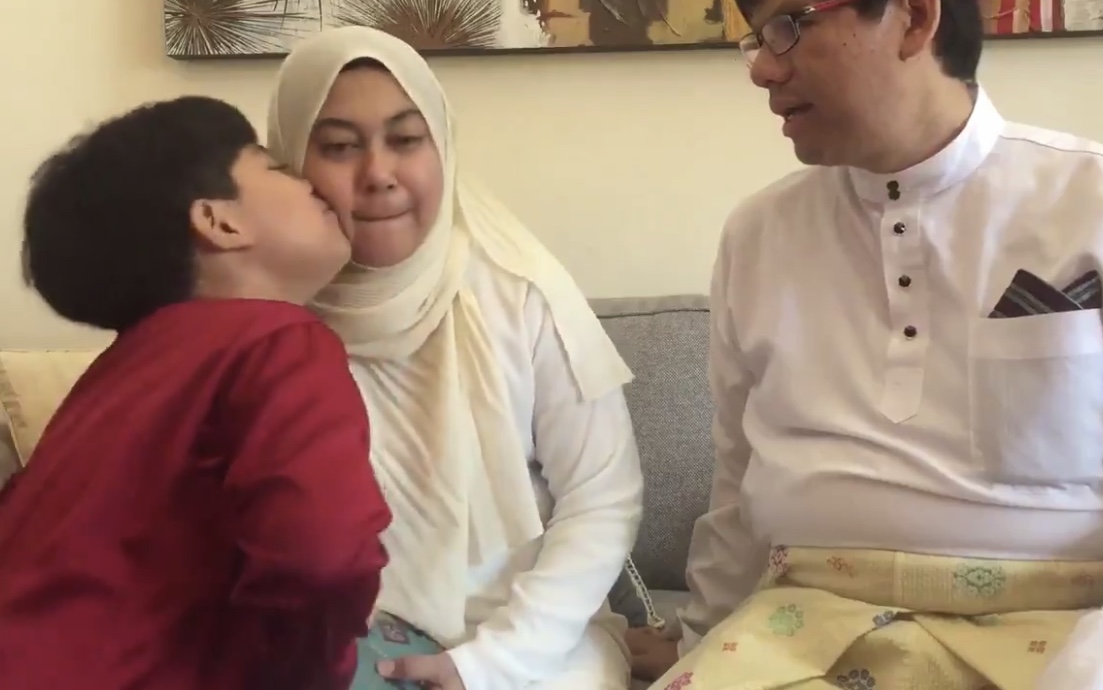 Looks like no one’s allowed to sayang this guy’s wife, not even his own son😂.

What we didn’t expect, however, was his son’s response! The son quipped back playfully, “Eh Mak aku!” (That’s my mother too!). The video erupts into laughter as the boy’s parents chuckled over their child’s quick-witted humour. 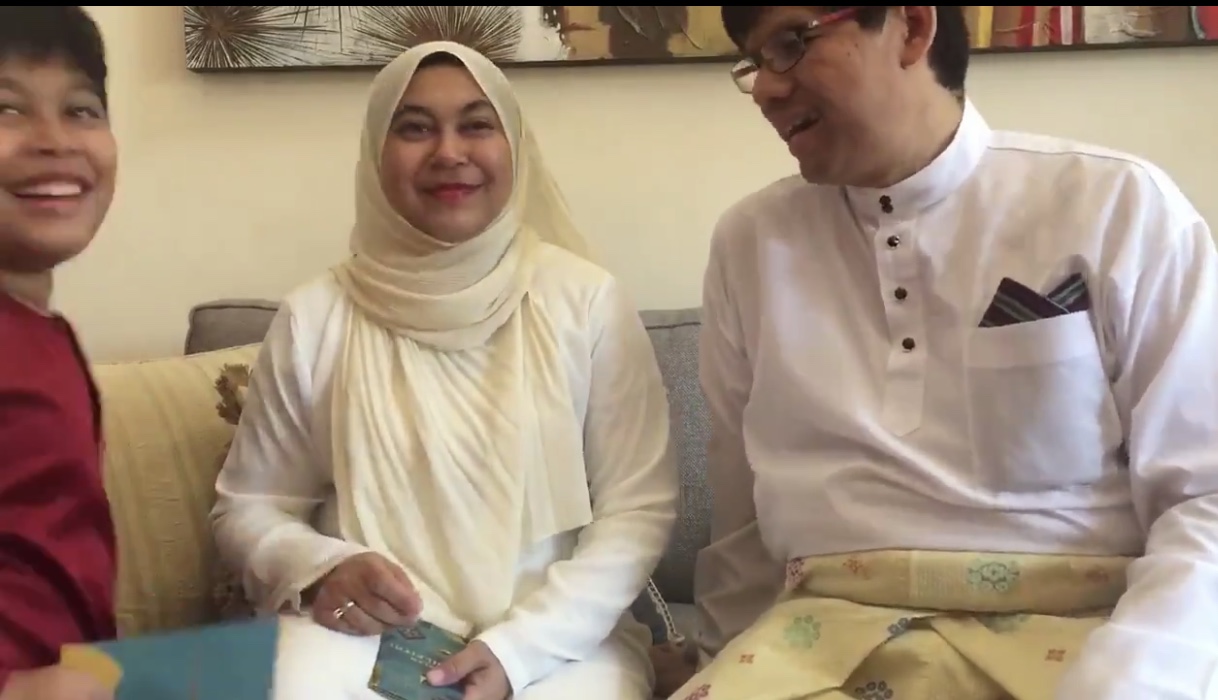 The netizen then shared another video of the parents embracing each other affectionately, the father supposedly showing his son who’s the true winner in this relationship! 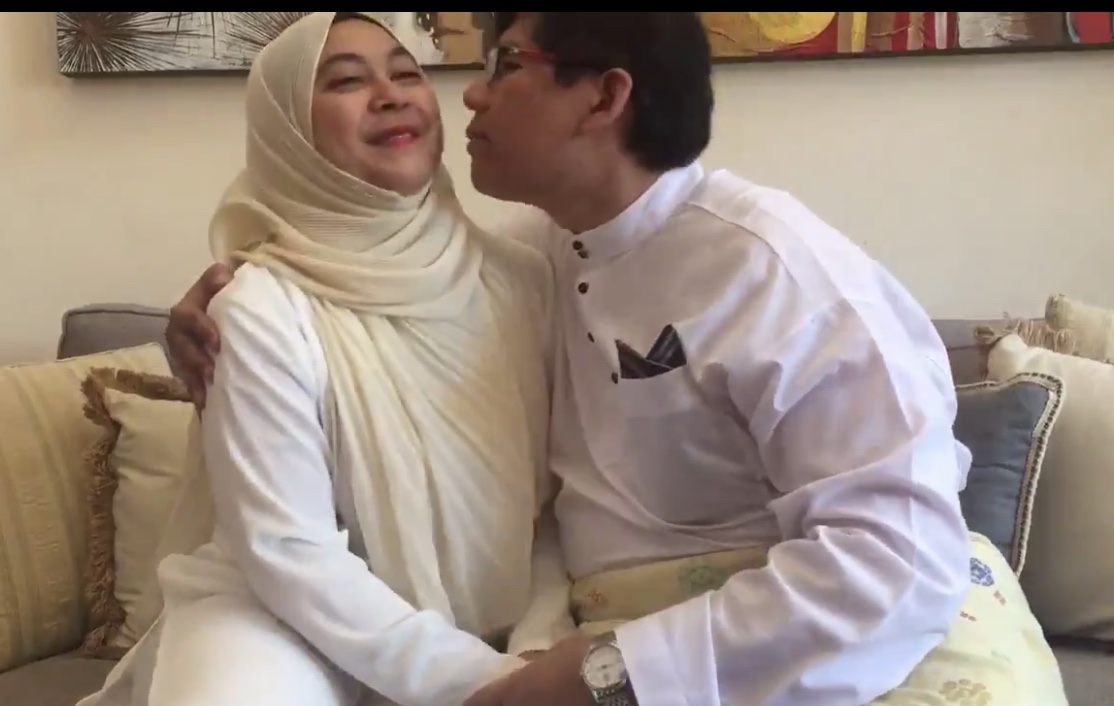 nah here’s the end of the video of ibu and ayah being sweet (or more to ayah hehe) pic.twitter.com/Ukftzq401R

Mothers are truly deserving of all the love this world has to offer, considering how much they sacrifice for us daily. And this mak is lucky to have men in her family that are aware of that! This adorable video put a smile on our faces, reminding us of the true importance behind getting to spend time with family during special occasions.

On behalf of everyone here at World Of Buzz, we’d like to wish you and your family a very happy Hari Raya Haji! 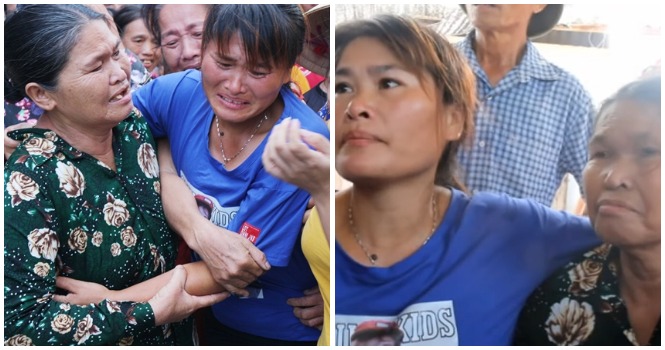