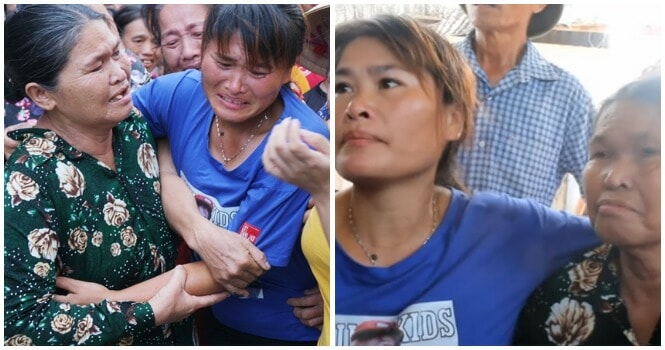 Social media may have been under criticism sometimes for being a bad influence but then they can be lifesavers too! This was when one of those posts shared managed to save lives and reunite long lost families.

Last week Thursday (18 July), a mother and her daughter finally reunited in Vietnam after 24 years apart, reported Viet Nam News. The last time Liên (69 years old) saw her daughter, Lê Thị Lan, she was still a kid. Lan was separated from her mother for so long because she was trafficked to China when she was young.

“I thought that I would never see her again,” Liên said with tears in her eyes.

“I couldn’t sleep last night because I kept thinking of the moment my daughter come back. My family wants to express our sincere thanks to the media who have helped spread the news about my daughter that lead to the reunion,” she said. 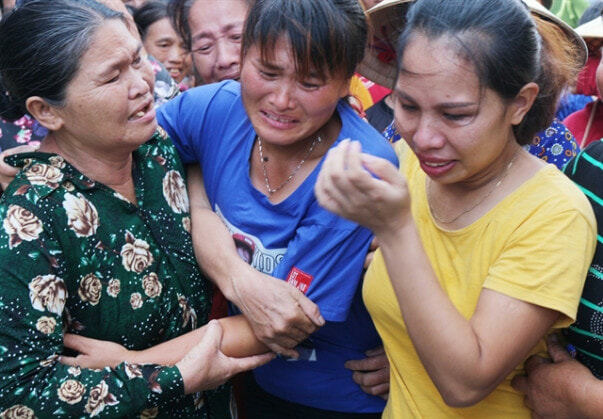 Liên’s neighbour and other residents in the area thought that Lan was not even alive but they were very happy that she was finally reunited with her family. Lan was the eldest child in the family and they were very poor. She had five siblings and the responsibility to take care of them fell on her as the firstborn.

When she was 19 years old, Lan was given the opportunity to work as a labourer in the Nghĩa Đàn district to provide for her family. However, when she arrived, she discovered that she had been tricked and brought to China’s Guangxi Province instead. Then, she was auctioned off to a 65-year-old man for VNĐ7 million (RM 1,240).

Lan lived with the man for 13 years and she had four children with him (three daughters and a son). She suffered a lot when living with him because he was physically abusive. 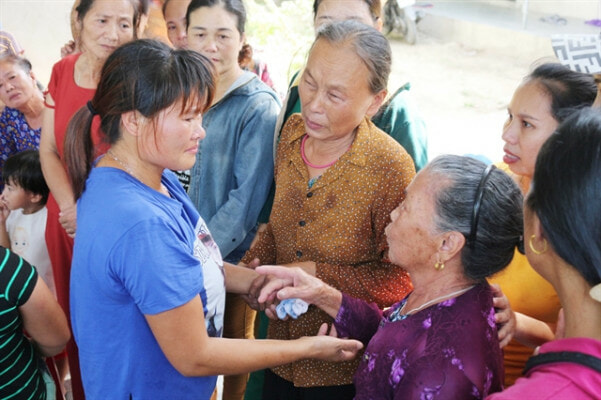 She tried to escape many times but her efforts failed and she was even locked in a dark room. Lan was also drugged multiple times so that she would slowly forget her memories.

After that, Lan was sold to another man and she has been living with him for 11 years currently. The current man is 43 years old and he took good care of her. About two years ago, Lan asked her husband if she could go back to Vietnam and her husband agreed. He was so kind and even offered her some money for the journey.

Unfortunately, Lan was tricked out of her money and she never got the chance to go back to Vietnam. 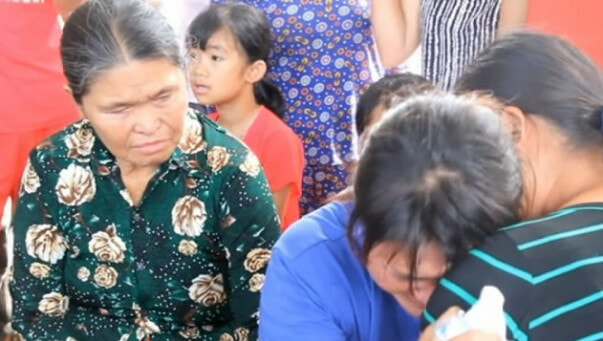 Finally, Lan managed to make a breakthrough in early July this year. Lan met a Vietnamese woman who was living in China and she helped upload a video of Lan on Facebook, in hopes that she could get in touch with her family. The video was shared by a lot of people and finally, Lan’s sister-in-law saw the video.

Initially, Lan’s sister-in-law did not recognise her. After hearing Lan describe the home address and the names of her family members, her sister-in-law was sure of it. The family reached out to Lan and helped her to rekindle her memories and they made a report to the police, hoping that the authorities would be able to bring Lan back to Vietnam. 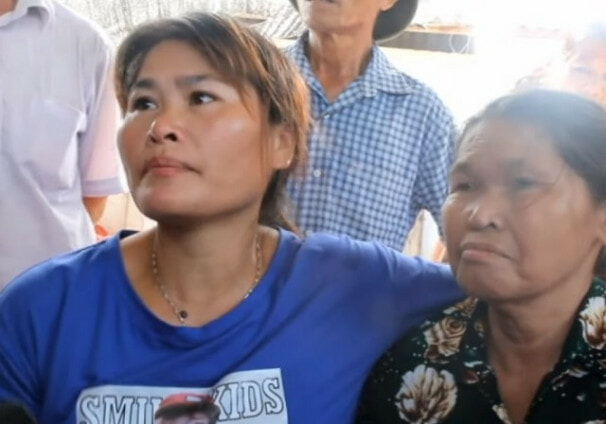 Lan’s mother said that the family searched for her after she went missing but they were not able to find her. She also added that Lan’s father died four years after losing his daughter and the grief was partly the cause of his death.

“We persistently encouraged and set up a contact group between the family, the police and Lan. Gradually, Lan trusted the Vietnamese agency and the Chinese authorities,” said Nguyễn Thanh Hải, Deputy Head of Criminal Police Division from Nghệ An Province’s Police Department.

“Only then, could we bring Lan back home,” he said.

Lan’s experience is an incredibly moving story and it is really heartwarming to know that she is now reunited with her family.

Human trafficking is a serious issue and a lot of people are affected by it. Lan’s story also teaches us that social media is an amazingly powerful tool, it can bring families together and save lives. 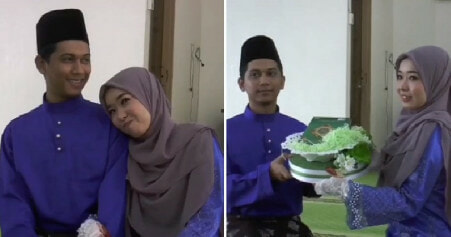