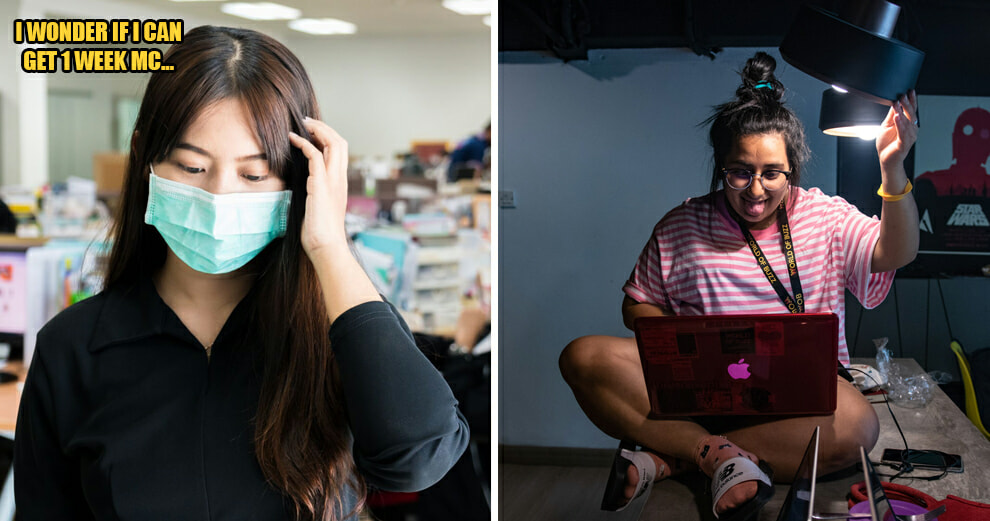 In many ways, the Malaysian office is just an upgraded version of your sekolah menengah classroom. The only difference is that the discipline teacher is now substituted with your colleague from HR who’s always warning you about your attendance.

Just like our old classrooms, the office is filled with varying characters and personalities too. Hence, we’ve decided to list out all the types of colleagues you confirm have met at your workplace below. 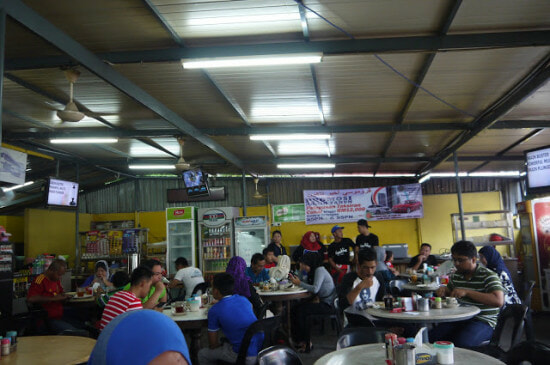 Ahh, the eternal words of the colleague who always punches in on time but is never actually on his desk afterwards. Every workplace confirm got one lah! What’s most impressive is that they never kena kantoi with the boss even though they literally do it every day.

Or maybe they’ve been having teh tarik with the boss all this time? 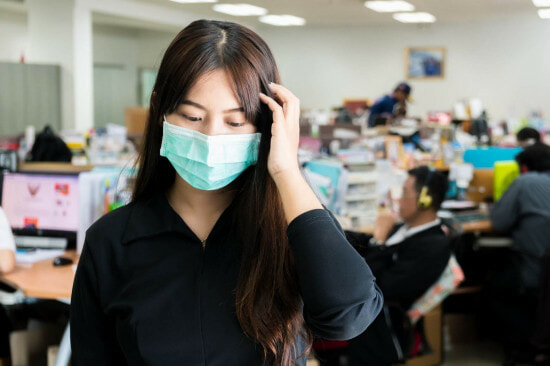 “I’m feeling a little under the weather today…”

More like everyday right? Well, we can’t be too hard on them as if they have MC, surely their illness is legitimate. However, seeing as to how they’re always sick, one can’t help but wonder if they’re actually aliens in disguise trying to assimilate with earth’s population.

Okay, maybe that’s a bit over the top and paranoid (or is it?) but if you’ve ever seen any Men in Black (MIB) movie, you’ll know how aliens can easily live amongst us without us knowing weh!

Speaking of which, have you heard that there’s a new MIB movie coming out? Just check out some of the colourful aliens in the new one here:

3. The colleague that you think HR should send for a psychotic evaluation 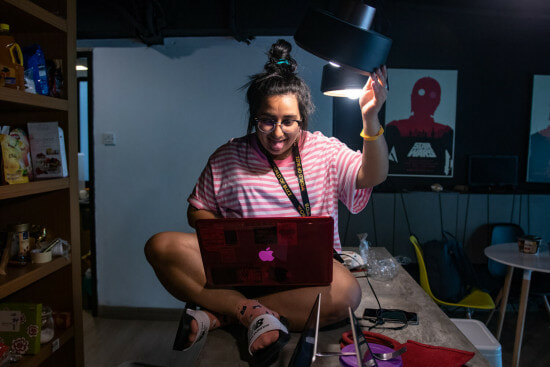 While we’re on the subject of MIB, there’s actually a new agent debuting in the franchise called Agent H, which reminds us a lot of a certain type of colleague we have in the Malaysian workplace; the eccentric and borderline crazy one!

Doesn’t care much about the rules, always want to kacau people and is often dancing to imaginary music, this type of colleague is super annoying, but then again the office wouldn’t be the same without them!

Well, if they look anything like Agent H, played by Chris Hemsworth, we won’t actually mind how crazy they are 😛

4. The newbie who thinks they know it all 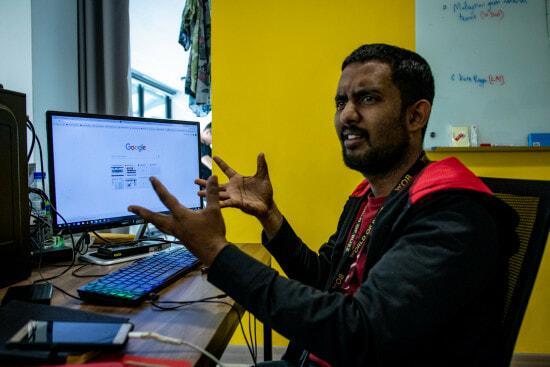 “This is not how we do things in my last job…”

When it comes to the new hire that’s trying to assert their dominance in the office, everyone confirm have experience dealing with this kind of colleague. Most of the time, they only seem snobby from the outside but when you get to know them, they’re actually super nice!

In fact, they may even end up being your closest colleague after the bumpy start in your work relationship. Agent M played by Tessa Thompson is definitely this kind of colleague in the new MIB movie! 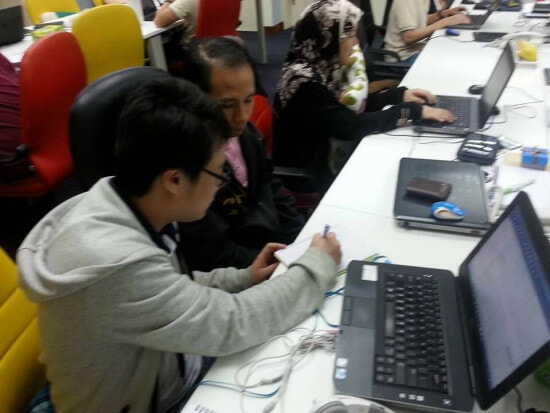 The most welcoming colleague when you first joined and the one who’s been working there seemingly since the Parameswara days, this type of colleague is definitely an angel sent from up above! They’ll always be there pointing us in the right direction whenever they see us struggling and even plays the mediator when they see we got ourselves in trouble with higher management again.

Well, sometimes their advice might come out of the blue and be very much unsolicited, but hey, that’s what seniors are for right? Just watch how the mentor figure of Agent T, played by Liam Neeson, is always there to help Agent H and M in the new MIB movie and you’ll be appreciating your senior colleagues even more!

Well, two colleagues that we can confirm got great chemistry are Agent H and Agent M in Men In Black: International coming out this 13 June nationwide!

In the latest edition of the MIB franchise, both agents must team up to save the biggest threat to the agency yet, a mole within the organisation itself. Unlike in previous films, this reboot takes the agents beyond New York to the streets of London to fight new aliens such as the villainous Twins, shape-shifting extra-terrestrials set to cause havoc.

Check out the awesome trailer for the movie here: