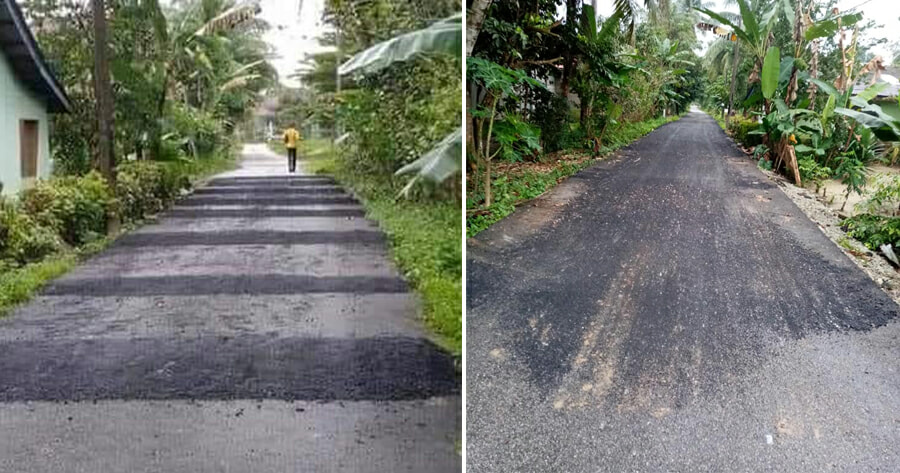 A man spent RM1,080 to make 11 bumps on a stretch of road, placing each bump less than 40 meters apart, as he was disturbed by the sound of speeding drivers near his house in Kampung Padang Luas, Jerteh.

According to Harian Metro, the money was taken from the i-Sinar program launched by the Employees Provident Fund (EPF) which he withdrew RM5,000 from. 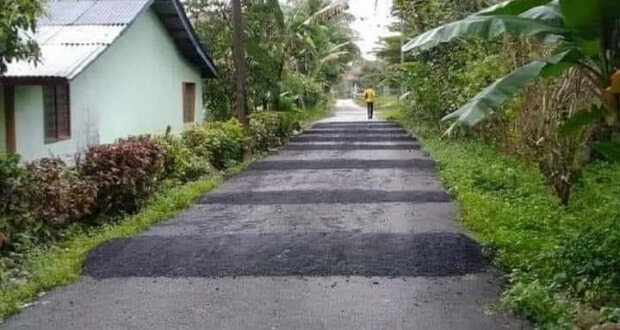 However, after several complaints were made, 40-year-old Nor Muhamad Roslam Harun apologised for his actions and removed the bumps which had inconvenienced residents from getting in and out of the main road.

“Yesterday morning a police officer came to see me. He advised me nicely to remove all the bumps,” he said.

“So yesterday, I also hired a bulldozer to level all 13 humps, including the two original bumps there.” 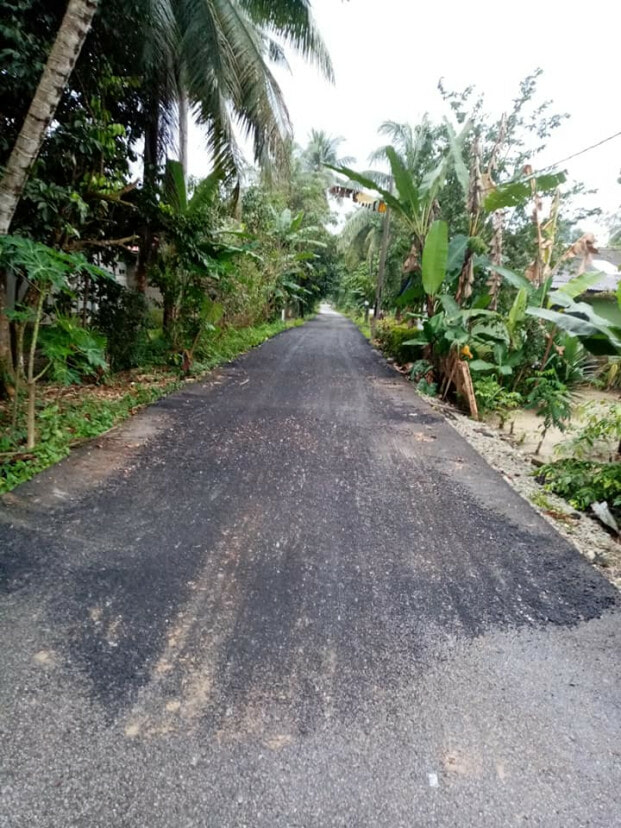 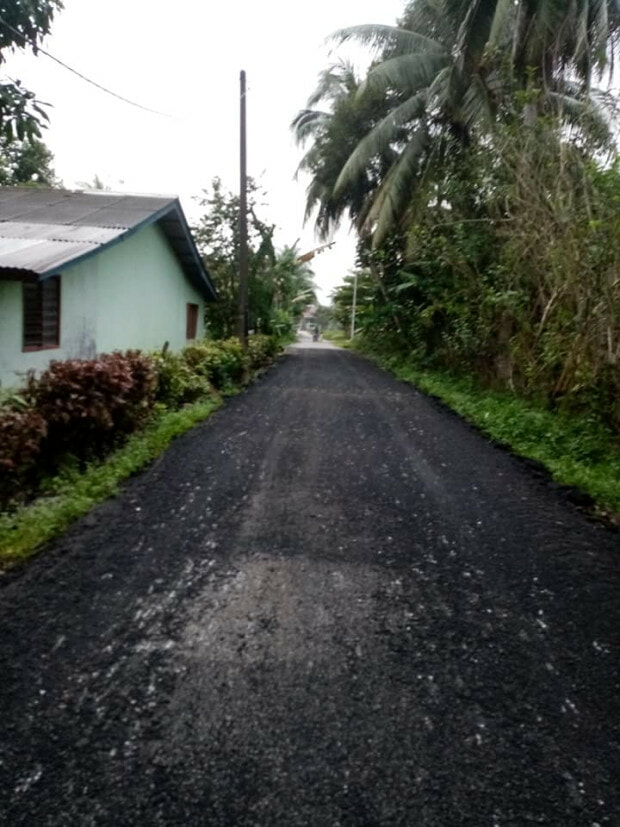 This comes after a netizen shared a photo of the 11 new bumps which circulated on social media, saying that the bumps were built by his neighbour.

Nor Muhamad Roslam said he had built the bumps because he was disturbed by the sound of vehicles as there were a few drivers who were speeding in the area regardless of time. He added that his bedroom is on the side near the road, making it easy for him to be disturbed while he is sleeping due to the noise of cars and motorcycles.

“I am very depressed with this problem, moreover, I have health problems (mental disorders) but have not yet received treatment,” he said.

“Actually I want to build a sloping bump only but the tar quickly hardened causing it to become a high bump so that not all cars except four-wheel drives can pass.” 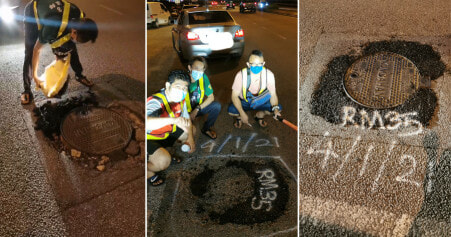