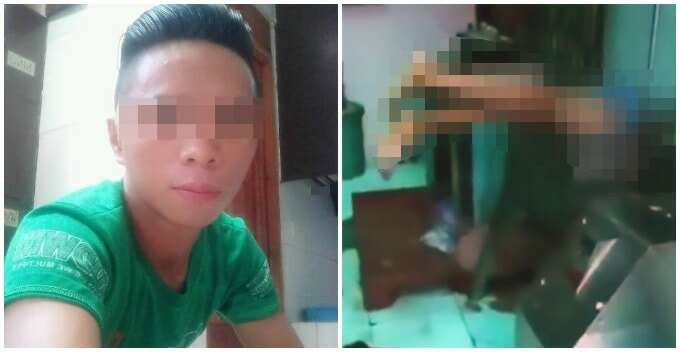 A teenager, Joemar Junco, 18, was found dead in the meat mixing factory in the Philippines last Saturday. He was found by his co-workers with his legs sticking out of the machine the next morning, reported The Sun.

Junco had just started working in the sausage company just 2 weeks ago in the city of Iloilo in the western Philippines. 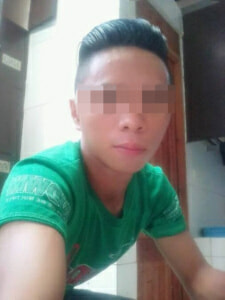 According to Corporal Jennifer Espora, the owner of the factory and Junco’s co-worker stated that he was working alone the night of the occurrence of the incident and he was assigned to do packaging of the products. He was not at all tasked to handle any of the machines in the factory.

“It is possible that he was curious with the other machines so he was looking around the other stations.”

According to the reports, Junco’s right arm accidentally got caught in the machine. Gruesomely, the machine was suddenly switched on and it continued to drag the victim inside it. 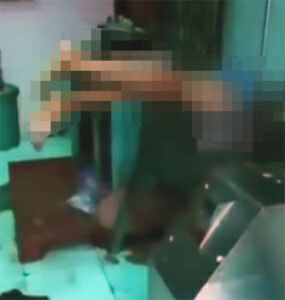 Reports stated that the incident took place around 7.30 am and the body was found at around 8.30 am by his co-workers headfirst in the meat mixing machine.

His body was intact when it was taken out from the machine and it was believed Junco suffocated in it.

The local police believed that it was an accident and there was no sign of foul play. 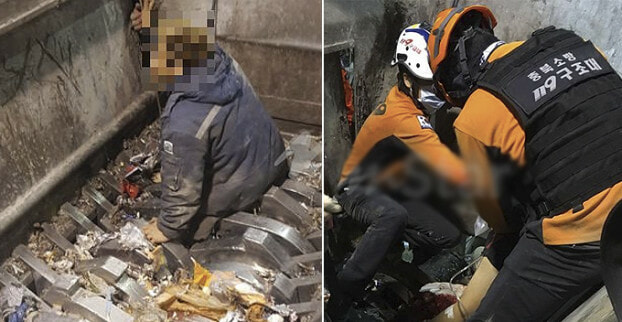