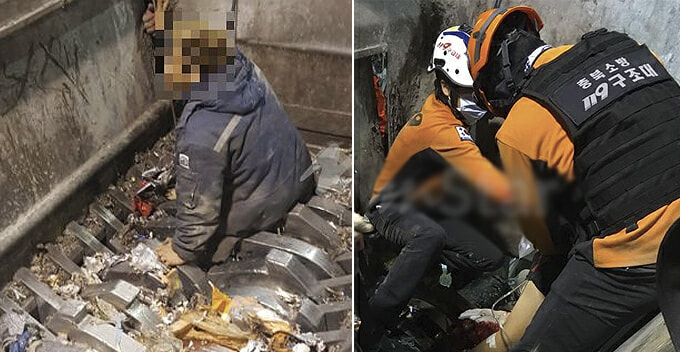 Two months ago, this Malaysian man went to South Korea to work as a healthy man, but he became permanently disabled after he lost both of his legs in an industrial accident. 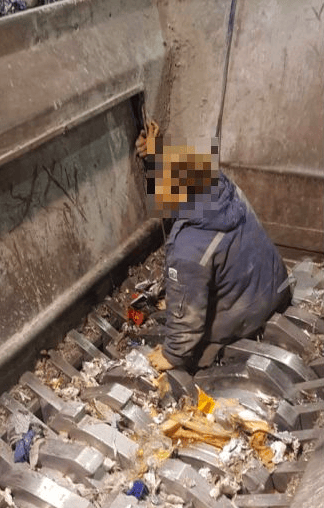 According to mStar, 21-year-old Daniel Arif Ahmad Fuad had been working at a recycling factory in Samseong, Seoul for the past two months. On 19 November, the machine was acting up and Daniel went down to see what went wrong.

“I was told that the victim went down to check the machine out as it wasn’t functioning as usual. However, the power connection had been turned off beforehand. For such cases, it’s usually caused by something that got stuck in the machine.

“Suddenly the machine started moving (again) and shredded almost half of his body.” 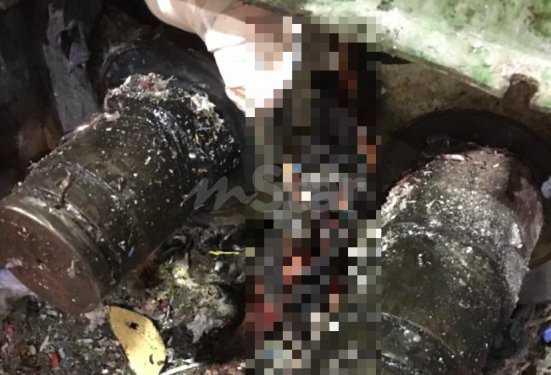 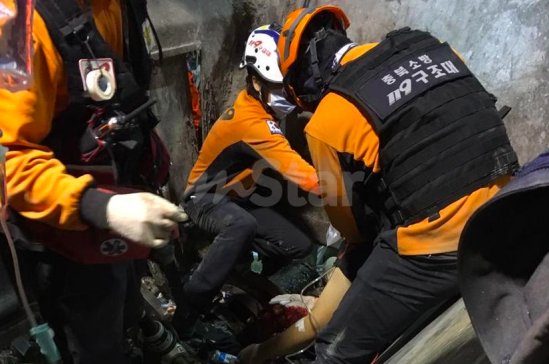 The damage was so severe that Daniel’s legs from his thighs downwards were crushed and couldn’t be saved. He was taken to a hospital for treatment and doctors had to prescribe him sleeping medicine as he wasn’t in stable condition.

The victim’s father, 52-year-old Ahmad Fuad Yun said he was shocked when he was told about the news but he believed it since it was Daniel’s best friend who told him.

“I did try to stop him when he wanted to go there to work. It is indeed saddening, who wouldn’t be. I don’t know what to say now, I just want to see him first,” the father said.

Daniel’s parents are now working on their travelling documents and will be flying to South Korea on Saturday to see their eldest son if it all goes well. Meanwhile, the parents are hoping that fellow Malaysians could be kind enough to help them with financial contributions for this case.

If you’re interested in helping this family out, please don’t hesitate to contact Ahmad Fuad via this mobile number: 019-5589488.

This incident is no doubt a huge blow to Daniel and we hope he can recover soon. Feel better, Daniel! 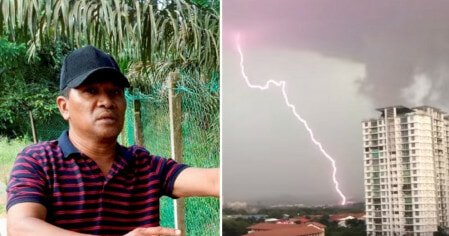