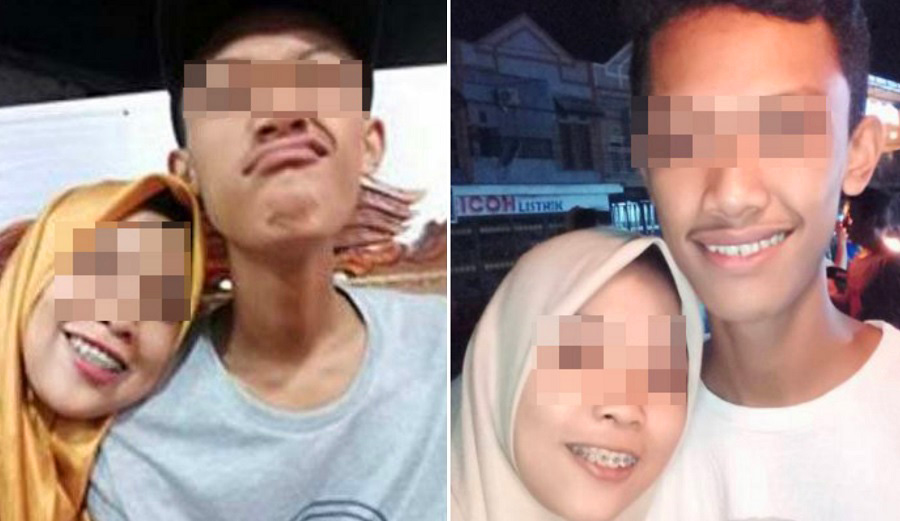 According to Warta Kota, a teenage boy named Hidayatullah was found hanging dead in his bedroom last Thursday (27th July).

The 18-year-old from Sulawesi, Indonesia reportedly committed suicide while he was in the middle of a video call with his girlfriend, Apriani, because he found out she was allegedly seeing someone else. 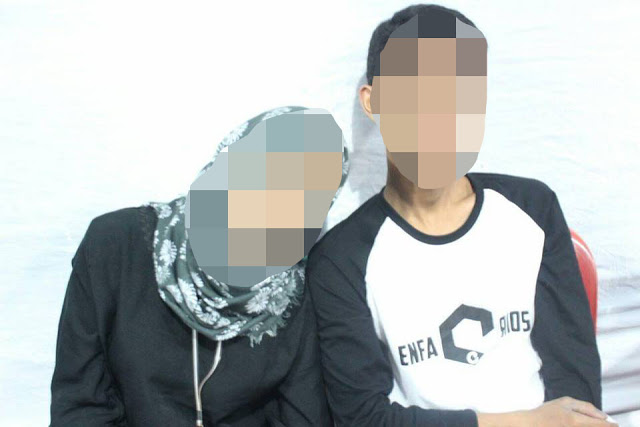 Some people found the teenager’s death suspicious, but authorities have already confirmed that he passed away from suicide when they conducted an investigation on Hidayatullah’s girlfriend and found no signs that she had killed him.

“We have already investigated the case. There isn’t any proof that the teenager’s death was caused by another person. Nobody else had a motive to kill him. If he was killed by someone, he would have yelled for help, but that did not happen,” said a local police officer.

According to the police, during his video call with Apriani, the teenager had already tied a noose from the ceiling and told her that he was going to hang himself. He then ended the video call. 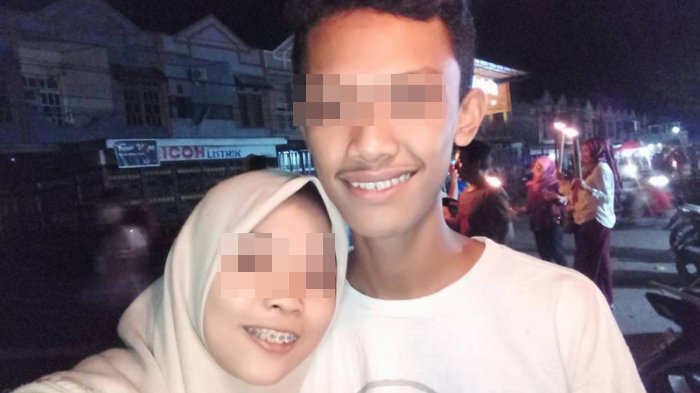 His girlfriend then said she tried calling Hidayatullah back multiple times, but he didn’t answer. Horrified, she immediately rushed to his home and found his body hanging from the noose he had tied earlier.

The boy was quickly rushed to the hospital, but by then, it was too late.

Police decided to investigate the case after claims were made that the boy was murdered, leading many people to condemn and suspect Apriani for his death.

What a horrific thing to happen. Our condolences go out to Hidayatullah’s family and loved ones. 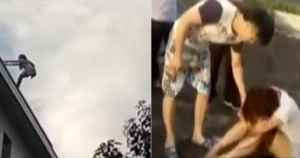