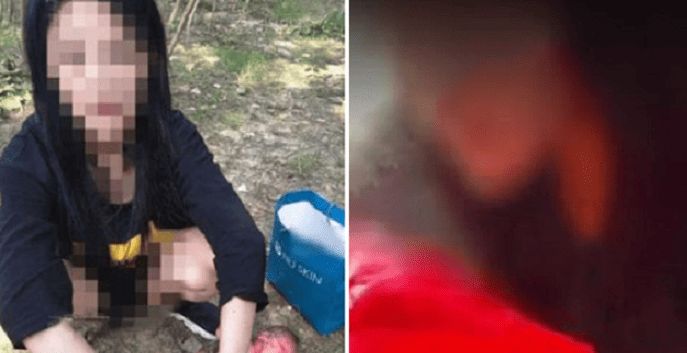 Recently, a taxi driver from China encountered an incident that left him speechless.

The taxi driver had picked up a young 15-year-old girl at about 2.30pm and the young lady informed the driver that she wanted to go to the hospital.

According to China Press, halfway through the ride, the girl said that she had to use the toilet. As she was in a rush to relieve nature’s calling, the taxi driver decided to stop by the road side and let her complete her ‘duties’ in the forest.

After waiting for more than 10 minutes, the young girl still had not returned. Thinking that something was amiss, the taxi driver walked into the forest to search for her. However, as he walked deeper in, he heard the cries of an infant!

Eventually, he found the girl but was super shocked to see her body and hands covered in blood. Anddddd beside her was a new-born baby! 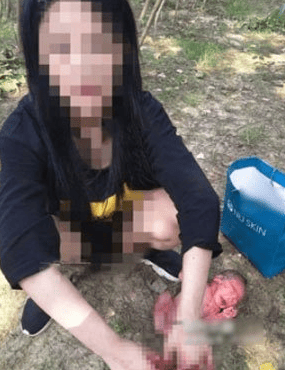 Apparently, the young girl was pregnant and was rushing to the hospital to deliver her baby. Halfway through the journey, she could not hold it in anymore and thus, delivered the baby by herself in the forest!

The driver immediately called for help from the police and the police also alerted the ambulance to have both mother and baby sent to the hospital. 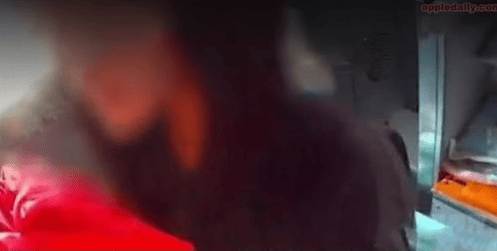 Girl is in the hospital with her baby

Till now, the girl refuses to reveal who the father of the baby is, and is reluctant to provide any personal details about herself and her family. Police are currently still investigating her case. 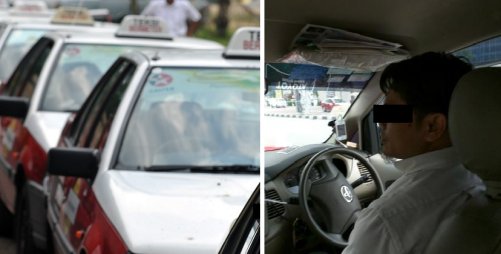