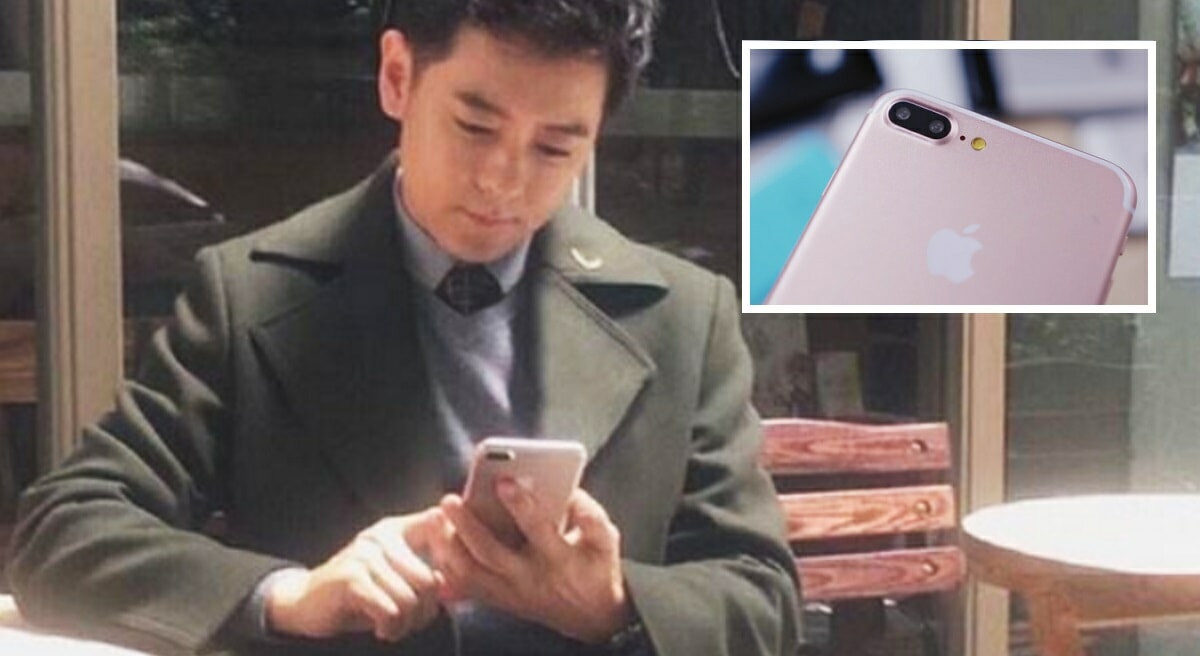 Jimmy Lin, aka the famous tech loving Taiwanese pop star has dropped the ball on the new iPhone 7, and the world is listening up as Lin has the habit (and a 100% accurate track record) of leaking Apple’s new iPhones. 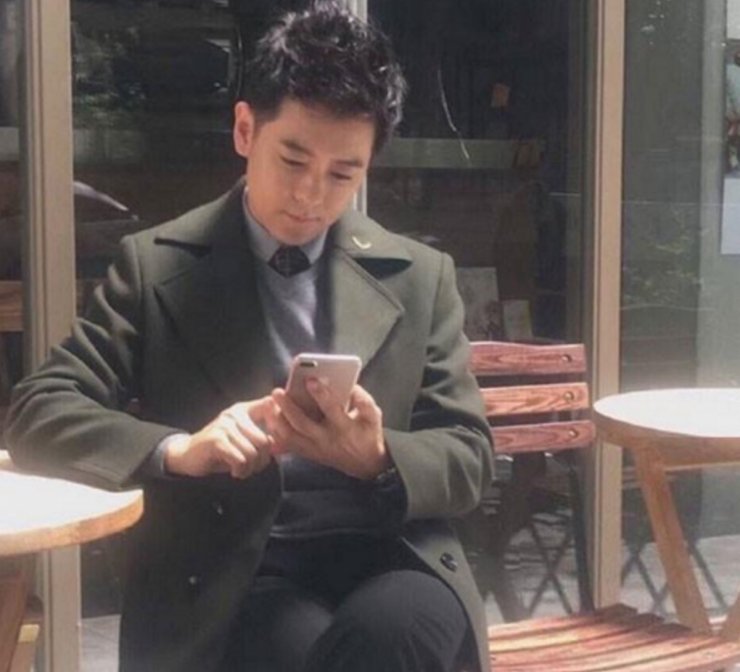 The proof lies within the photo.

In a photo attained by Yeah1, Lin is seen in a cafe holding a handset that matches too well with the numerous leaks on how the new iPhone looks like. Apparently, the leaks have all mentioned for us to expect a iPhone 6-inspired design with a dual camera system.. and well, Lin’s phone looks just like that!

Sadly, the photo can’t confirm nor deny the iPhone 7’s most controversial rumour of forgoing the iPhone headphone jack. Nor can it prove the rumour that Apple may be making the new iPhones cheaper. 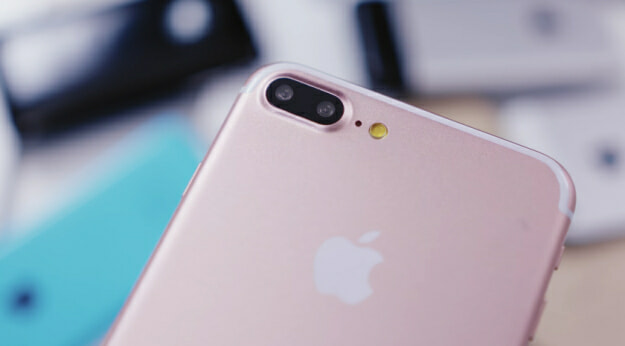 Sigh. But it’s at least something right???

Just to doubly cast all doubts about Lin, it’s worth noting that the Taiwanese pop star has always pulled off these iPhone leaks for the past four years by appearing with the smartphone in hand before it’s officially launched.

For all you eager bumpkins, noted tipster Evan Blass has tweeted and locked in the dates, saying he’s very confident that the iPhone 7 will go on sale on Friday September 16th 2016. If you’re impatient, it’s expected that pre-orders will start to commence on September 9th 2016.

Other rumours are going round to give everyone a heads up that you may not get your hands on the new iPhone as soon as you’d like as there may be a huge shortage of supply this time round. So for ya’ll hardcore Apple fans, better step up your game to secure one!

The main event where Tim Cook will come on stage to reveal the new iPhone is still expected to be September 7th 2016.

This is as real as it gets guys! Get hyped!