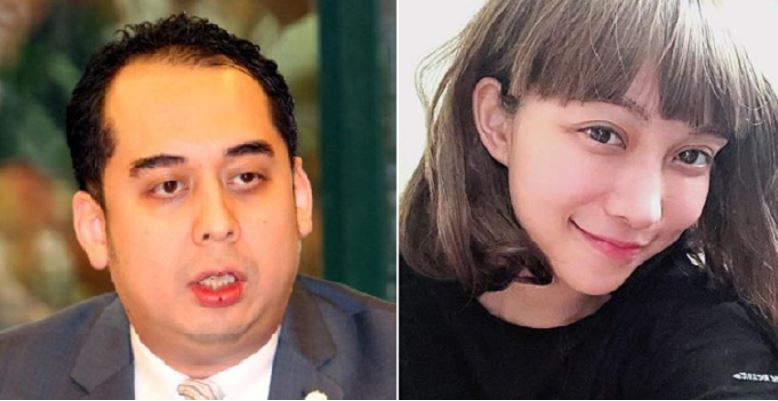 Celia Chang has finally had enough!

The Taiwanese actress is planning to take legal action against spiteful comments directed at her on her social media pages.

Since reports of the Taiwanese actress being spotted in Taipei together with former Prime Minister Najib Tun Razak’s son, Nazifuddin Najib, began to circulate, netizens have been flooding her social media pages leaving insulting and malicious comments. 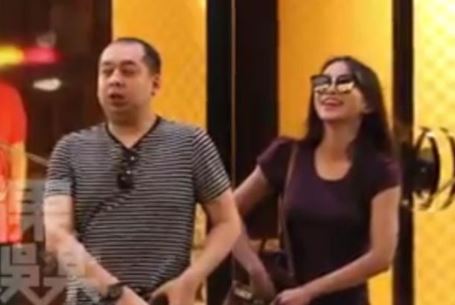 According to The Star, who quoted the Apple Daily newspaper, Chang is badly affected by the “insulting, intimidating and bullying comments on her social media pages”.  Some netizens went as far as to mock her Vietnamese lineage and left comments calling her a “Vietnamese Chicken”, which is a derogatory Chinese term used to describe prostitutes.

Her Facebook page is also filled with comments asking her to leave Nazifuddin. Malaysian netizens have been leaving harsh comments calling her a “shameless girl”, “Gold Digger”, and “B*tch”.

The Star stated that according to Apple Daily, Chang refused to comment whether she would continue her relationship with Nazifuddin.

What do you think of the hate comments directed towards Celia Chang? Let us know in the comments below! 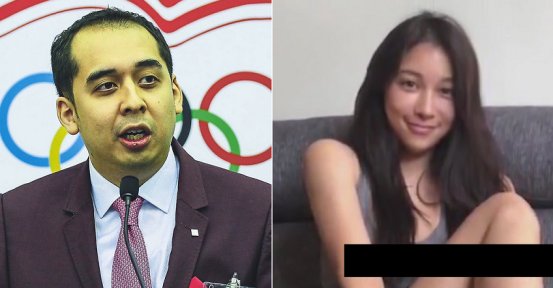