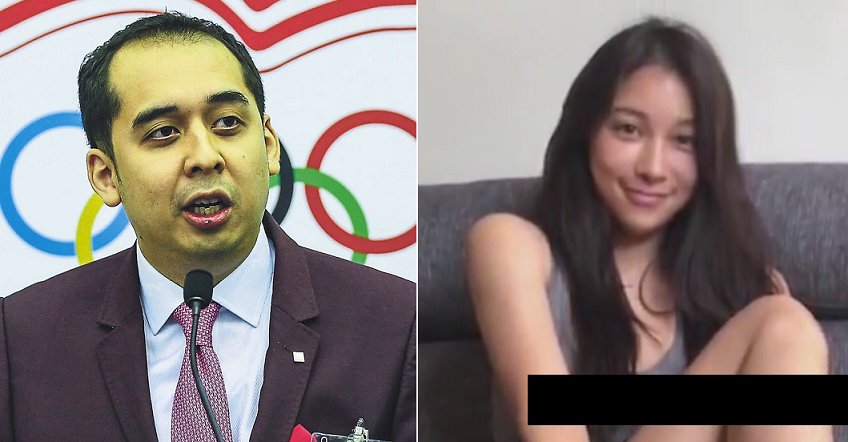 In these stressful times, of course one would need a breather from all the investigations and drama. Hence, that’s why Datuk Mohd Nazifuddin, the son of Datuk Seri Najib Tun Razak went to Taiwan to spend some quiet time with his Taiwanese actress friend.

As reported by Apple Daily, Nazifuddin was spotted dining and drinking wine at a steak restaurant in the Breeze Xinyi mall near Taipei 101, with Celia Zhang, an actress, a day after his father was charged here in Malaysia. 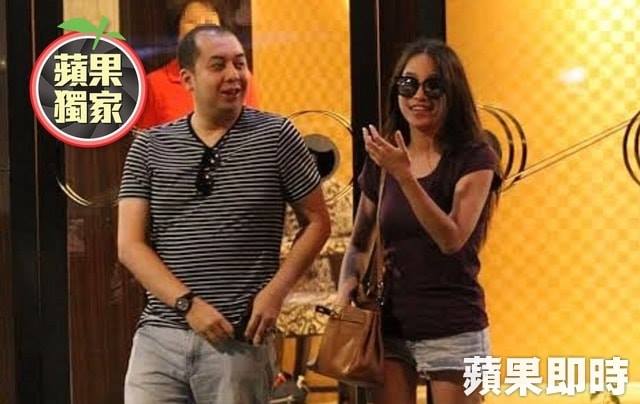 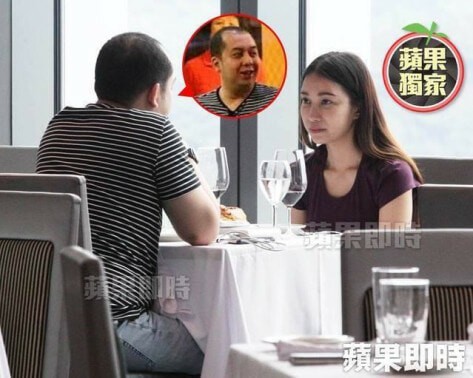 It was reported that they shared two bottles of red wine within three hours in a very relaxed atmosphere, followed by a trip to the massage parlour, before having a candlelight dinner and spending two more hours at a bar. Then both of them took a taxi ride to the Grand Hyatt hotel at around 1am. 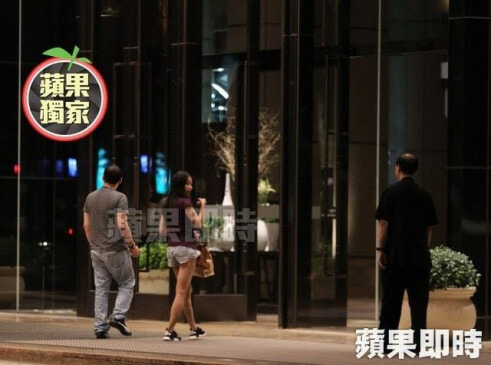 Despite taking some breather with his friend, Nazifuddin managed to write a Facebook post at 9.58pm, to back his father who was charged with corruption, and Apple Daily noted that this happened during the candlelight dinner.

When asked about their night out, Celia Zhang replied via her spokesman,

“He is just a good friend that I have known for many years and who came to Taiwan to visit, I acted as his guide and accompanied him.”

She quoted as saying,

“We only drank at the Grand Hyatt’s bar, his mood was not good because his family member was ill, after that he went up to rest and I then left.”

The actress reportedly did not know of Nazifuddin’s status and background before and only started close communications with him after she became single again.

The full report by Apple Daily came with this video clip which shows brief footages and photos of the duo’s night out.

On Wednesday (4 July), Najib was charged with three counts of criminal breach of trust as a public servant and one count of abusing position for self-gratification over ex-1MDB subsidiary SRC International Sdn Bhd’ RM42 million funds. Pleaded not guilty, he was released on bail of RM1 million that was paid in half with the remaining half due on Monday. Nazifuddin was seen in the courtroom when Najib was charged.

On March 29, 2018, Nazifuddin announced on his Facebook account that he was temporarily withdrawing himself from the political arena until it is appropriate to be active in UMNO again. 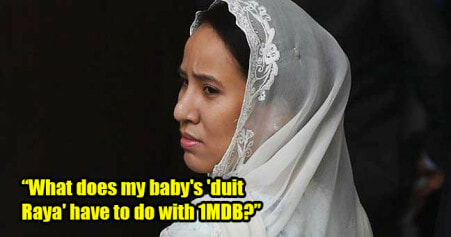