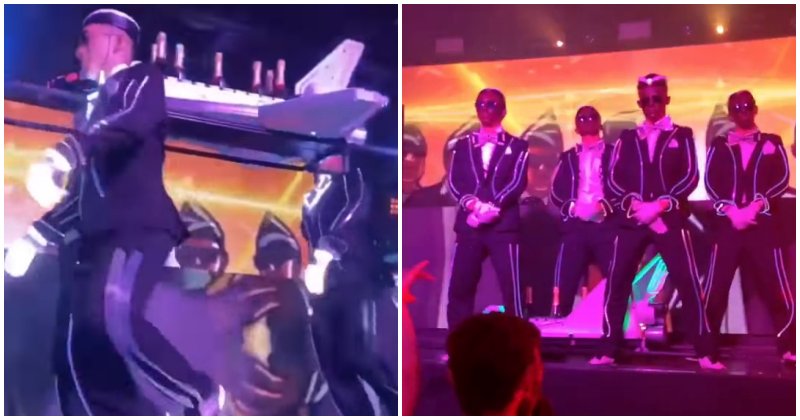 A club in Taiwan recently came under public scrutiny when a video of the club dancers performing a dancing routine went viral. Clubs are known to have upbeat musics and the crowd will be dancing to it.

However, this particular club in Taiwan came under fire when a dance routine performed by the club dancers went viral.

Netizens called out the dance routine because these dancers in the video can be seen trying to replicate the now famous Ghana’s dancing pallbearers routine.

Some of you guys may be familiar with this as the dance has been turned into memes and shared across the internet. According to Taiwan News, this now viral video initially appeared on TikTok last Saturday (May 2) showing the dance group Luxy Boys imitating the “Coffin Dance”. 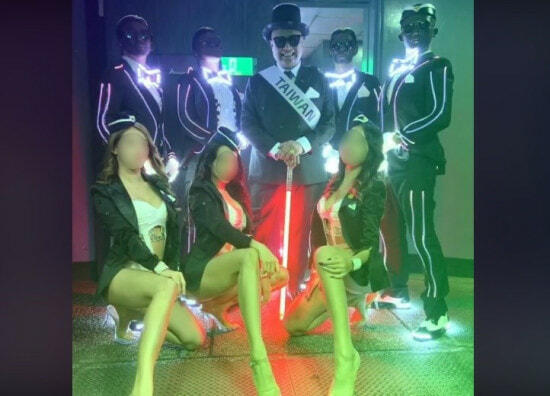 In the video, it can be seen that the group of dancers were carrying a long tray of alcoholic beverage on their shoulders and were dancing to the routine.

Taiwan News also pointed out that the dancers when performing one of their gigs, took the extra step of applying dark-colored makeup to perform in blackface. 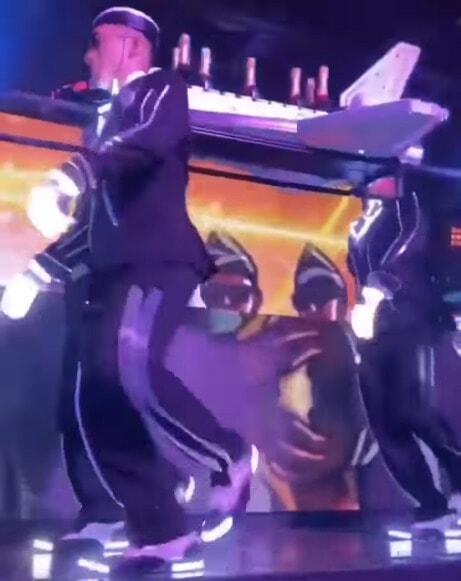 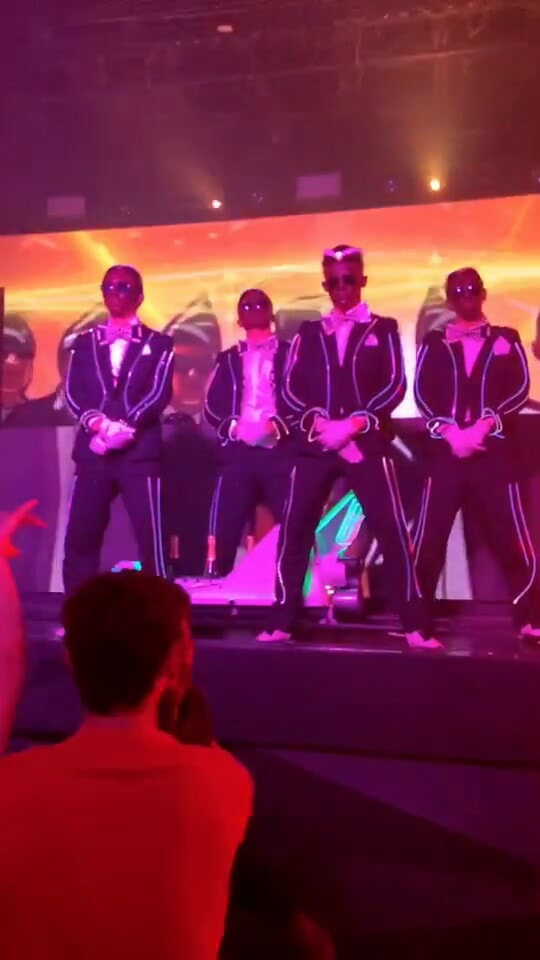 The original video looks like it has been taken down on Tik Tok, however various other social media pages were quick to catch on and have posted videos of the dance. 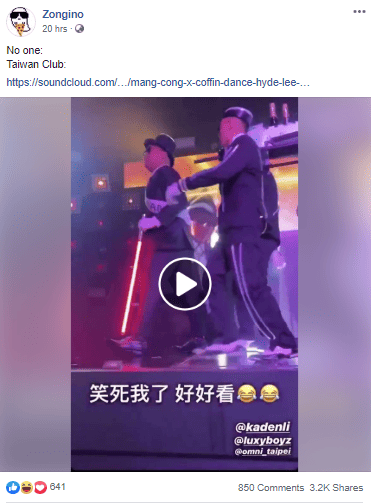 After the video received backlash, the nightclub took down all online videos of the performance. Following the backlash, the club’s marketing director told Taiwan News that the routine was discontinued after the first show.

In Ghana, the dancing pallbearers provides funeral services with half-dozen men, often dressed in black and white suits and they also wear sunglasses. The pallbearers dance to festive beats, all while carrying a coffin on their shoulders during funeral processions. 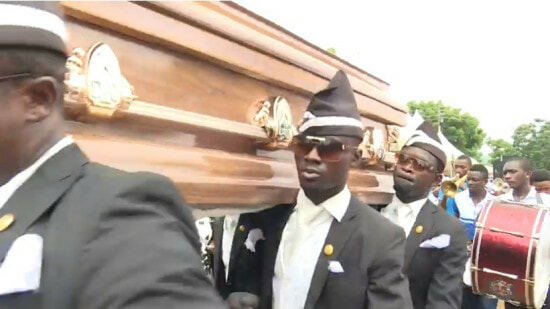 According to BBC, families are increasingly paying for their services to send their loved ones off in style. Ghana’s pallbearers have been around for quite a while now.

However, they became internet sensations during the Covid-19 pandemic when social media users use the pallbearers to humorously signify the death of the ignorant people who disobeys lockdowns or acting irresponsible during these tense times.

Speaking to Taiwan News, the club issued an apology stating that the dance routine performed in their club was to recreate the popular Coffin Dance Meme. They apologized for the “lack of supervision and the inappropriate cultural clash resulted from it”.

Also read: Do You Know That These 6 Racial Slurs We Malaysians Use Are Actually NOT OKAY?