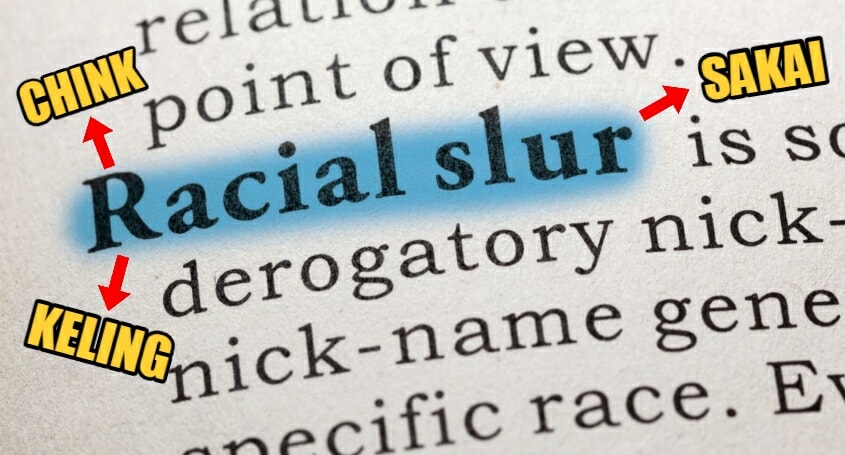 As big a tree as racism may be, one of the branches that we’re going to be touching is, racism when we speak, communicate or joke around; racial slurs. Racial slurs is something that has been in our community for the longest of time. 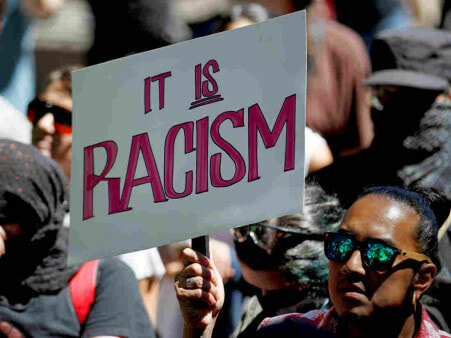 Based on the Cambridge Dictionary, derogatory definitively means showing disapproval or disrespect. So in other more relatable words, they are disrespectful terms used to describe people of a certain race, which is NOT funny. So what are some of these racial slurs that we use on a daily basis?

Okay, if you didn’t already know by now, in which case you could get into a lot of trouble, this word is a big no-no. According to Definitions.net, the term ‘keling’ originated from Kallinga Kingdom in Southeast India. It was initially used to describe Indians from Kallinga and then overtime just started being used to describe Indians in general. It is a rather rude term and most Indians are not okay when it is used on them as many find them rather offensive. Let’s just say its the Malaysian ‘N-word’ which means it is certainly, NOT OKAY. 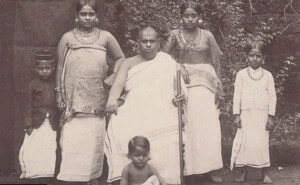 Another racial slang that is usually used mostly on Asians. Based on the Urban Dictionary and Dictionary.com, this term is used to describe anyone that is or looks of Asian descent. The word first showed up back in the 1500s to explain a crack or a split. However, fast forward to the 1900s, the word became an irregular formation of the word China, used to describe the Chinese people. Today, the word is used on anyone who has Asian features. The word is extremely offensive to the Chinese race and again NOT OKAY. 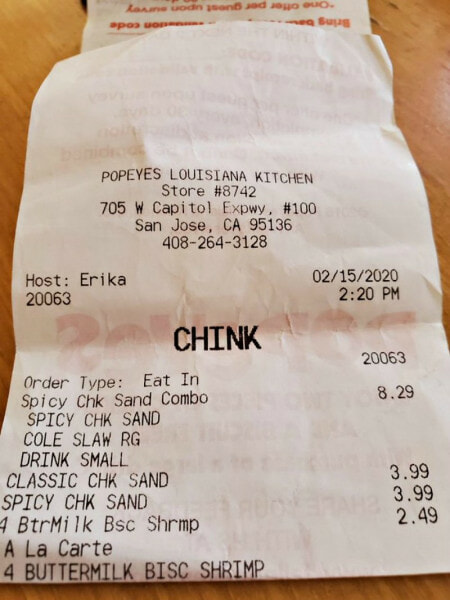 This term as often as it is used on Indians, shockingly enough, has no specific meaning behind it. Even Urban Dictionary merely classifies it as a racist term that is used on Indians. Some refer it to the way Indians shake their head when they agree with something, while others refer to the darker skin complexion of Indians. Whatever the reason may be as to why people use it, the point is that it is an offensive slur, that disappointingly enough, people still use to this day. In fact, many (those that it is not used on, that is) even justify using it and that is NOT OKAY.

One of the tribes amongst the Orang Asli here in Malaysia, is known as Senoi. The Senoi people speak various Aslian languages and Malay. Besides being known as that, they are also locally known as Sakai people. To them, the term means to work together. According to Collins Dictionary the term is a Malaysian aborigine. However, according to the same dictionary, the term is offensive and it means wild and uncouth. Many also identify it as one behaving silly or stupid. Whenever used, it is an insult to an entire tribe, it is not funny and NOT OKAY. 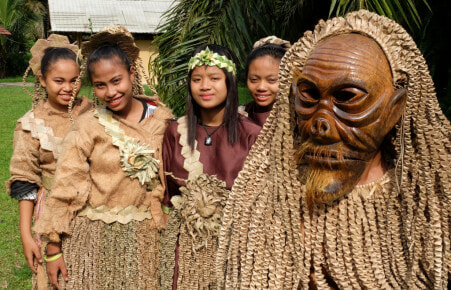 According to the Merriam-Webster Dictionary, the term is defined as a certain aboriginal tribe of the southern part of Malaysia. Based on history, Jakun people are also known as Orang Ulu or Orang Hulu. They are one of the three categories for the Orang Asli in Malaysia. However, Malaysians have come to connote them as being backward and primitive. With that, came the usage of the word as an insult to those that were overexcited and unsophisticated. It is far from what the word actually means and hurling it as an insult or a ‘joke’ to others is degrading and NOT OKAY. 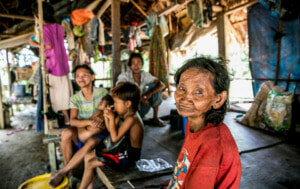 So this word doesn’t have an bad meaning that developed over time, it is just literally a negative word. According to the Cambridge Dictionary, pariah means an outcast, someone who isn’t accepted, trusted or liked. It originated from India’s cast system, where the lowest cast would be known as pariahs. The term is used all around the world today, and not just in Malaysia. However, it is mostly angled at Indians when used in Malaysia and it is not a compliment. The word is very demeaning in nature, offensive to many and NOT OKAY. 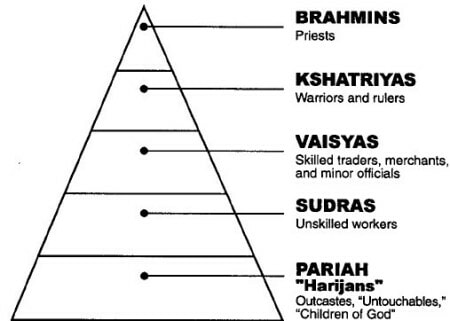 In a nutshell, there are plenty of racial slurs out there, and these are just a few of them. These words are bad, not so much because of the word itself, but more so on the meaning people attach to them when using. Most of the words are not negative and have history etched to them.

However, they become bad and offensive when used to target specific groups of people just because they have different traditions, beliefs, skin color, practices, etc. People fail to realize though that its differences brings us together, instead of setting us apart. So listen up Malaysians, now that you know more about these terms, stop using them toward others. They are insulting, belittling and NOT OKAY.