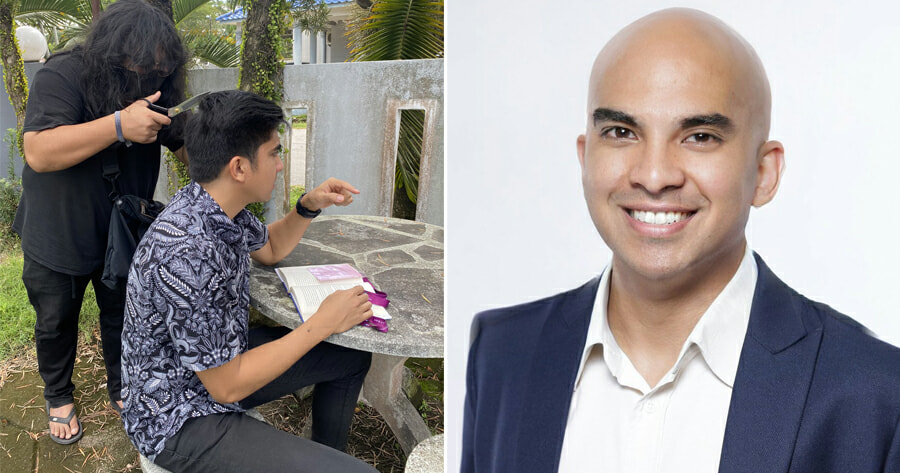 Syed Saddiq is currently running a programme called “1 Family, 1 Laptop” where he seeks to raise funds to buy laptops for less fortunate and needy families in Muar.

And to make things more interesting, he said that if he manages to raise RM200,000 for 100 laptops in five days starting 26 December, he will go BALD!

He added that it was easy for him to raise funds when he was still in the federal government, but after the collapse of Pakatan Harapan in February 2020, he said that funds for his constituency have been stripped and he now finds it challenging to raise funds.

Syed Saddiq’s #BotakChallenge has since received a positive response with many donating to the cause. In just 24 hours, he said in a Twitter post that RM61,410 has already been raised.

“You guys are AWESOME!!! Many really want to help (and want me to go bald). We will quickly get RM200,000 for the Muar students,” Syed Saddiq wrote.

Netizens were also quick to utilise their photo editing skills to paint a picture of what Syed Saddiq might look like if he really does go bald (and it looks like he will at the rate the donations are coming in). 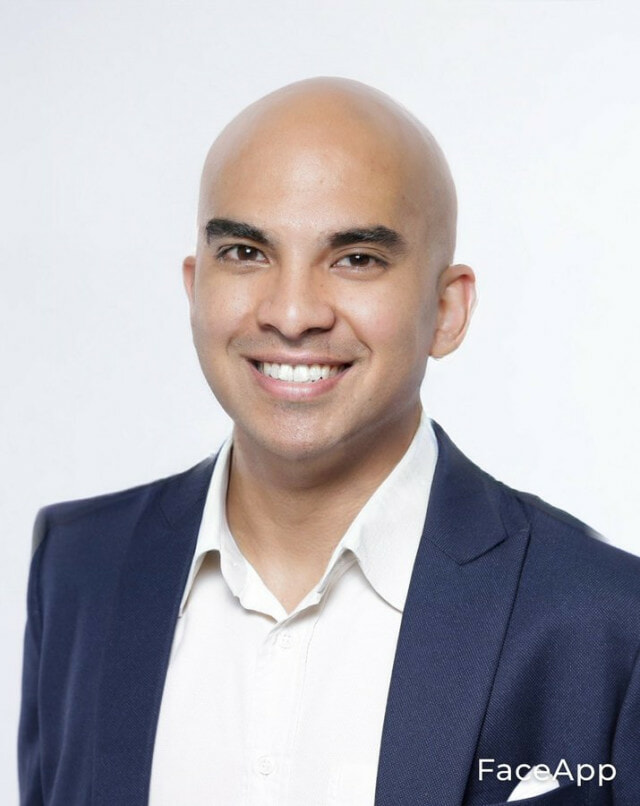 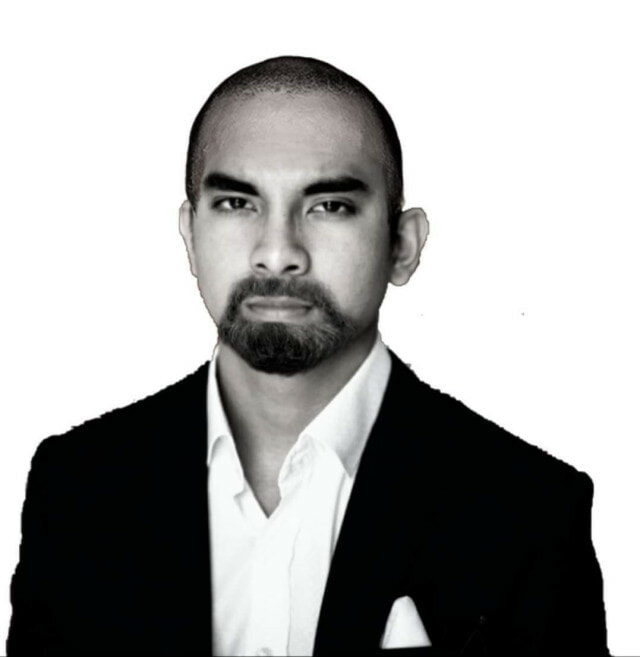 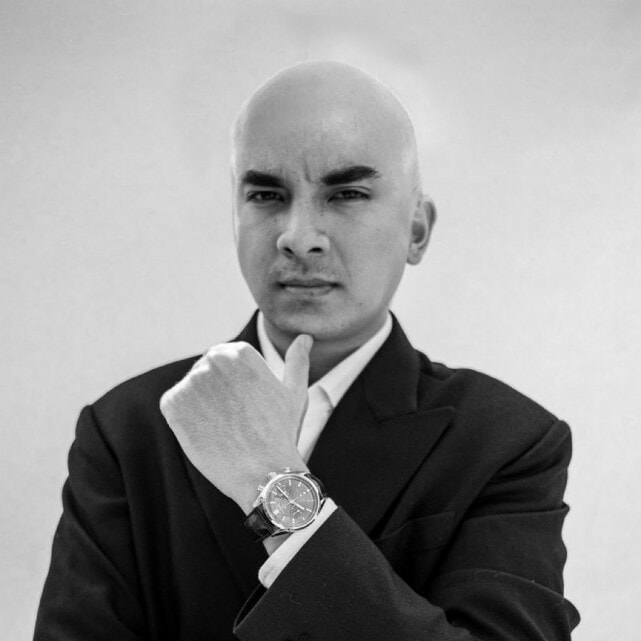 Even Hannah Yeoh joined in on the fun.

When I saw @SyedSaddiq's bald pics, I knew I have seen the face before – my friend, Malaysian actor Colin Kirton. Macam Si Kembar. #BotakChallenge pic.twitter.com/aQ9mI6D4ut

If you’d like to see Syed Saddiq go bald, and of course, raise funds for the less fortunate children in Muar so that they can have their own laptops, click on this link to make your donation! 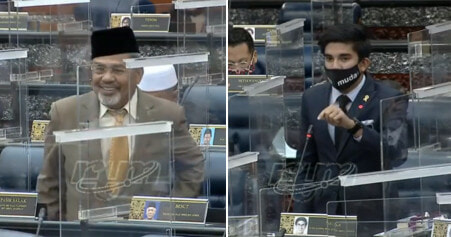