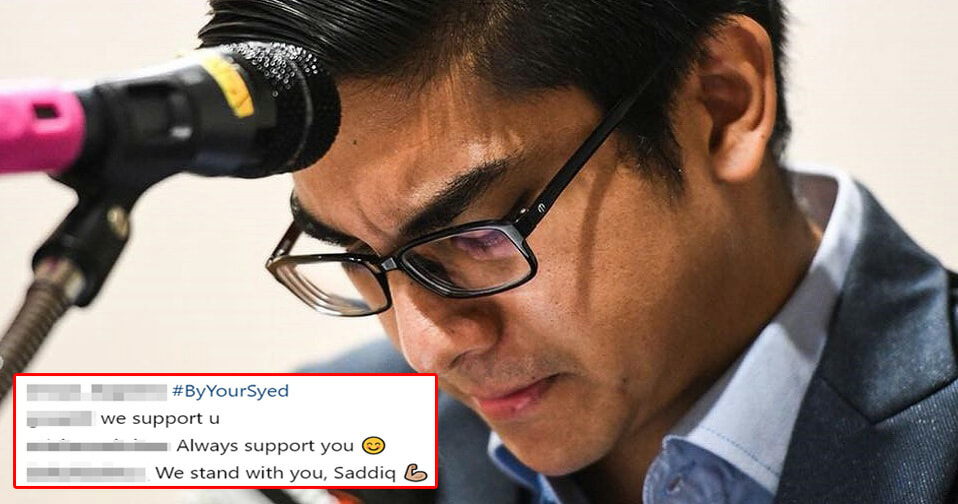 News of Syed Saddiq, youth chief of Parti Pribumi Bersatu Malaysia (Bersatu) announcing that he would defer studying his masters at Oxford University, became the topic of nationwide discussion yesterday.

The 25-year-old was reportedly granted a RM400,000 scholarship to study Public Policy at the prestigious institution and was meant to start classes this year. However, he chose to defer his studies, meaning he will no longer be eligible for any Oxford scholarships in the future.

Syed Saddiq took to Facebook and Instagram to share the news of his deferment. He also made an emotional announcement at a press conference at the same time on Monday (2nd October). 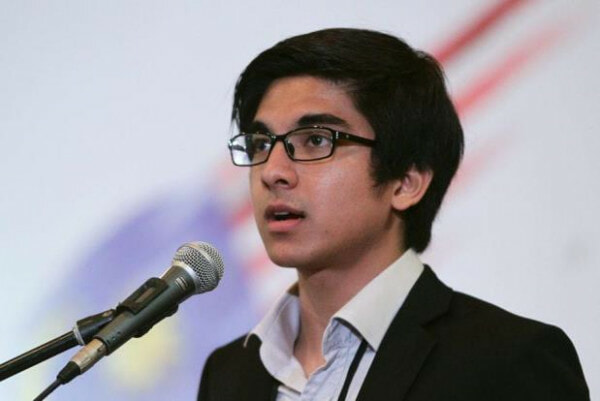 “I apologise to my family and close friends… I hope they understand my decision,” he stated, according to The Star.

“I know that if I went to Oxford this year, my heart would not be there. I wouldn’t be able to focus on my studies. My heart would always be in Malaysia.”

“If we as a nation succeed, that is the best success anyone can get. That will forever be my ultimate dream.” 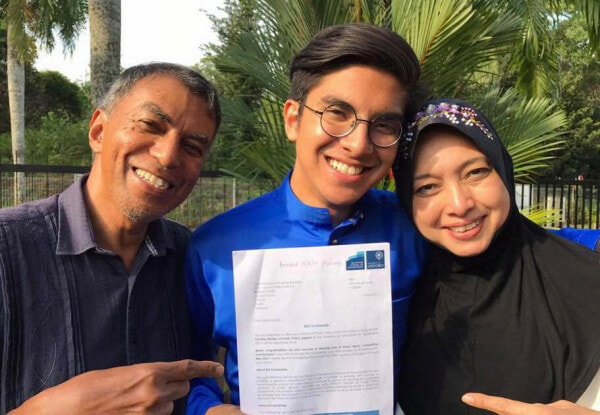 “Malaysia will always be my No.1 priority. I would rather give up wealth and possessions than live with a blind heart. Yes, I might fail, but at least I tried. I promise to commit to a solution-driven focus from now on.”

“Political parties are not my priority, Malaysia is. May Allah SWT guide me to success.”

Soon after the announcement was made, Malaysians flooded Syed Saddiq’s social media with words of encouragement and support.

Getting into a top university like Oxford is certainly no easy feat, and it’s an even tougher decision to turn down a scholarship and defer your studies!

Whatever it is, we respect Syed Saddiq’s decision. It was undoubtedly a difficult choice to make, but what he is doing for his country is definitely commendable, regardless of politics.

What are your thoughts on this? Let us know! 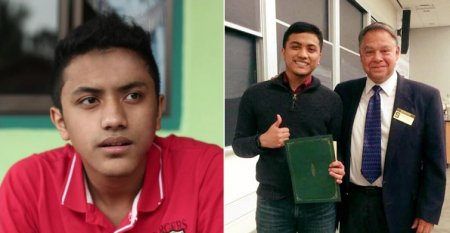