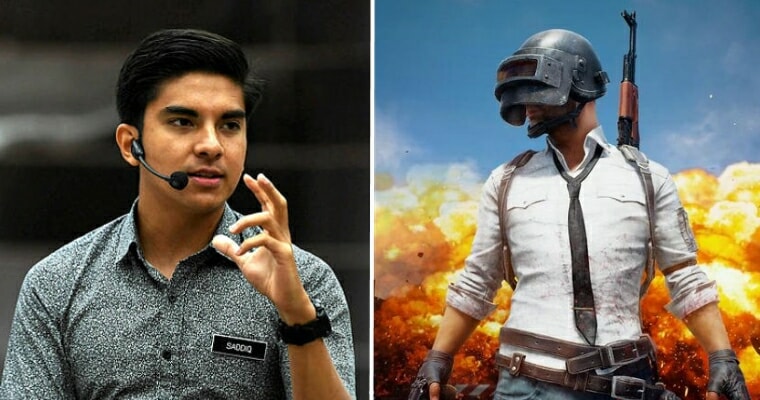 If you’ve been a gamer long enough, you would’ve probably heard a whole slew of accusations about the evils of gaming. Bad eyesight, poor sleep, poor attention span, lack of exercise, bad social skills, and now apparently, terrorism too.

In the wake of the Christchurch attack, there have been certain people calling for the popular battle-royale game PUBG to be banned. They claim that the game will brainwash players to love war and violence, and possibly raise young “terrorists”.

However,  Youth and Sports Minister Syed Saddiq is not convinced by this. Syed, an ardent supporter of e-sports, has spoken out against such talk about bans, saying, “Trust me, whether or not there are such online games, people with extremist beliefs will still carry out violent acts.”

According to The Star, the young minister was asked if the tragic Christchurch mosque shootings would lead to the government banning games with “violent” themes such as PUBG. 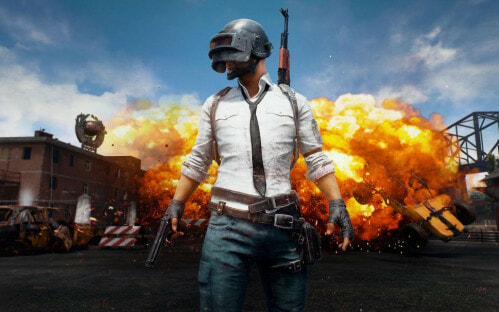 Syed acknowledged the tragedy and restated his stance that online games had no connection with the attack.

“This (the incident) is bigger than that. We have to pay our respects to those who have lost their lives but don’t be too quick to blame online games.”

“Does it mean that we have to ban all games with shooting elements? I think the shooting in Christchurch is bigger than that,” he said, as reported by NST. 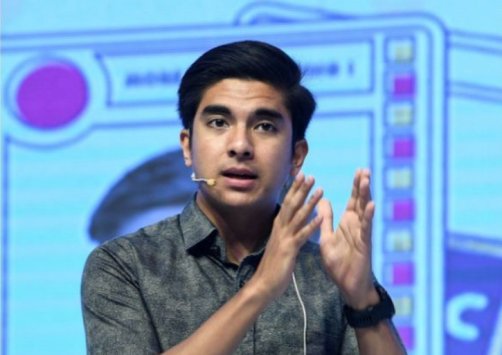 Although he added that such acts of terror must be denounced by the world, he reasoned that such terrorist attacks predate online games, saying, “Even before PUBG, these kinds of acts happened.”

It’s interesting to note that the Christchurch shooter actually mentioned online games jokingly in his manifesto; however, most internet-savvy people have recognised it as a joke despite confusion across the media. These jokes have played a part in stoking hysteria that video games cause violence and terrorism.

Regardless, there seems to be widespread criticism of the ban, with netizens speaking out against such proposals with some pretty tongue-in-cheek statements. 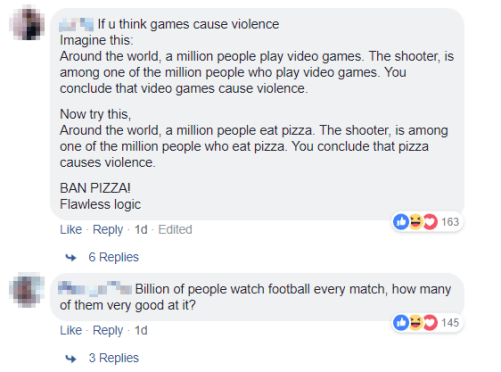 It appears there’s no luck for proponents of the ban.

What do you guys think? Do you feel video games are the cause of violence? Let us know your thoughts in the comments!

Also read: Mufti Wants PUBG Banned Because It Might Turn Kids into “Terrorists” 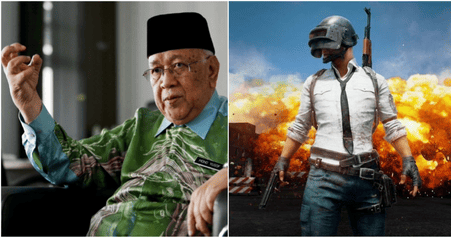