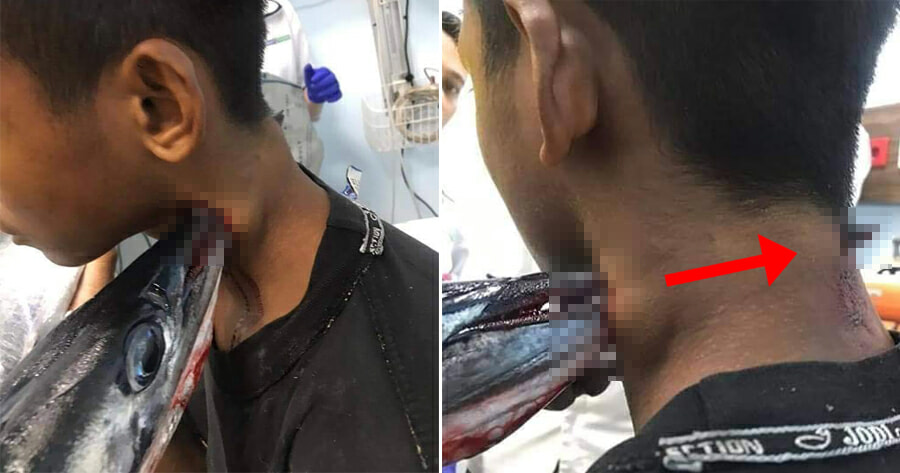 Fishing can be a fun activity for your friends and family and it’s always a victorious moment when you manage to catch something, except when the fish starts attacking you.

That’s literally what happened to an Indonesian teenager who was stabbed in the neck by a needlefish.

According to Antara News, Muhammad Idul and his parents went fishing on the island of Sulawesi on Saturday (18th January). While fishing, some needlefishes started jumping out of the water and attacking the family. 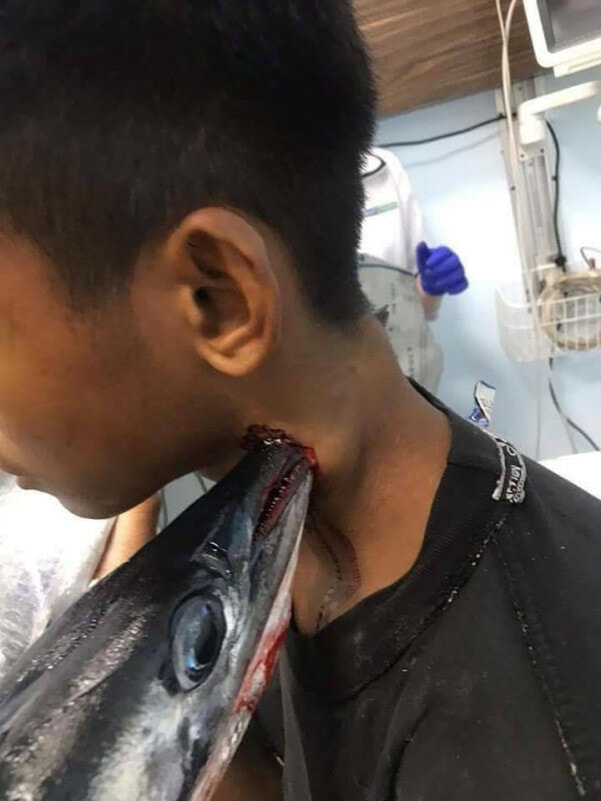 One needlefish, however, managed to leap out of the water and stab Idul’s neck with its pointed bill. The bill even pierced right through his neck and came out the other side!

After they escaped the needlefish attack, Idul was immediately brought to the Wahidin Sudirohusodo Hospital in South Sulawesi.

On 20th January, he underwent an operation where a total of five doctors performed the procedure. Three of them were surgeons while two were anaesthetists. 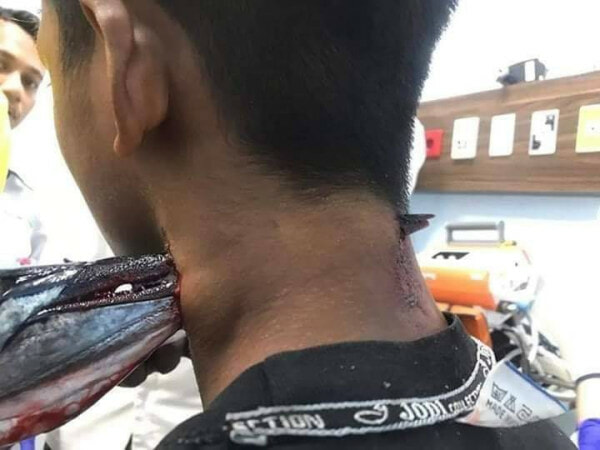 They successfully managed to remove the needlefish and stitched up both ends of his neck. Idul is now in stable condition.

One of the anaesthetists, however, said that they will monitor Idul for another three to four days to make sure that there isn’t any infection in the wounds. 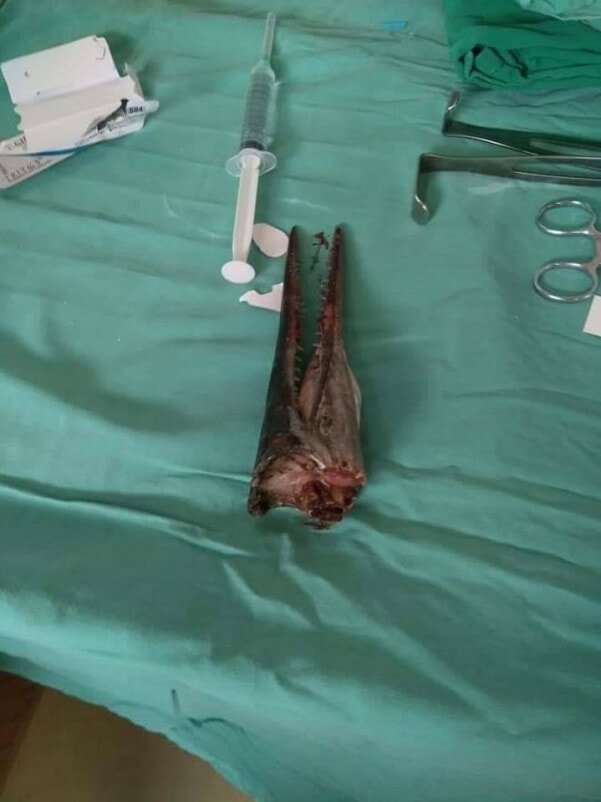 “The child is relatively stable, but at present, the patient is still feverish,” he said.

“We will wait for the fever to subside. Hopefully the fever won’t rise.”

Once he is cleared of any signs of infection, they will remove the stitches on his neck in due time and he will have a normal recovery.

OMG! Idul could’ve died if the needlefish were to stab him at a different angle. Thankfully his operation was successful and that he will have a normal recovery.

Also read: Chopstick Pierces 1yo’s Brain Through Her Mouth After She Fell Down While Holding It 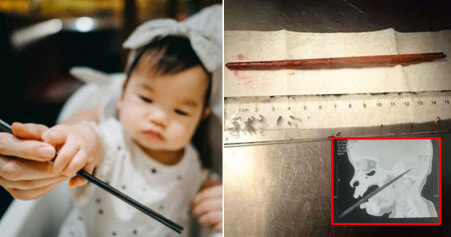