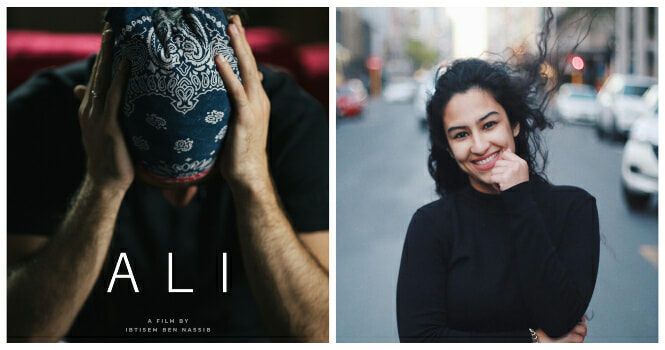 “The moment I knew directing was what I wanted to do was when I watched a room full of people react to my film. It was one of the most magical moments in my life, knowing that I was able to evoke emotions through film, now that’s a storyteller’s dream come true.” 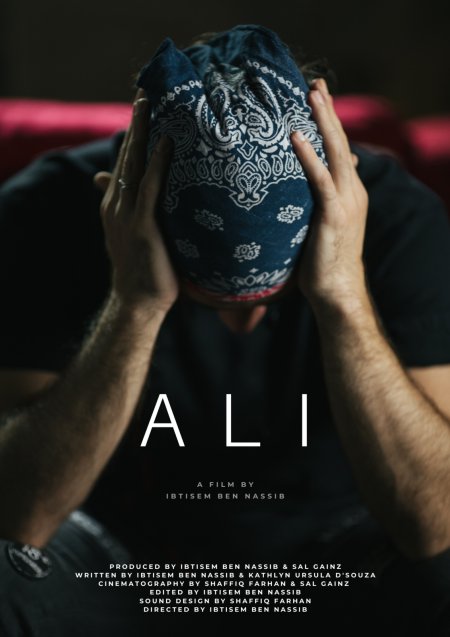 Having that experience for Ibtisem Ben Nassib, (a Tunisian-Afghan filmmaker who was born and bred in Malaysia) was exactly how she took the first steps that won her ‘Ali’. Being one of the three winners of HBO Asia’s Invisible Stories Short Film Competition, announced on the 17th of February 2020, was an achievement she didn’t see coming. In WORLD OF BUZZ’s exclusive interview with the director herself, she said that at the time, she hadn’t seen any of the other entries. She simply tried her best to put her heart and story out into the world.

“It was a really pleasant surprise to see it win and showcased on such a prestigious platform, I’m honestly very humbled and grateful for it.”

‘Ali’ tells the story of a man from Syria who left his country for a better life, but soon realises that swindled out of his money and exploited to live a life less desirable, he made a mistake and yearns for the day to be reunited with his family again back home. 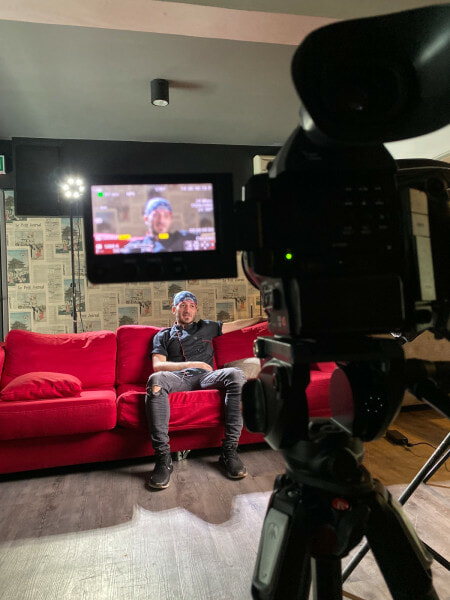 Being a person and director that constantly looks for intriguing characters, the masterpiece of ‘Ali’ came about when Ibtisem’s sister came to her a story about a juicer she had met. The man’s story had left her captivated and inspired her to put it out there. In many ways, the documentary, or rather the idea behind it, was something that she focused on because it relates to many people, even herself, in different ways. The central theme circling around “being alone/lonely”, and it is a struggle that ‘Ali’ faces throughout the documentary, like many others in this day and age.

According to Ibtisem, the film took quite some time to prepare because Ali as depicted in the film is very busy and works 6 days a week, so it was difficult to set a time that worked for all parties. However, the actual shoot and post-production took about 3 days and like any director, she of course faced a few hurdles she had to leap over to come out victorious on the other side. 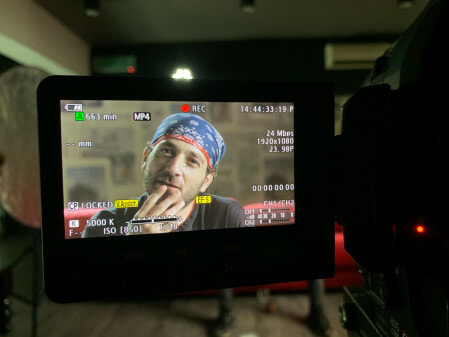 “I had a very short time to edit the film and editing a short documentary is no easy process. The fact that it was in a different language also added the pressure in making sure the entire thing was delivered right.”

Ibtisem was very afraid that she wouldn’t meet the deadline, especially from being a perfectionist. Nevertheless, she pushed hard thinking that it didn’t go through, but was surprised that not only that it did, but that it also scored her a win. Surprising enough, despite that win, Ibtisem didn’t always want to be a director. But what she did know for the longest time, since she was a little girl, was that she wanted to be someone who entertained people. She acted for a bit, told stories and even danced to fulfill that desire. It was only about 9 years ago when she decided she wanted to be behind the camera, bringing others joy by becoming a director. Besides film, the 30-year-old also mentioned her passion for music. 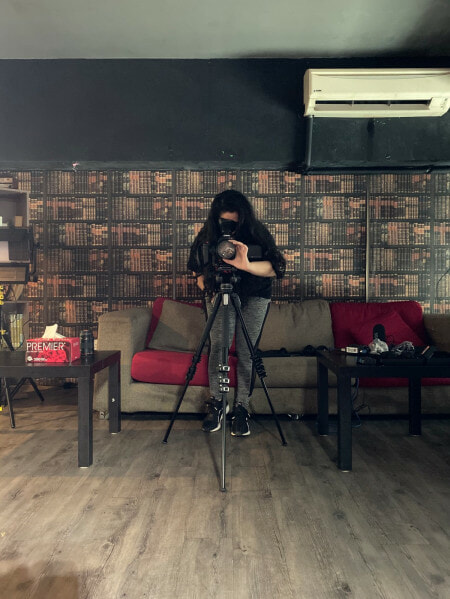 “It’s what speaks to my soul. I’m planning to release some music soon, there’s a lot of film influence in it too. Every song has a cinematic experience embedded in it.”

For now though, she is working on her first feature film with Red Sahara, her very own production company, and continuously working with local and international creatives to develop documentaries on individuals like the wonderful ‘Ali’. When asked for some advice for future or current young aspiring filmmakers out there that want to make it big, she had only one thing to say:

“Nothing and no one should stop you from living your dreams, even when you doubt yourself, always remember to try, because it’s the first step that counts.”

Stream the brilliant ‘Ali’ on HBO Go to check out Ibtisem’s work! 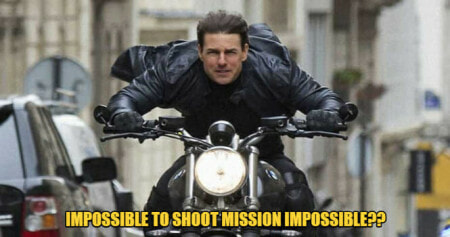